Salt And Sanctuary Out Tomorrow On PS Vita 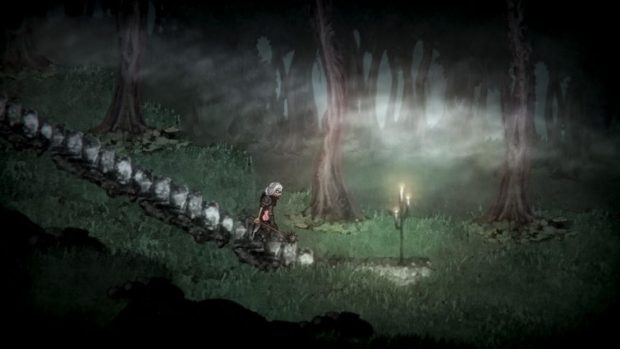 Ska Studio has announced that they’ll be releasing Salt and Sanctuary on PS Vita tomorrow! This hardcore game released on PlayStation 4 last year, and a port to PS Vita has been in the making for a while now. The game will be a cross-buy release, so if you already bought it on PS4, you’ll get the PS Vita version for free.

James Silva from Ska Studio had this to say about the game’s PS Vita port:

Salt and Sanctuary for PS Vita marks the first Ska Studios title that, well, we didnâ€™t make! That honor goes to Sickhead Games, the studio behind the console versions of Stardew Valley, Darkest Dungeon, and more. Theyâ€™re as talented as they are overworked.

We had a small hand in the PS Vita version: nudging some HUD elements here, tightening up the camera there, tweaking an effect or two when we needed to, but our contribution on the project was pretty minimal. The fantastic, talented folks at Sickhead Games were the ones behind all of the low-level, nightmare-inducing logic that will make games like Salt and Sanctuary on PS Vita even possible. 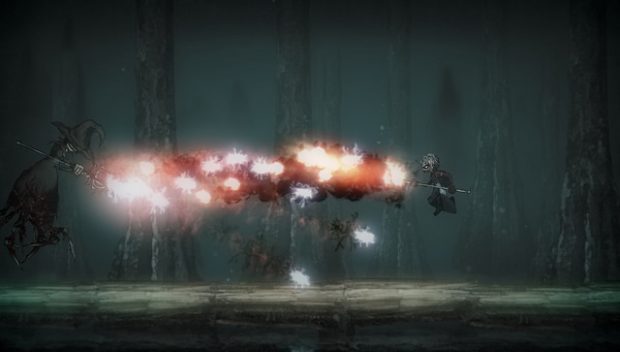 What do you think of the news? Have you been looking forward to playing the game on PS Vita? Let us know in the comments below!