Akiba’s Beat Coming To PS4 and Vita On May 16 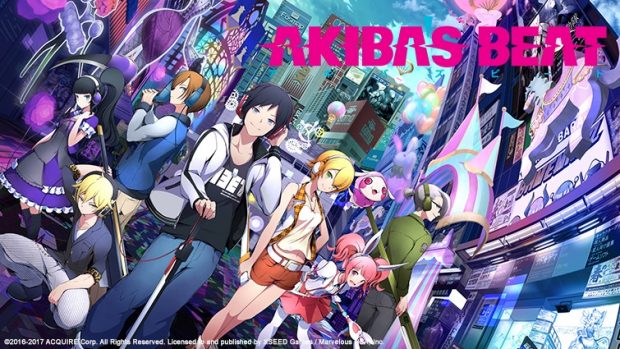 XSEED Games got in touch to announce they’ll be releasing Akiba’s Beat on PlayStation 4 and PS Vita on May 16!

Check out the new trailer for the game below, and click after the break for some new information and screens on this release. 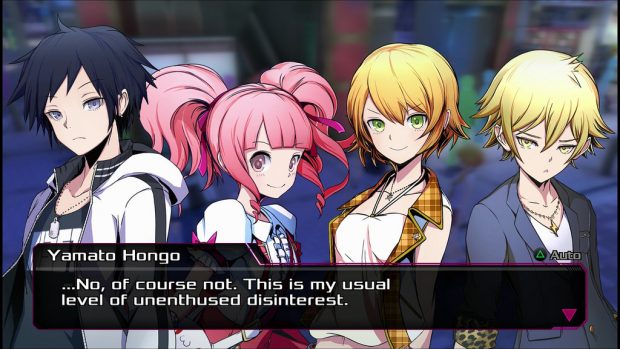 A spiritual successor to AKIBAâ€™S TRIP: Undead & Undressed, AKIBAâ€™S BEAT is a modern-day satirical spin on the classic Japanese RPG formula. Set in a true-to-life recreation of Tokyoâ€™s Akihabara district (â€œAkibaâ€ for short), players will take control of a party of characters led by protagonist Asahi Tachibana as they seek to rid the town of anything out of sync with reality.

There are two sides to the gameplay: first, players will wander the streets and question the quirky Akihabara residents on a variety of subjects related to the mystery at hand, ultimately unlocking fantasy-themed dungeons known as â€œDelusionscapesâ€ which are infested with monsters called â€œdeluseons.â€ These deluseons are encountered on the map and fought in a party-based action battle system, putting playersâ€™ skills to the test and creating a uniquely challenging experience that seamlessly blends a real-life locale with the secret delusory world of its residentsâ€™ innermost desires. 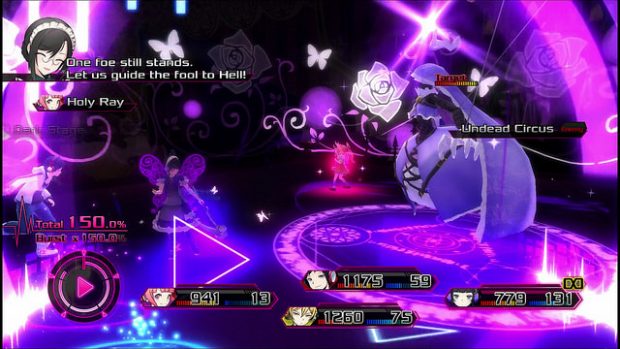 If you’re thinking about getting a physical copy of the game, you should consider pre-ordering. Why? Because pre-order copies at participating retailers will include a pocket plushie of Pinkun. 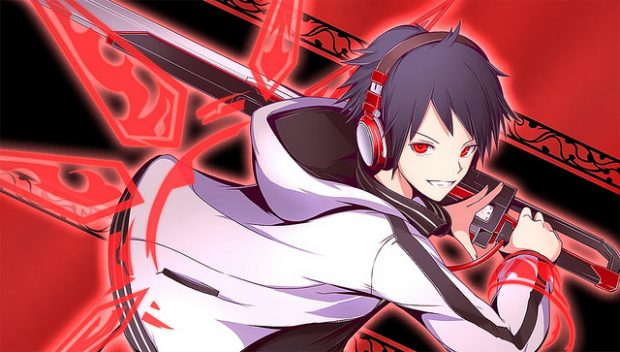 We look forward to trying the game in a couple of months. If all goes according to plan we should have a review for you close to the game’s launch!

Punch Club Out Today For PS4

Trails In The Sky RPG Developer Talks About The Localization Effort For Upcoming... August 24, 2015 | Ceidz