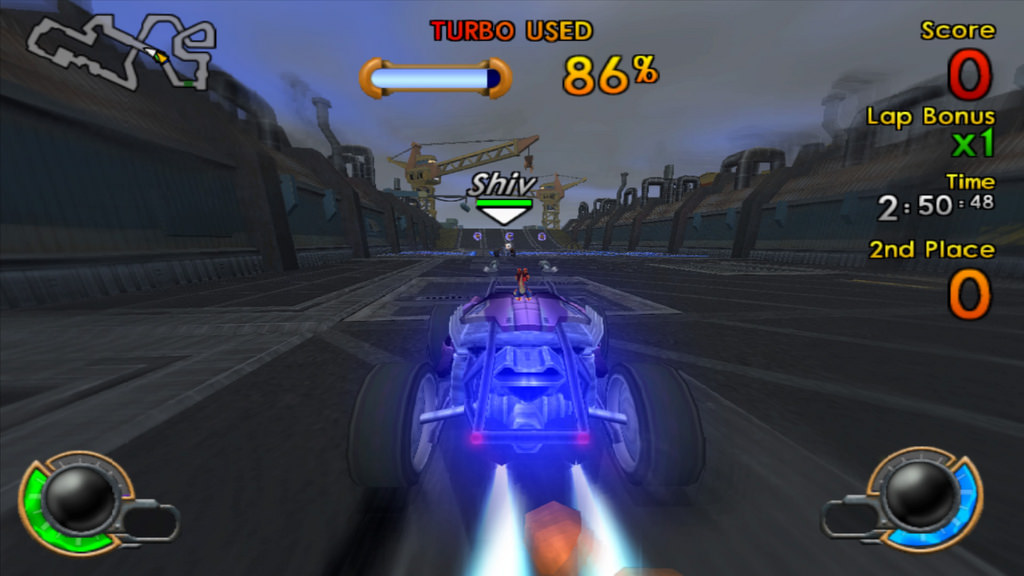 Are you a fan of the Jak and Daxter games? Then you’re going to love learning that all games in the series will be making their way to PS4 as PS2 Classics! That’s right, you’ll be able to download Jak and Daxter, Jak II, Jak 3 and Jak X: Combat Racing as PS2 Classics on PS4, with HD upgraded graphics and full trophy support!

Bryan Pardilla, associate producer at SIEA, had this to say about Jak X: Combat Racing:

Jak X: Combat Racing, Naughty Dogâ€™s wild vehicular combat PS2 classic will be available for the first time anywhere since its release back in October 2005. Originally released for PS2, Jak X will make its way onto PS4 later this year. Play Adventure or Exhibition mode in this no-holds-barred buggy brawler for hours of challenge and fun. Although there will be no online features you can still battle against your friends via splitscreen. 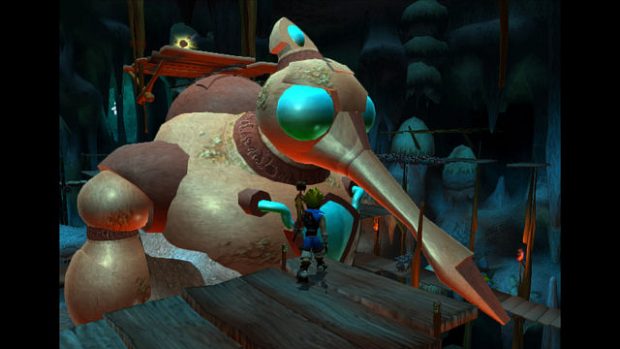 What do you think of the news? Will you be downloading these games on PS4? Let us know in the comments below! 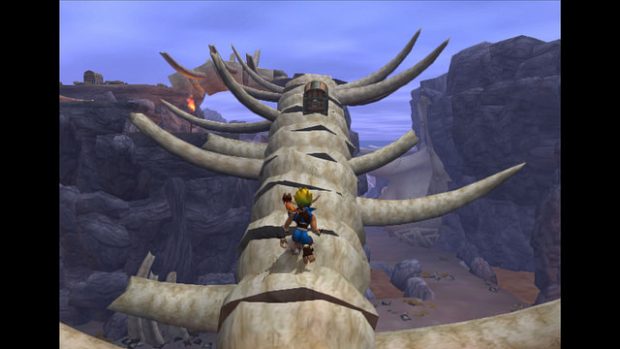 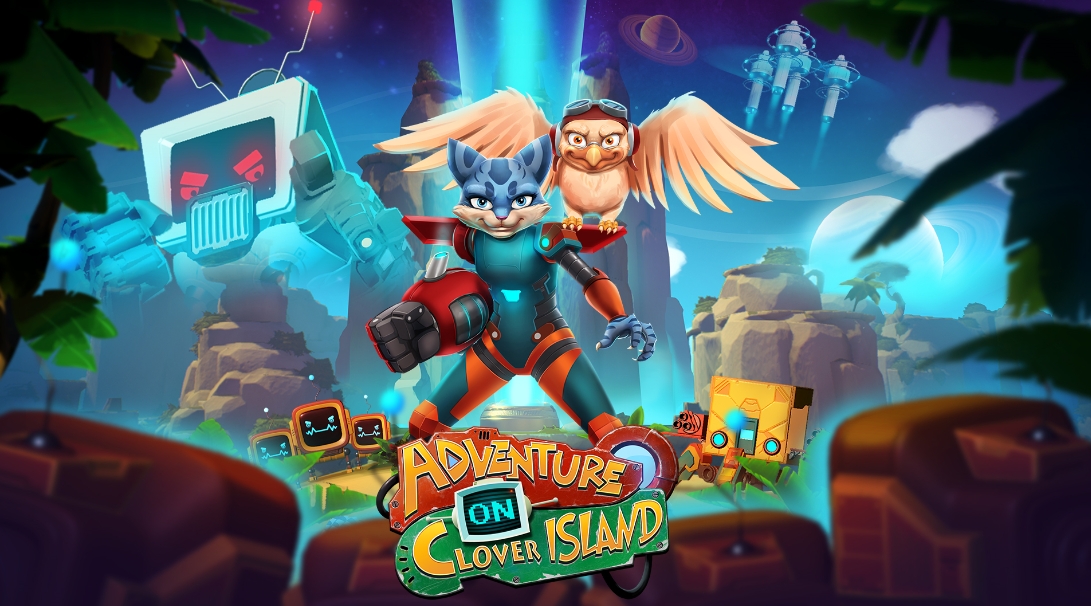