Out This Spring - Marvel Heroes Omega 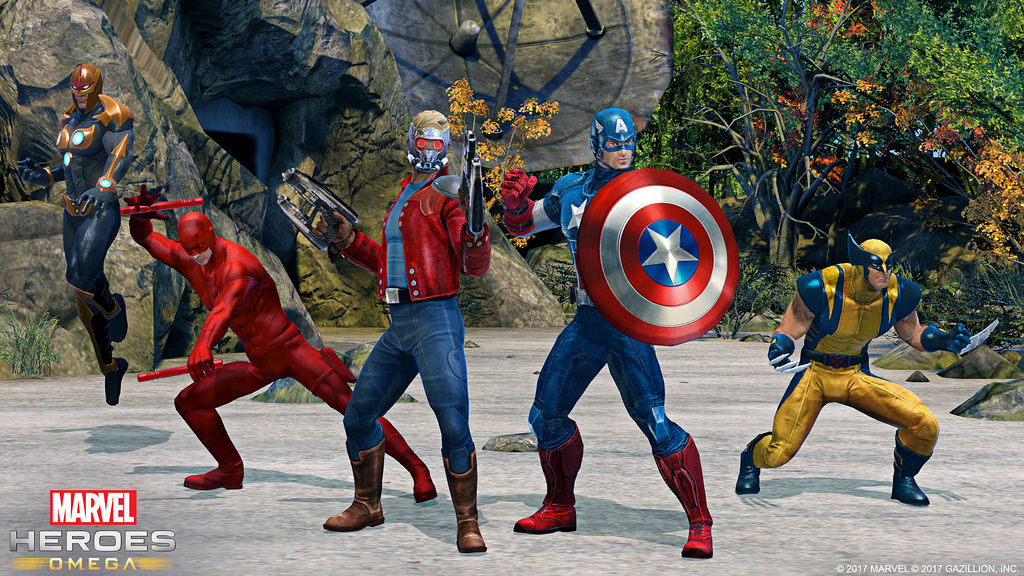 Gazillion has announced they’re working on a new game for the PlayStation 4: Marvel Heroes Omega! The game is seeing a release this spring. It will draw inspiration from action-RPGs and MMMOs for a fast-paced and fun experience.

Check out the game’s trailer below and let us now what you think!

David Lee, community manager at Gazillion, had this to say:

Lovers of lore can also expect a fantastic tour through famous locations, from the dark streets of Hellâ€™s Kitchen to the mystical realm of Asgard. The nine-chapter story campaign will also find players facing off against some of Marvelâ€™s most infamous Super Villains, including Doctor Doom and the trickster god Loki. But finishing the story is really just the beginning! Like many great online games, we think Marvel Heroes Omega is best played with others â€“ and players can look forward to joining forces with fellow Super Heroes in the gameâ€™s many Headquarter areas to tackle the gameâ€™s most challenging end-game content. 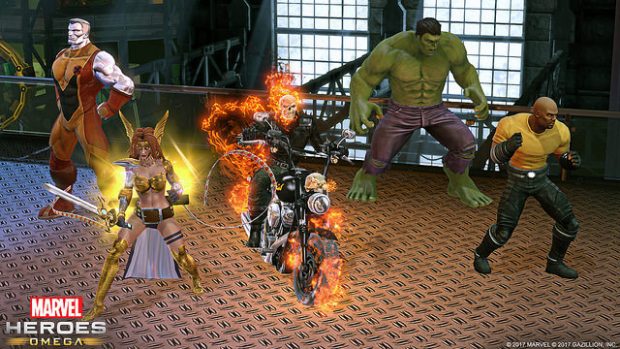