A Rose In The TwilightFeaturedGame Reviews
No Comments

[Vita Double Review] A Rose in the Twilight Review

A Rose in the Twilight – Trailer

This is a double review for A Rose in the Twilight on PlayStation Vita by EdEN and Ceidz. This review presents what they both had to say.

You take control of a girl named Rose who has a cursed thorn on her back. She is joined by a giant with a big swirl on its front side. Both find themselves inside of a dungeon where they must do all they can to escape the ruined castle. Rose can control blood and time, while the giant is pretty much indestructible and can use its super strength to help Rose solve the puzzles at hand.

As for the game’s controls, you move around with the left analog stick and jump with the X button. You can move the camera around with the right analog stick to look around your current location. You absorb blood with the Square button, and can transfer it with another press of the button. You’ll be able to select targets with the D-Pad so that you can transfer blood to a specific object as needed. And if you ever find yourself in a situation where you are trapped and need to start over, you can hold the Select button. 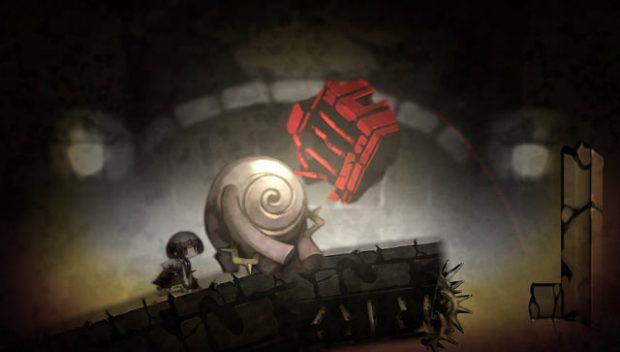 Once you have the giant by your side, you can use the L and R buttons to switch characters. The giant can lift and throw objects by pressing the Square button. If you hold down the square button you’ll be able to check the arc and trajectory of the object the giant will thrown. If you want to drop whatever you’re carrying, you can press down on the D-Pad or press the circle button. You can also use the giant to carry Rose and throw her – just be careful you’re not throwing the poor girl to her doom!

Rose’s skill is the Thorn Power which allows her to absorb and transfer blood to objects. This os very useful because in the bizarre castle she must explore, time only moves for anything that is red (which means it has blood). The giant’s super strength can allow it to lift and throw any object that is red. Her skill will also come in handy when she finds a seal covered in thorns. If you want to proceed she’ll need to offer a lot of blood… and you can probably imagine where that will need to come from. This is not a game for kids, and the blood offerings make this very clear. 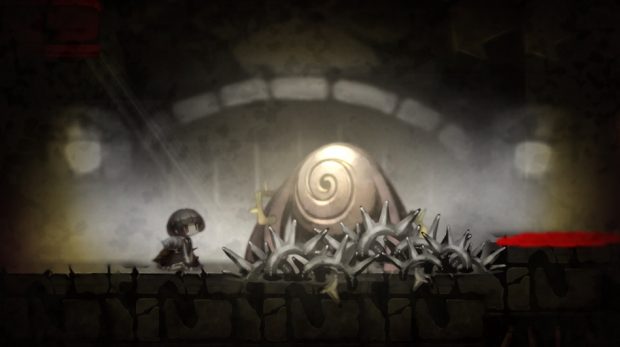 You can also use the in-game map to instantly warp to any room in the castle which you have already visited, and that makes it very easy to backtrack a bit to find anything you might have missed the first time around. For example, in the dungeon area there’s a blood stain on the third room which you can’t reach unless you have the giant to help you. Since the giant is unlocked at a later room, teleporting back to room 3 with the giant is the only way you can 100% the area.

EdEN has taken care of part of the review for the game, so I’ll focus on some if its gameplay mechanics and what you need to do to be able to make it to the end of this clever adventure.

You will be able to find Blood Memories in the blood you absorb. These will give you a glimpse of the life of whoever used to, well, be the owner of the blood you absorb. The memories will offer valuable clues and information on what happened to the castle and what is going on. You’ll also find scrolls with extra information that will shed some light over Rose’s past. 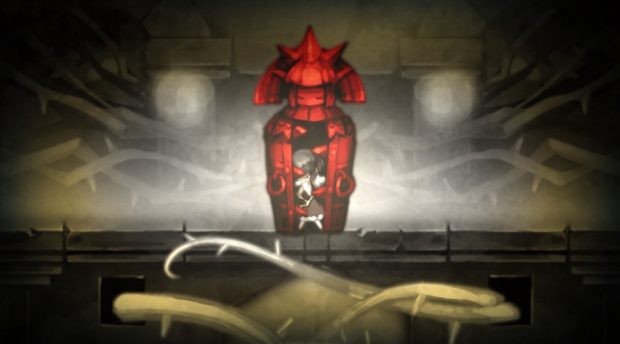 As you explore the castle you’ll realize you need to take both Rose and the giant to a room’s exit or else you won’t be able to progress to the next area. You’ll also run into Blood Crystals which are very important for trophy hunters. Why? Because absorbing them will reveal which room in the current area still holds blood for you to absorb – most of the time these will be for Blood Memories you haven’t collected yet.

This being a puzzle game, there is certainly a bit of trial an error in place. You are going to die a lot in this one, but it’s all part of the game’s learning curve. Luckily there are several checkpoints in each area that will allow you to carry on from them when you die or end up using the Select button to try again. They look like crystal roses and you’ll know you’ve activated one since it will start glowing with a red hue. 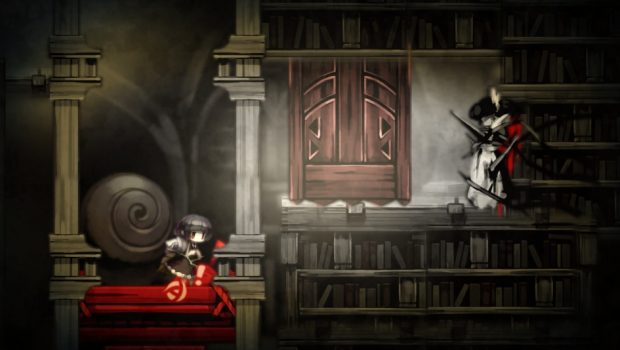 There are several trophies to obtain in A Rose in the Twilight, including the always highly appreciated Platinum. There are trophies for completing major areas in a castle, for dying X number of times, for finding Y number of Blood Memories and more. It’s a nice mix if trophies and they’re mostly achievable during a regular run as long as you search everywhere.

There are plenty of puzzles to solve and many areas to visit, and the game does a great job at keeping you interested until the end. We both had a lot of fun playing A rose in the Twilight and really liked the blood/timestop gameplay mechanics, as well as the story for this release.

Disclaimer
This A Rose in the Twilight review is based on Vita copies provided by NIS America.

Excellent puzzle platformer on the go 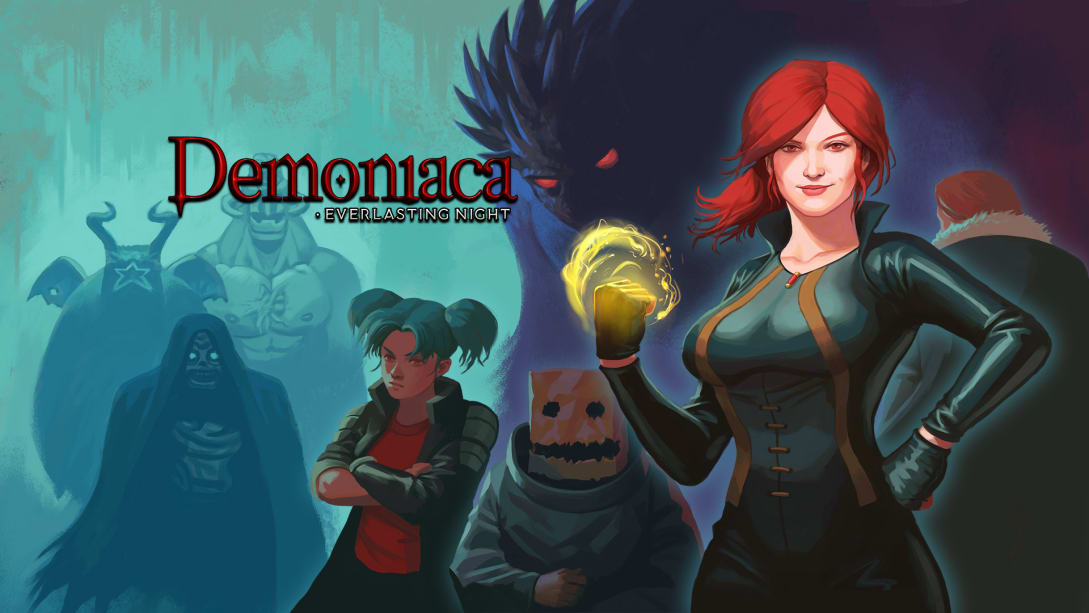 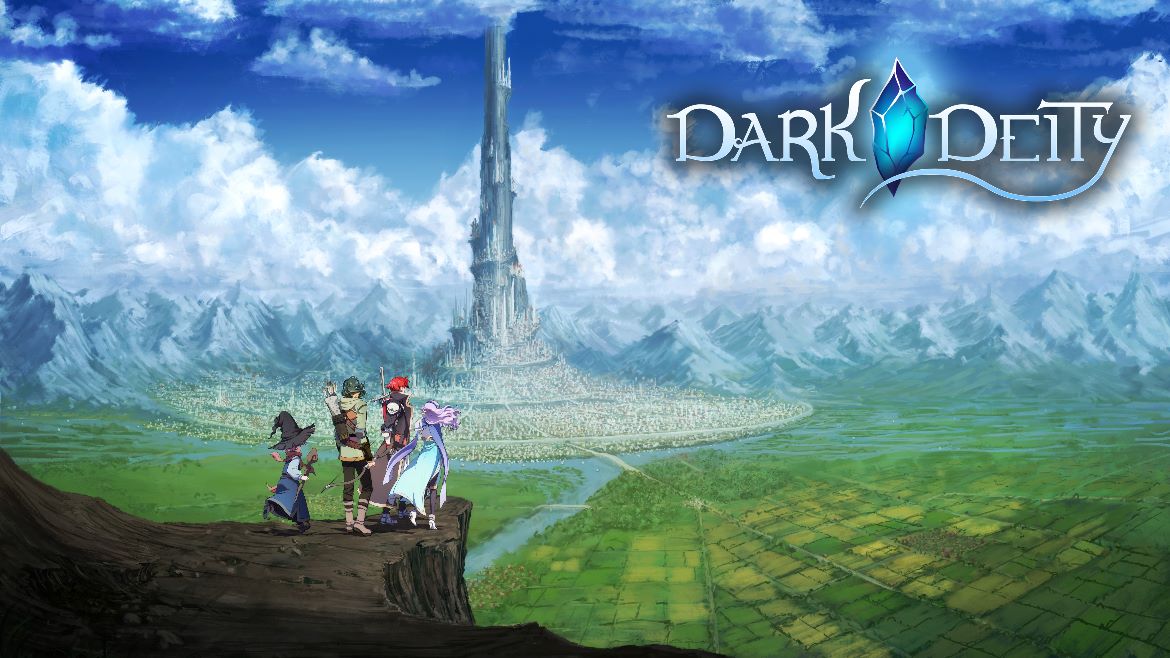