[Beyond PlayStation] Mutant Alien Moles of the Dead Review 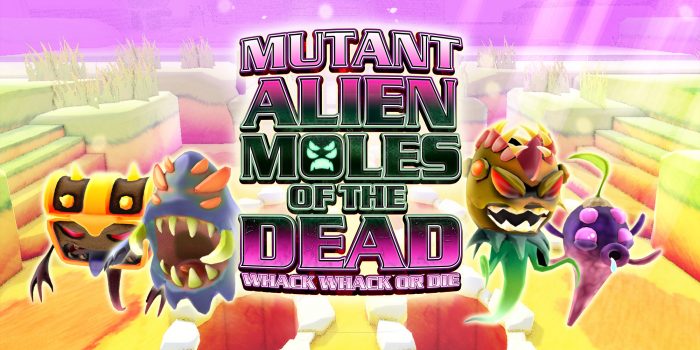 EnjoyUp Games are back, and this time they’re bringing us a Whack-A-Mole style game from Pixel Bones Studio that requires fast reflexes. Learn more by reading our Mutant Alien Moles of the Dead review!

Your mission is to ruin the plans of the alien invaders who are trying to take over the planet. To succeed you have to whack the aliens that pop out of the mole holes. Each successful hit grants you points, but if you hit the poor worms by accident, you will lose points. If you lose control of the Aliens, they will fill the screen with your blood as you become their tasty lunch.

Once you manage to beat the first stage, you will meet Janken Worm. He accuses you of meddling in his plans to conquer Earth, and threatens you and says he’ll teach you a lesson. He also challenges you to a game of Rock-Paper-Scissors for some reason. Can you beat him? Janken Worm is not the only boss you will encounter, but he does help to show you how the game doesn’t take itself too seriously. You’ll encounter more bosses as you dig deeper into things, and they’re certainly a wacky bunch! 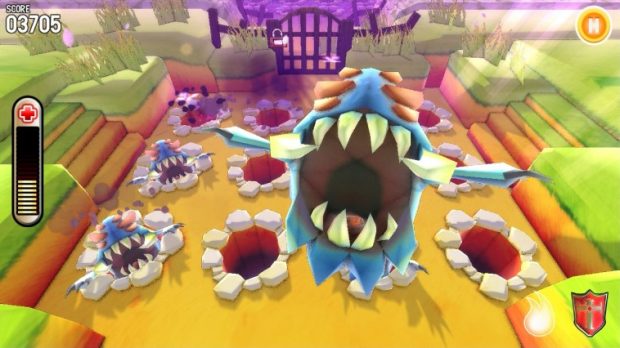 If you are overwhelmed and get a game over screen, worry not because you can just hit the continue button and carry on as normal. You will lose your points, but that is the cost of immortality. So if you want to aim for a highscore, be sure to stay alive for as long as possible!

There is a lot to do in the game, and it even includes a bite-sized release showcased in a Game and Watch style thing for a game called Run Run and Die – you might remember this as another Wii U release. For this itineration, everything is black and white and in 2D, and you must make precise jumps and hit switches to progress. A lot of patience is required as well as quick reflexes! 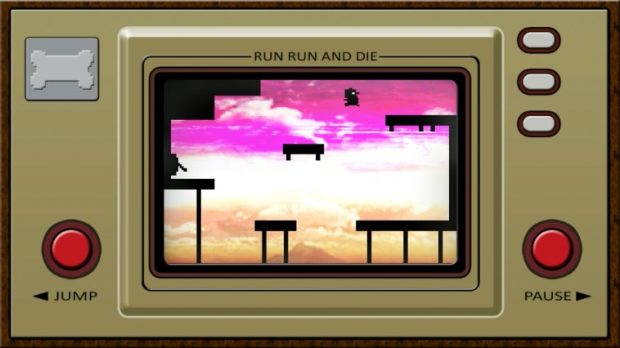 The best mode of play is Off-TV play as you will need to be up close and personal to defeat the little alien critters. It’s also THE mode to play since you’ll be putting the Wii U GamePad’s touchscreen to good use. The game isn’t really suited to long marathon sessions, as you will wind up getting sore wrists if you’re not careful! But if you have a spare hour or two here and there, then Mutant Alien Moles of the Dead is a perfect time killer. 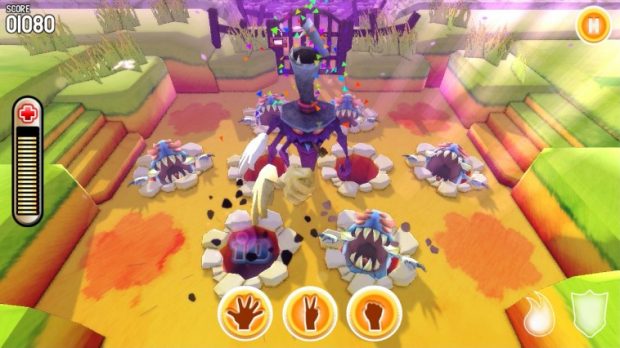 The game is very colorful and vibrant, not to mention very fast-paced, so you’ll always be on your toes. The bonus Game and Watch style thing for Run Run and Die was a nice surprise and a great chance of pace from the regular type of stages. Overall, the game is a lot of fun. I had fun with its dialogue and its gameplay mechanics, not to mention the variety of nasty aliens I ended up battling. 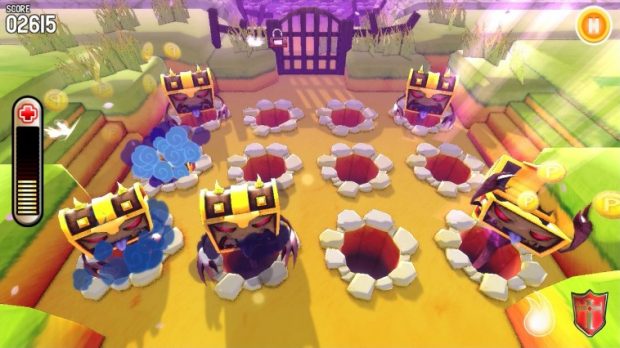 Disclaimer
This Mutant Alien Moles Of The Dead review is based on a Wii U copy provided by EnjoyUp Games. 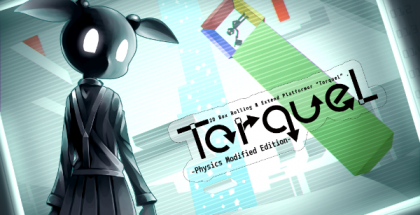 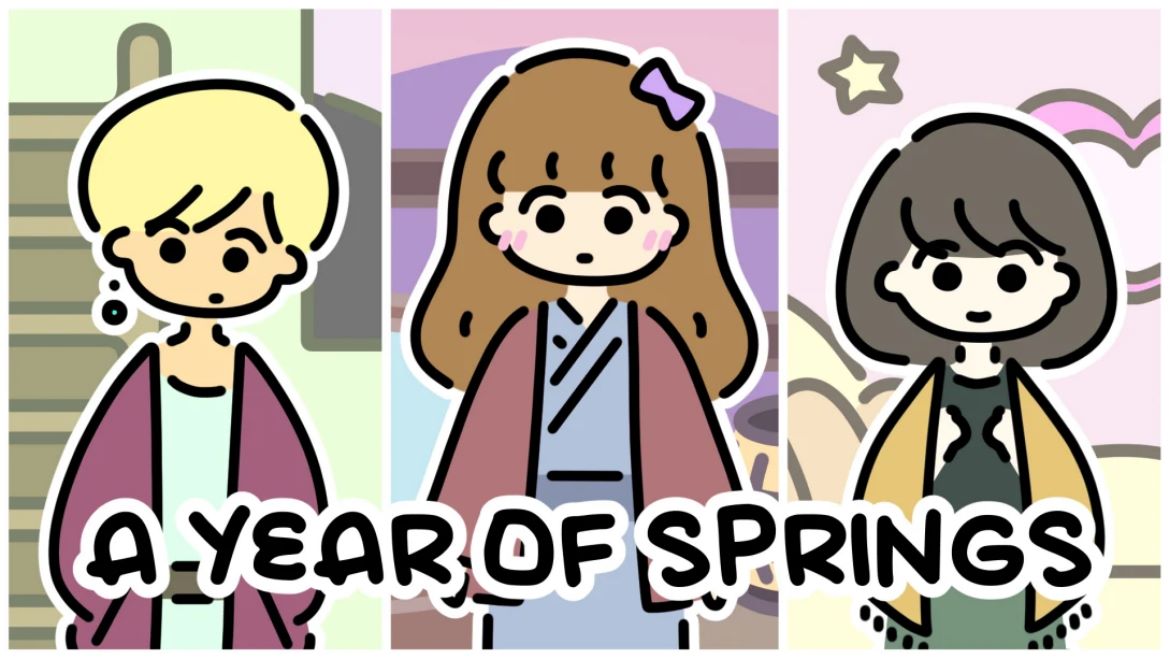