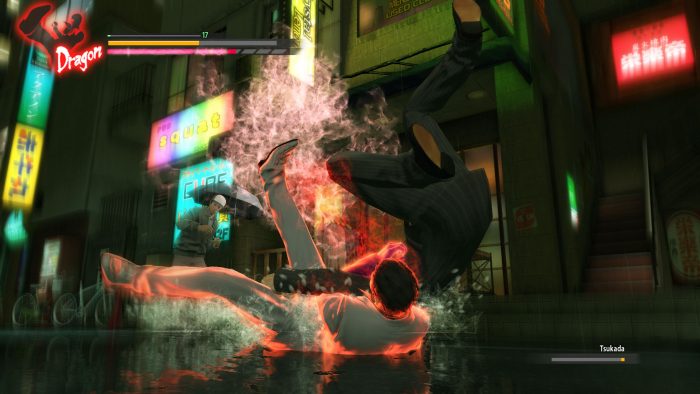 If you’ve been enjoying Yakuza 0 on PS4, then you’ll be happy to hear that SEGA is bringing over Yakuza Kiwami to Sony’s home console on August 29! This is a remake of the original Yakuza which debuted a while ago on PlayStation 2, and it gives new life to a classic.

Check out the game’s trailer below as well as some new info and screens for this release.

A Place for Newcomers and Veterans – Yakuza Kiwami is the ultimate bridge in the series: newcomers or those whose Yakuza experience started with Yakuza 0 will have familiar, exacting controls, top-notch SEGA localization, and a solid starting point for entering the Yakuza franchise fresh. Veterans will experience a familiar Kamurocho and plot, but with new levels of story depth and graphical polish.

But it was me! Majima! – Completely new to Kiwami is the “Majima Everywhere” system, where the series’ deranged, one-eyed maniac will constantly surprise and challenge Kiryu to combat when he least expects it. We’re talking “popping out of a goofy costume” levels of surprise, so players must stay on their toes and be ready to defend themselves from Kiryu’s chief rival.

Extreme Revitalization – Kiwami is rebuilt from the ground up with all new HD assets, exclusive Japanese voice audio re-recorded by the series cast, and more; optimized for the PlayStation 4 and running in 1080p/60fps. And following suit with SEGA’s commitment to the Yakuza series, the game will release in both physical and digital formats in the west. 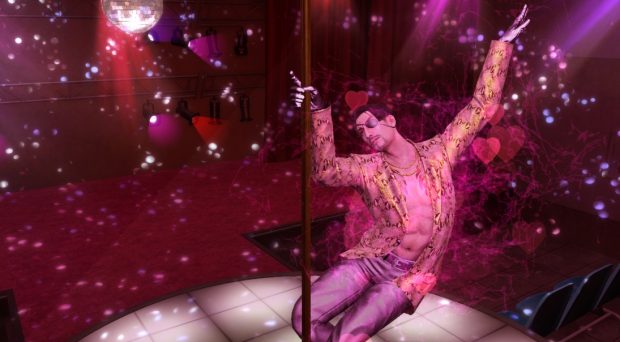 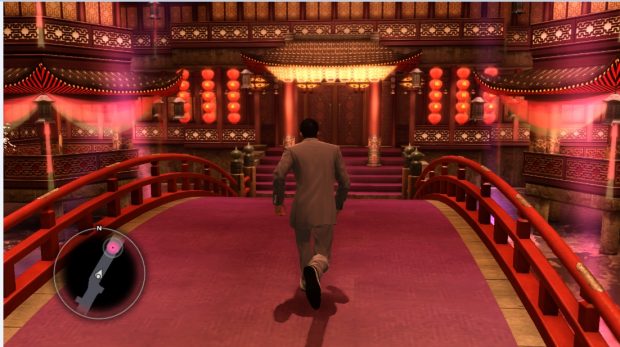 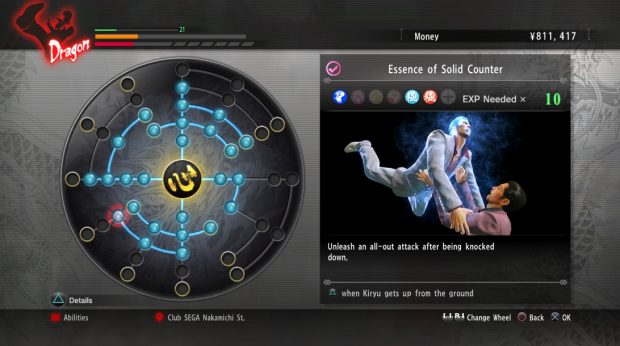 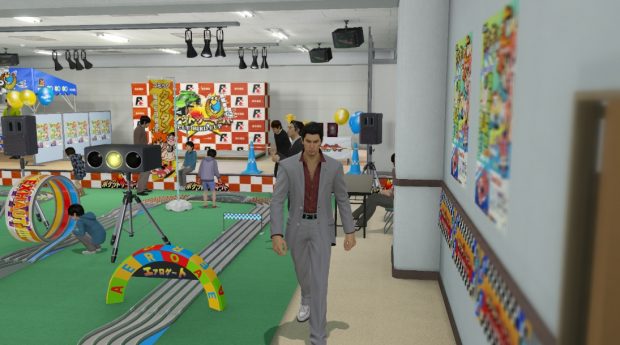