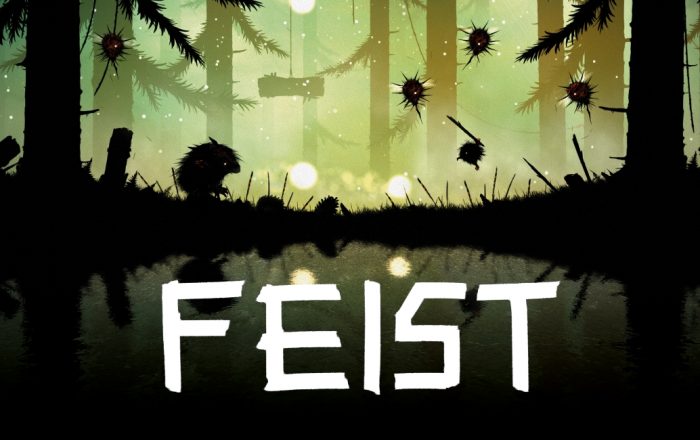 Feist on PlayStation 4 from Bits & Beasts and Finji is a fun but hard physics-based 2D platformer. The gameâ€™s presentation will probably remind you of Limbo, with its heavy reliance on the color black â€“ but with colorful backgrounds that help to make everything pop. Your quest is to rescue someone who has been kidnapped by a group of vicious predators. Youâ€™re small and powerless, but that wonâ€™t stop you, right? Come read our Feist review to learn more!

The gameâ€™s controls are simple to understand and donâ€™t get in the way of the action. You move around with the left analog stick and jump with the X button. You can pick up and use items with the Square or R1 buttons, and you can drop them or push things with the Triangle and L1 buttons. That is all you need to worry about, and itâ€™s all youâ€™ll need to complete your quest. 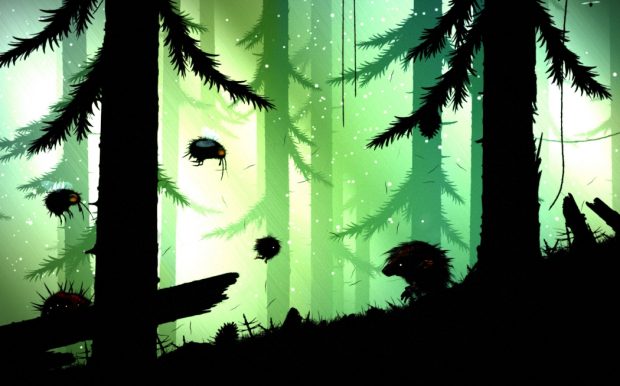 The gameâ€™s first level will teach you all the basics, dialing back the difficulty for a bit so that you can get used to the controls and the physics-based nature of this release. But once you hit the second level, the challenge ramps up considerably. Youâ€™ll not only need to avoid the many enemies on your path, youâ€™ll also need to be careful about where you step or else you might trigger a trap. If you activate a trap, youâ€™re pretty much dead. Why? Because, for example, triggering a trap might make a large volley of arrows rain down on you, and there isnâ€™t much that can keep you safe from that.

And then there are the nasty predators who will rush you as soon as they spot your little critter. You will then need to outrun them, outsmart them and sometimes even find a way to kill them before they get you. An example of this is one of the earlier predators which will give chase in a level packed with traps. While youâ€™re trying to escape, you might accidentally trigger a trap, but youâ€™ll notice that the predator stepped back and avoided themâ€¦ something you couldnâ€™t do. But what if you ran below a log that has a trap trigger and the predator didnâ€™t see you run below the log and tried to give chase over it, right as you activate the trap? 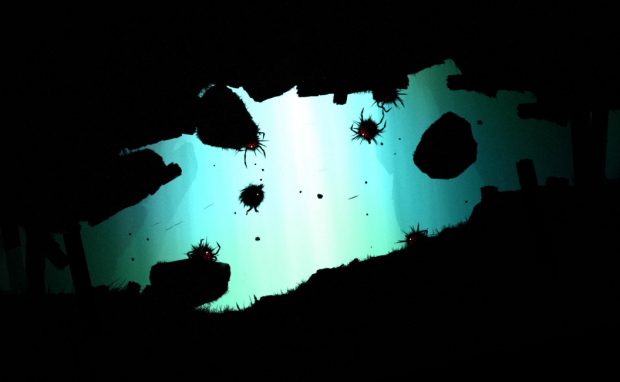 As you explore each area you might find a stick or two that can be used to attack some of the smaller enemies. You donâ€™t have to â€“ or just canâ€™t – kill all of them, but these sticks will prove useful. But you can also use the enemies themselves as weapons! Thereâ€™s a particular bug that comes to mind which continually shoots sharp stingers at you that will do great damage and will eventually kill you. If youâ€™re good enough you can run towards one of these bugs, jump after it fires a set of stingers, and grab to it mid-air. Once it is in your hands, you can use it as a makeshift gun of sorts to shoot stingers at enemies â€“ including predators!

Trophy hunters are going to have to give this one their best effort. While there are many trophies up for grabs for regular actions such as riding a predator, deflecting a sting projectile, or grabbing a bug mid-air, thereâ€™s also a set of trophies that will keep most of you away from the Platinum. These are for completing each of the levels without dying, as well as for completing each of the levels under the par time. 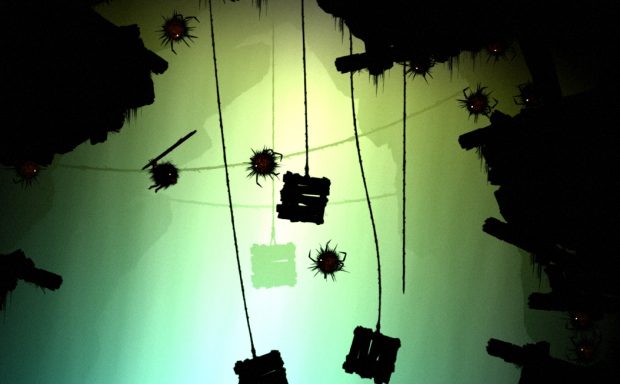 Feist is a tricky 2D physics-based platformer that is very challenging. The difficulty spike might be too much for some players, keeping them from enjoying the full experience. It would be a shame because the graphics, gameplay mechanics and sound of this stylish release give us a solid game on PS4 that will certainly test your skills in full.

Disclaimer
This Feist review is based on a PS4 code provided by Finji.

Everybodyâ€™s Golf Out On PS4 On August 29 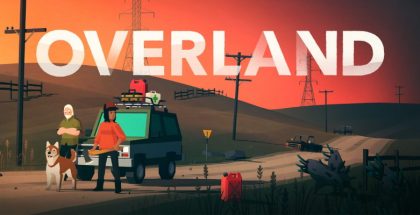