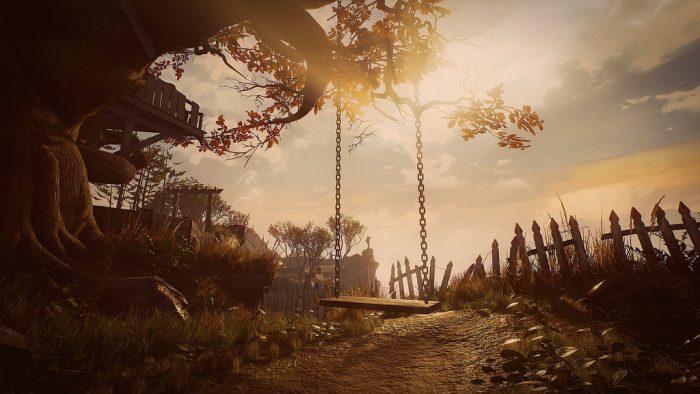 What Remains of Edith Finch has finally been released on PlayStation 4! Check out the trailer for the new release from Giant Sparrow right here as well as some new info and screens for the highly anticipated game!

Ian Dallas, creative director at Giant Sparrow, had this to say:

We spent 4 years with everyone on the team (sometimes as many as 15 people), cramming in bits of themselves and at the same time trying to make this all feel somewhat cohesive. It helps that families and houses are inherently chaotic so the work of many hands actually added a believable sense of life and the passage of time.

Somehow the game evolved into an exploration of death, family, stories, childhood, history, and many other elements Iâ€™m only dimly aware of. But hearing players talk about their experience after they finish the game it sounds like they played the thing we were trying to make. I donâ€™t understand how it all works, but it does. 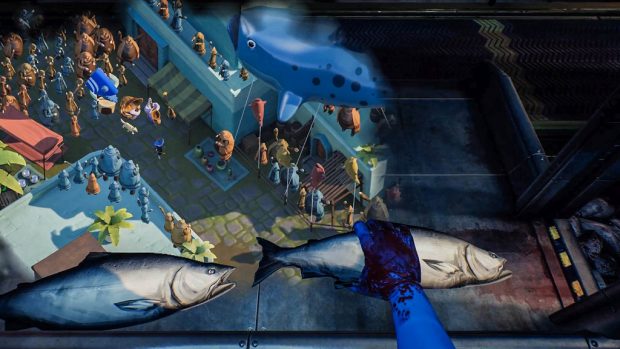 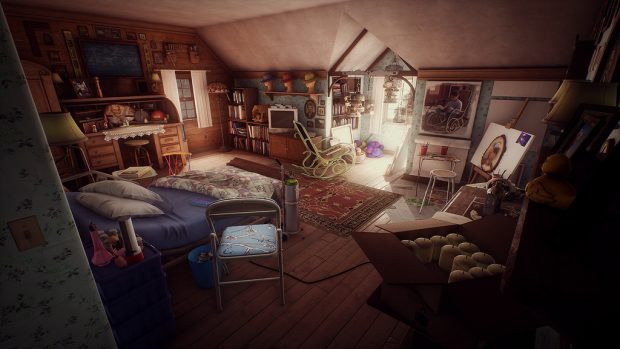 What do you think of the trailer? Are you looking forward to playing the game on PlayStation 4? Let us know in the comments below!

Infinite Minigolf On Its Way To PS4 And PS VR