Monokuma, the evil bear, has trapped you and other students in a game of death, deception, and murder. You need to catch the killer or die trying. Survive the bear’s game and reclaim your freedom! Can you do that? Check out our Danganronpa 1â€¢2 Reload review to learn more about this wonderful collection!

‘Hope’s Peak Academyâ€”home to the nation’s best and brightest high school students…and your new prison. You and your classmates have been trapped here, forced into a winner-takes-all killing game. You’ll have to solve the mystery of the school to survive, but be careful what you wish forâ€”sometimes thereâ€™s nothing more deadly than the truth…

You and your classmates at Hope’s Peak Academy have been brought to Jabberwock Island by your teacher. It seems fun at first…until Monokuma returns to restart his murderous game! Solve the island’s mysteries to escape!’

Danganronpa 1â€¢2 Reload is a compilation of the two Vita titles Danganronpa: Trigger Happy Havoc and Danganronpa 2: Goodbye Despair. When they were originally released on Vita, EdEN got to review the pair and loved them – they are highly recommended on PS Vita. I never got around to playing them, but they always stayed on my radar, which is why I was very happy when I got a chance to do a Danganronpa 1â€¢2 Reload review!

Both games star completely different casts in similar scenarios. A group of kids has been dropped into a deadly game in which to escape alive a person needs to murder a fellow group member and get away with it! The evil Monokuma seems to be the “Principal” in this situation and is the one running the games. When you find that one of your fellow students has been murdered you need to investigate what happened and then go to court to try to catch the killer. If you successfully accuse the right person, they will be executed. However, if you fail to accuse the right student, everyone else will be executed. It’s a really interesting premise, bringing elements from series such as Zero Escape, Persona, and the Ace Attorney franchise. 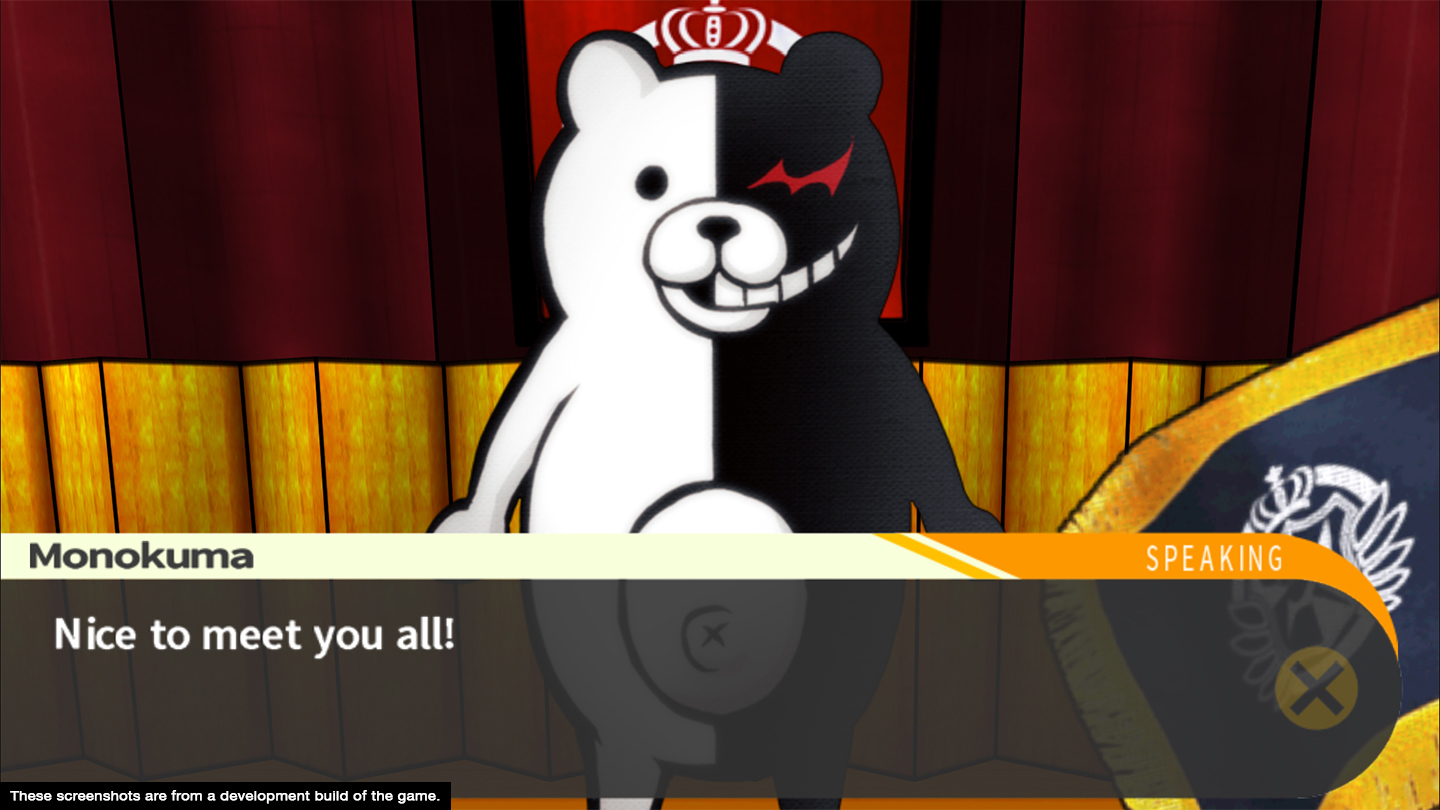 Since at its core this is a visual novel game, there is a lot of content to read. Like, really a lot. The game takes its time to tell an interesting and compelling tale, so be ready! You are in for a treat as the story is great and the characters from both games really stand out. I don’t want to spoil any story twists since they are what make these a pair of must-play games.

When in court you will listen to testimonies from other students and if you hear something that is a bit of you can use what you’ve learned from your investigation and the evidence you’ve collected to try and poke holes in their statements. The trials can get really tricky, especially as you progress further into the game. You really need to pay attention to the evidence you collect and what is being said in trial or else the killer will get away! 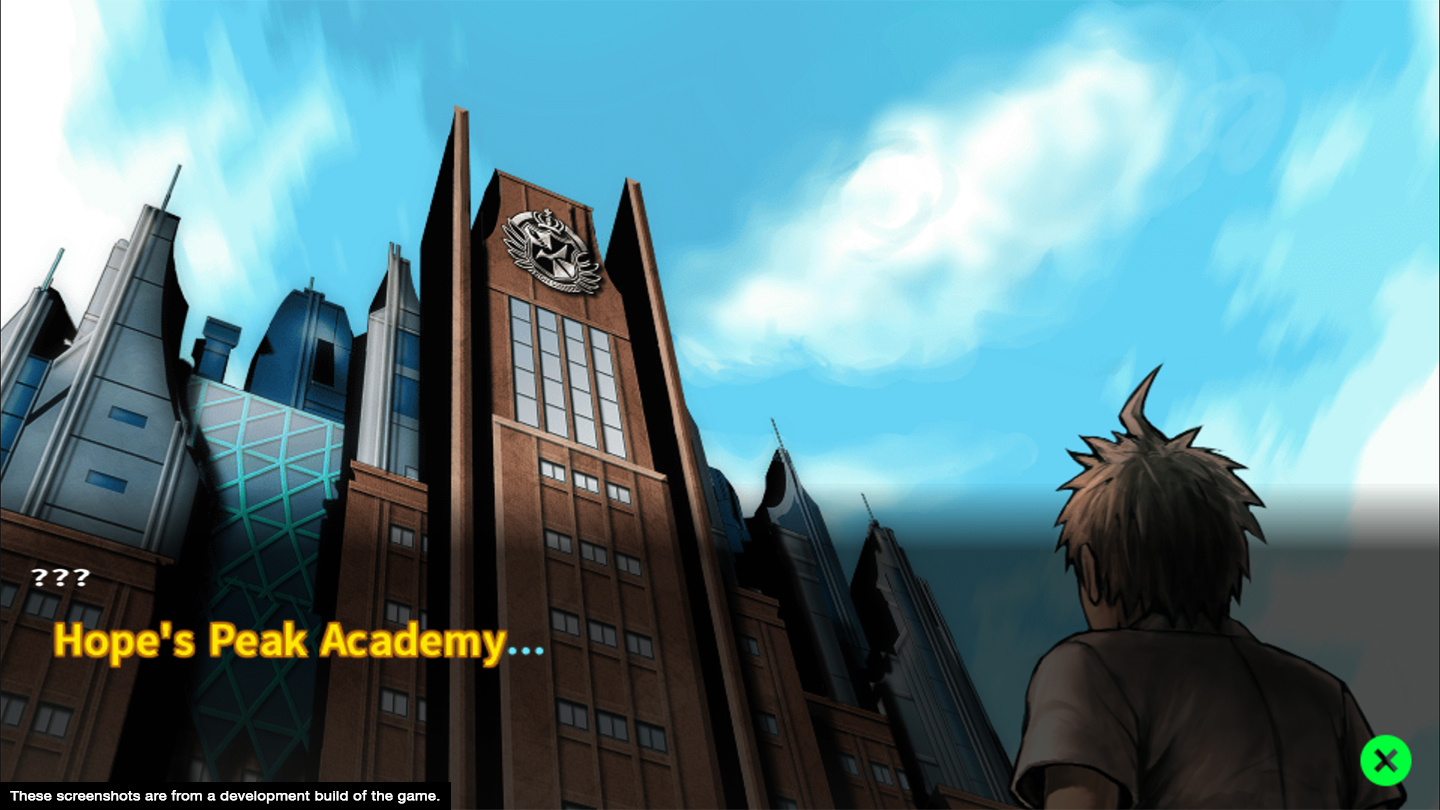 I really enjoyed the world building happening in the Danganronpa universe as well. Both games take place in different overall locations, yet they manage to fill the world with importance and places that matter. In the second game Goodbye Despair the game takes place on an island, but the game seems bigger with more areas to explore and investigate. While the quantity goes up, so does the quality as well.

As for the game’s graphics, they have been cleaned up for PS4, but since this is a port of a Vita release, there are no major renovations in place. That being said it’s not a big deal since this is a pair of excellent visual novels/murder mystery releases where the story is the star of the show.

One thing that surprised me though was the lack of dual Platinum trophies. Even though they each had their own Platinum trophy on Vita, as separate releases, the collection opts for having a single list for both games and only one Platinum. Zero Escape: The Nonary Games recently did this as well, so I was sorta expecting it for Danganronpa 1â€¢2 Reload. 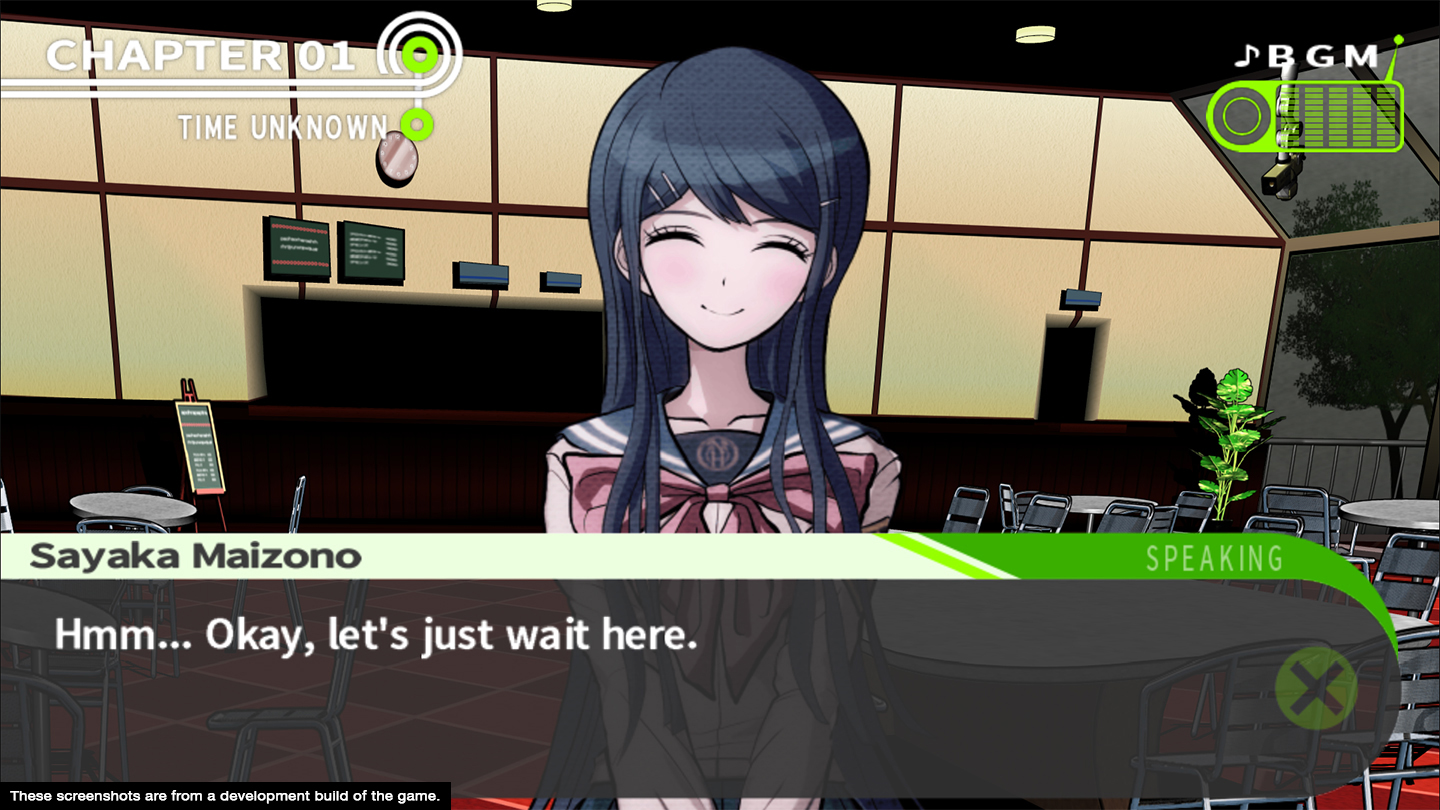 I really loved my time with both Danganronpa games. It’s a special series that does a great job at presenting very interesting tales. I’m glad the games got ported to the PS4, especially before the upcoming release of the third title in the franchise! It’s a great way for people to catch up on the series, particularly if you don’t own a Vita. There’s a huge amount of content to enjoy in this collection, and I hope you get a chance to play it soon!

Disclaimer
This Danganronpa 1â€¢2 Reload review is based on a PS4 copy provided by NIS America.