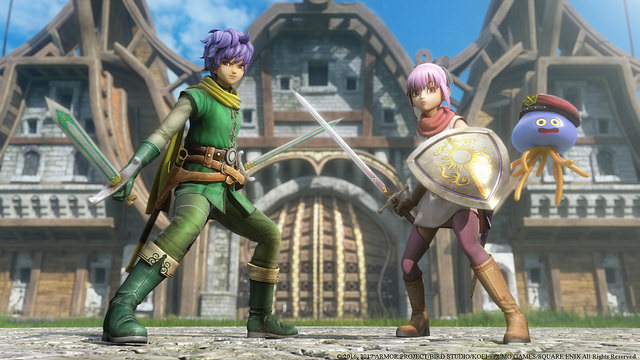 Square Enix has released Dragon Quest Heroes II on PlayStation 4! This is a sequel in the spin-off series that is more action packed than the usual Dragon Quest entries in the main franchise, but the sequel throws in more RPG mechanics from the Dragon Quest universe to spice things up.

Check out the game’s trailer below as well as some new screens for this sequel! 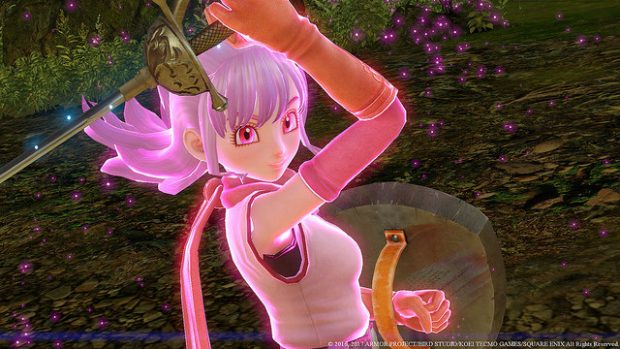 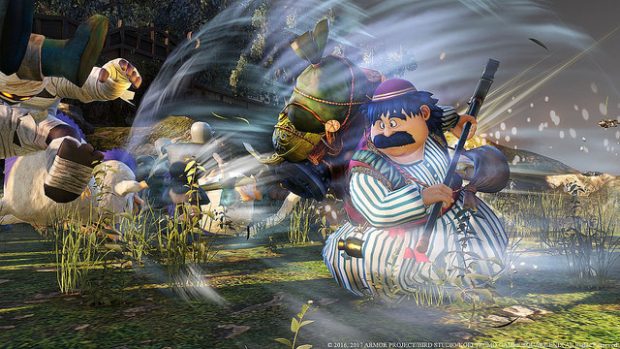 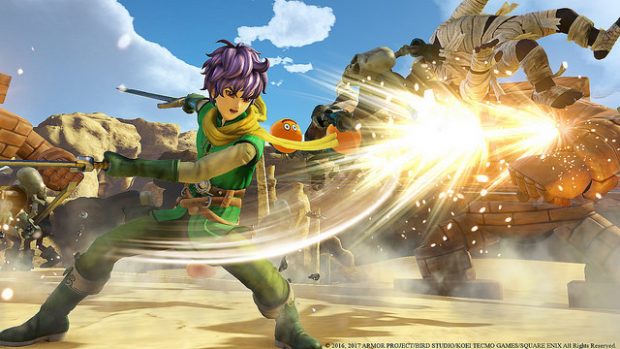