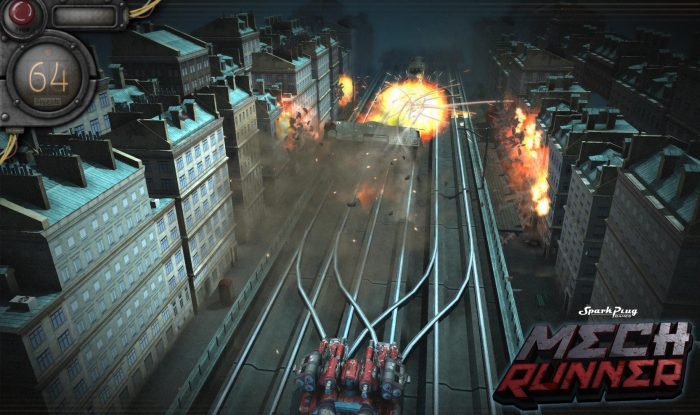 MechRunner was taken to Kickstarter by Spark Plug Games a couple of years ago. After a long development time, the game is finally available for Sonyâ€™s home console. Was it worth the wait? Read our MechRunner review to find out!

As the name suggests, this is an endless runner where you take control of a mech. You move around with the left analog sticks and can aim your guns with the right analog stick. Guns are fired with the R2 trigger, and you can also use your swords with the L2 trigger. If you ever need to break a bit to slow things down, you can make use of the Circle button. And when you get some items in your inventory youâ€™ll be able to cycle through them with the up and down buttons on the D-Pad before activating an item with the X button.

On top of all this, your mech can turn into a tank, and you can switch between that and mech mode by pressing the Triangle button. While in tank mode, the L2 button will activate your cannon shot (when tapped) or your burst attack (hold the L2 trigger to then release it). The R2 trigger changes as well, and tapping it will shoot your missile while holding down the R2 trigger and releasing it will unleash a volley. Got it? 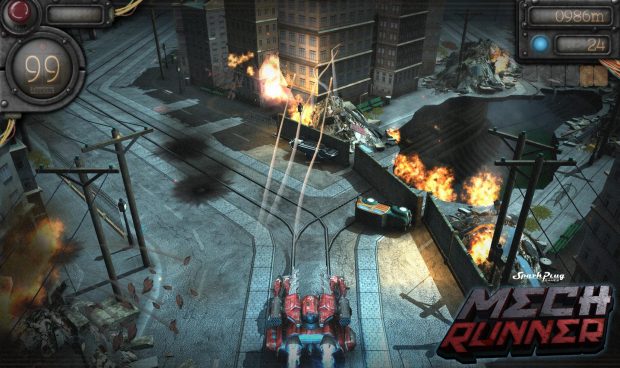 The game is fast-paced, and you must always be on the move, or else your run will be cut short. Youâ€™ll get a short tutorial during your first run with MechRunner so that you can learn the basics. Youâ€™ll get to put to good use all of your mechâ€™s modes and attacks, and you will also learn that if you want to save some civilians, you need to do so while in tank mode. Sure, it might seem like youâ€™re going to run them over, but getting close to civilians will let you save them. You must drop civilians at a safe zone for them to be fully rescued, so do keep this in mind at all times!

Replaying the game and grinding for energy so that you can purchase new equipment, as well as for upgrading it, is what the game is all about. Speaking of that, you can also use energy to purchase special missions and even skins for your mech. You donâ€™t get much energy per run, so you will certainly end up playing the game hundreds of times before you can make some considerable progress in your purchases. As you defeat enemies, you will also get experience points that will allow you to level up. The higher your level, there more weapons you will be able to unlock for your arsenal â€“ once you buy them!

Every now and then you will come to a complete halt and enter battle mode. While in battle mode, you need to change between mech and tank mode to be able to make short work of the enemies you run into. Something you need to watch out for is the small energy stations that are all over the area. These will power-up enemies, making them stronger and deadlier while helping them recover their health. You must change into mech mode to be able to target them to destroy all energy stations in the scene before you can take on enemies. If you donâ€™t, you wonâ€™t be able to defeat them and will be quickly overwhelmed. 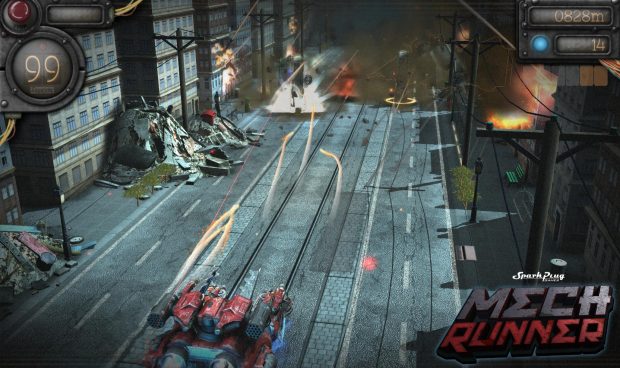 As for the items you can obtain and activate to help you survey, there are healing items that will let you recover some of your health, a shield that will make you completely invincible for a set period, or an item that doubles the damage you do, to mention a few. You need to make good use of them since at first your mech can only carry two items at any given time, so donâ€™t hoard them or else you might forget to use them!

Along with the gameâ€™s fifteen trophies, which are awarded for slicing enemies with swords, axes, sickles and scythes, as well as for defeating enemies and rescuing civilians, MechRunner also includes 25 in-game medals to reward your actions. Some of the medals mimic the milestones set by trophies, while others give you additional tasks to complete before you can say you have 100%-ed the game. Oh, and before I forget: donâ€™t worry if trophies donâ€™t unlock while you play since they unlock once youâ€™re back at the main menu. 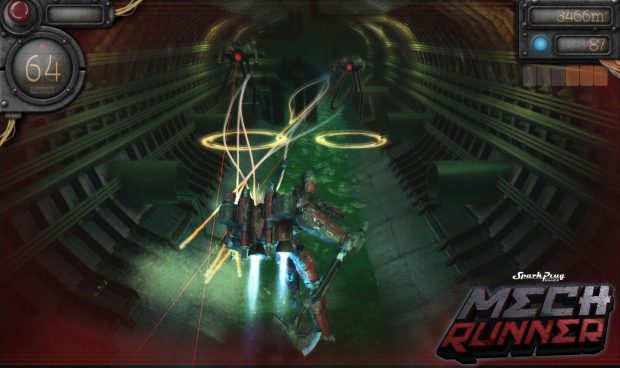 MechRunner is an entertaining arcade-style release that brings some mindless fun to the PlayStation 4. Due to its endless runner nature, the game is easy to pick up but hard to master. Thereâ€™s a lot of weapons to unlock and purchase, not to mention upgrade, so if you want to 100% this one youâ€™ll be spending dozens of hours with your PS4.

Disclaimer
This MechRunner review is based on a PS4 copy provided by Spark Plug Games. 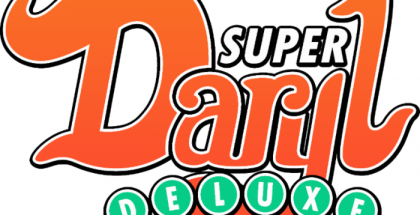 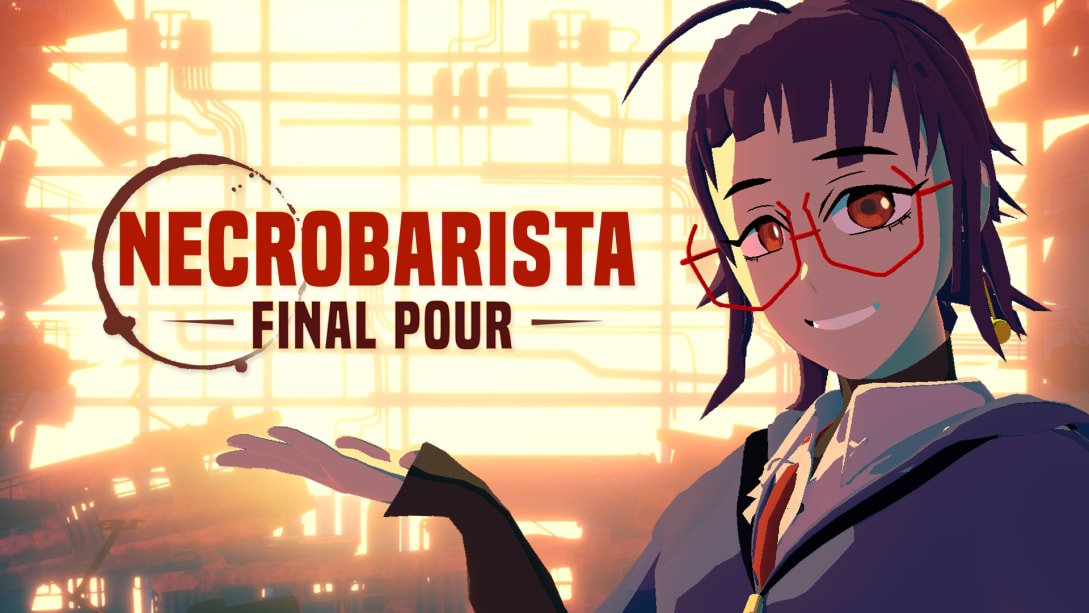