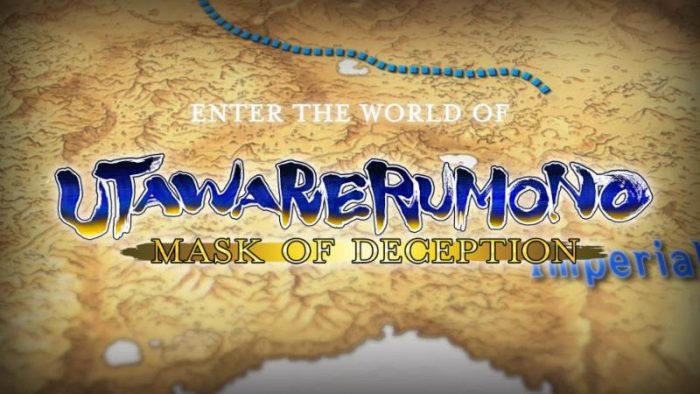 Are you ready to go on a tour of the imperial capital? Then come check out the new trailer for Utawarerumono: Mask of Deception from Atlus! The game is set for release on May 23 from Atlus, and we’re definitely looking forward to giving it a go!

What do you think of this new trailer? Have you pre-ordered the game already? Be sure to let us know in the comments below!