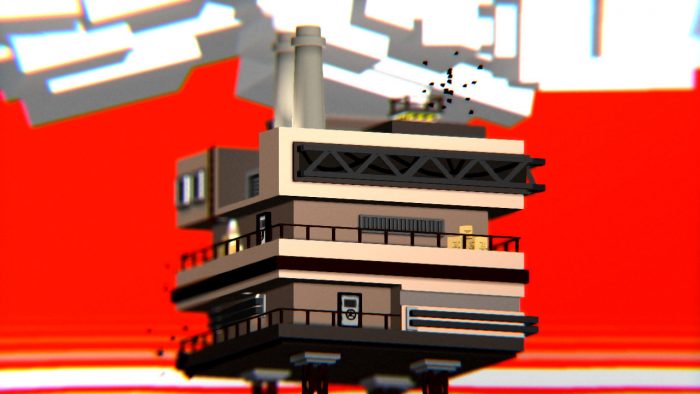 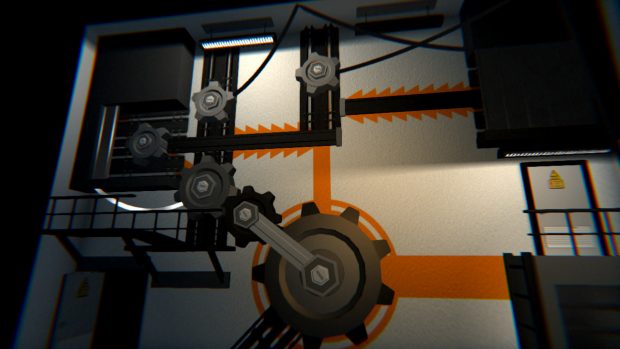 On top of pointing and clicking you’ll also need to point, click and drag. As you explore each area, you will collect tapes that will take you to a different location. While there, you can explore the screen to find items that will help you progress in the game. For example, the very first tape you find will take you to a forest, and while there you will be able to find a gem you can use a bit later to open a closed door. This mechanic will be crucial since finding gems to open doors is a must if you want to complete each of the game’s factories. 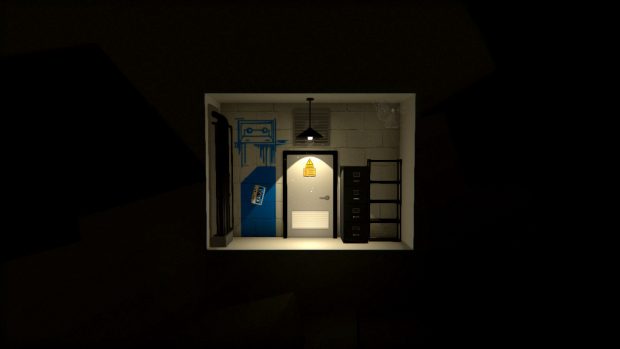 You’ll be able to use the Triangle button to review a map of the current factory you’re investigating so that you can get a general idea of how each area is connected. This is also handy for finding out where you are at any given time. The first couple of factories are a bit linear, but the last set can get a bit tricky. Luckily the game will make sure that any door you’ve opened remains open so that you know where you’ve already visited. 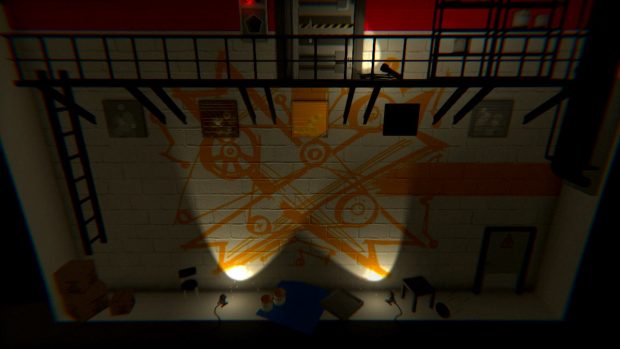 This is important because there are special devices you will need to use to sorta “remix” tapes thanks to magnetism. Sometimes when you first use a tape or two, there will be no gem in the scene. But after remixing the tape, you can press the Square button to revisit the tapes to find that the scene has changed a bit and that the gem you need is within grasp. A tape might not hold a gem in its first or second version, so do keep this in mind before you go crazy searching for what isn’t there! 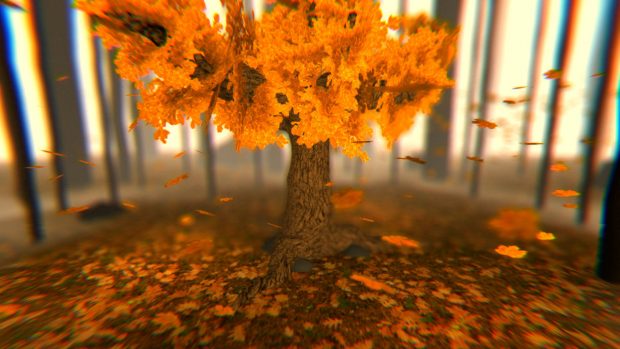 Small Radios Big Televisions features nine trophies in total. Five trophies are awarded for completing each of the game’s factories, while the other four trophies are for a handful of extra activities and milestones. The list is a short one, so I won’t spoil it here, but rest assured it’s not a hard one to complete. 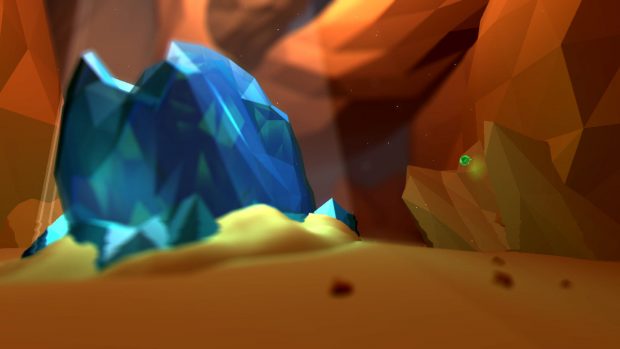 Overall, Small Radios Big Televisions is a fun release on PS4. It might be short (a couple of hours at most), but it certainly has its charm. Jumping in and out of the small, minimalist virtual worlds is entertaining and bizarre, rolled into a tight PlayStation 4 offering. 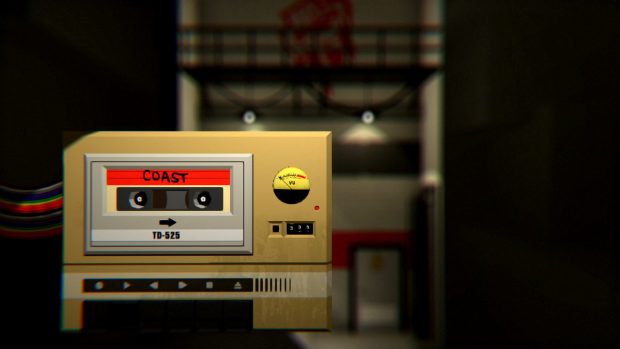 Disclaimer
This Small Radios Big Televisions review is based on a PS4 copy provided by Adult Swim Games.

Shadow Warrior 2 Out Tomorrow On PS4

Skylar & Plux: Adventure on Clover Island Out Today On PS4