SAMURAI WARRIORS: Spirit of Sanada from KOEI TECMO America is now available on PlayStation 4! The latest entry in the beloved SAMURAI WARRIORS series focuses on the legendary Sanada Clan and their fierce will to survive. Check out the trailer below for this action packed release, as well as some new info and screens!

A historically inspired action title set in Sengoku era Japan â€“ the storied period also known as the Age of Samurai â€“ SAMURAI WARRIORS: Spirit of Sanada focuses solely on the legendary Sanada Clan and its historical figures. Through their fierce will to survive, they fought with upmost vigilance to ensure that the Sanada name would be upheld throughout history. Players will follow the footsteps of Masayuki Sanada, a much-requested character who joins the SAMURAI WARRIORS series for the first time, and continue the clanâ€™s legacy as Masayukiâ€™s son, the fan-favorite samurai Yukimura Sanada, as he rises to the title of â€œThe Crimson Demon of War.â€

SAMURAI WARRIORS: Spirit of Sanada features the time-tested â€œone versus thousandsâ€ gameplay style of the Warriors series with a plenitude of new additions. For example, combat will now occur over a longer period of time across multiple battlefields with the inclusion of Multi-Stage Battles, and on Secondary Battlefields, players will be able to engage in battles where the Sanada family did not play a major role, earning extra experience and items for participating while witnessing key historical events from another perspective.

Players can also complete Feats â€“ tests of combat that reward players with coins. When six coins are accumulated, these Sanada Six Coins can be used on the battlefield to trigger Stratagems â€“ special strategies that alter the flow of battle. The effect of a Stratagem will differ each time it is used, and these strategies can be further enhanced by utilizing the newly implemented passage of time features to oneâ€™s advantage. During the day, Officers will appear on the battlefield more frequently and players will be able to see the entire map and enemy locations, whereas at night enemy placements will not be visible and Ninjas will appear to stealthily attack their opponents. 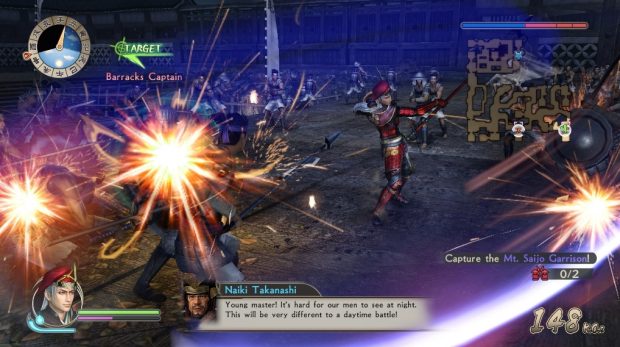 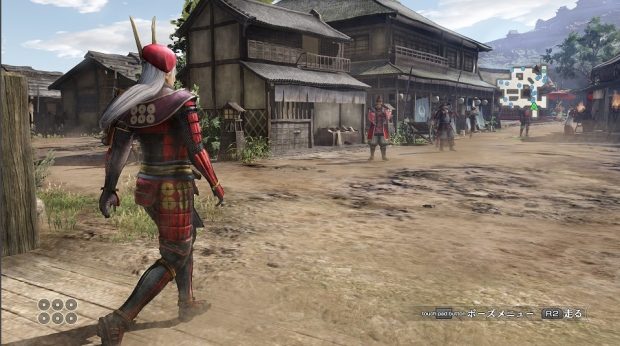 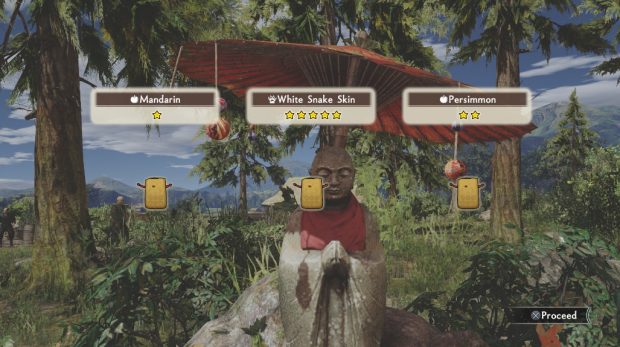 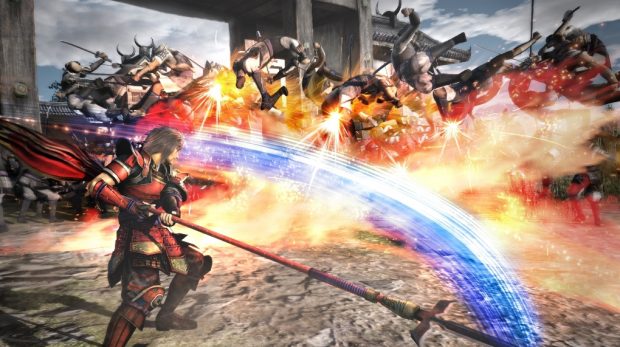 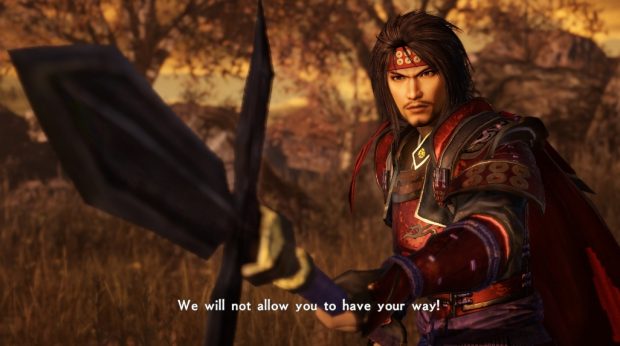 We’re currently working on a review for the game, so be sure to stick around at PS3Blog.net!