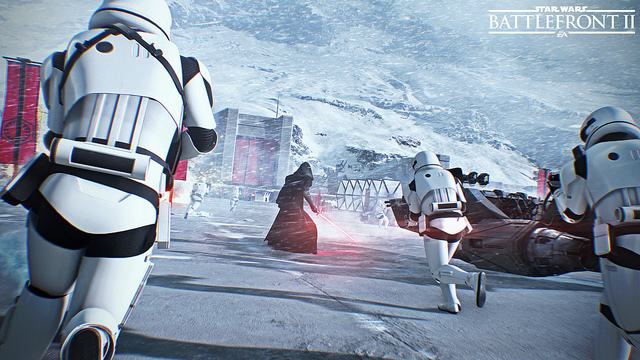 Star Wars Battlefront II aims to do everything the previous game did, but better, starting with adding a proper single player campaign for all to enjoy.

The team are hard at work on the game, and have given us a look at the process thanks to a new video for Star Wars Battlefront II.

But itâ€™s the new single-player campaign thatâ€™s sure to catch the eye of series devotees, particularly in its promise to explore that shadowy period between Return of the Jedi and The Force Awakens.

In the final part of our interview with the gameâ€™s senior development staff â€” including EA Motiveâ€™s Mark Thompson and EA Criterion Gamesâ€™ Matt Webster â€” we learn more about how EAâ€™s development teams are managing the Herculean expectations that come with developing Star Wars Battlefront II. 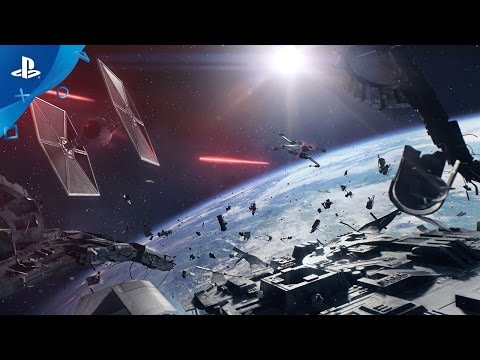