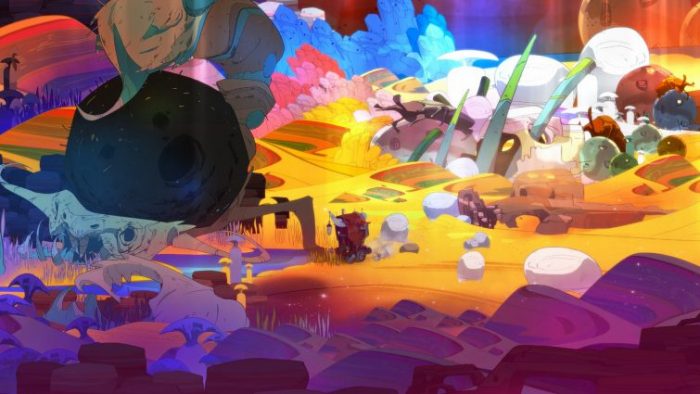 Pyre, the new release from Supergiant Games, will be making its PlayStation 4 debut very soon. In fact, it already has a solid release date: July 25, 2017!

Greg Kasavin, Creative Director at Supergiant Games, had this to say:

Pyre is a party-based RPG in which you lead a band of exiles to freedom through ancient competitions spread across a vast, mystical purgatory. Who shall return to glory, and who shall remain in exile to the end of their days? Find out during the course of the single-player campaign (and maybe rack up a new Platinum Trophy while youâ€™re at it).

This is the biggest and most imaginative world yet from us at Supergiant! Youâ€™ll get to know an ensemble cast of characters struggling to earn back their freedom as you make your way across the forsaken land called the Downside. Characters in Pyre come in all shapes and sizes, from hulking demons grown strong from their struggle to survive, to the winged Harps, who plot against their enemies from their mountain nests. Everyone in Pyre has a unique story behind their exile, and what might be in store for them if only they could return. 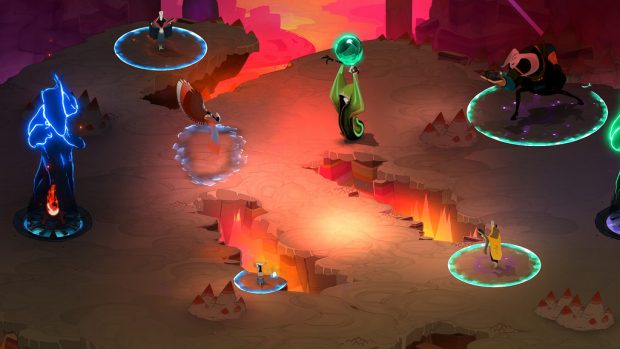 We’ll have more information on Pyre as it becomes available, so be sure to stick around at PS3Blog.net!

[PS4] World to the West Review