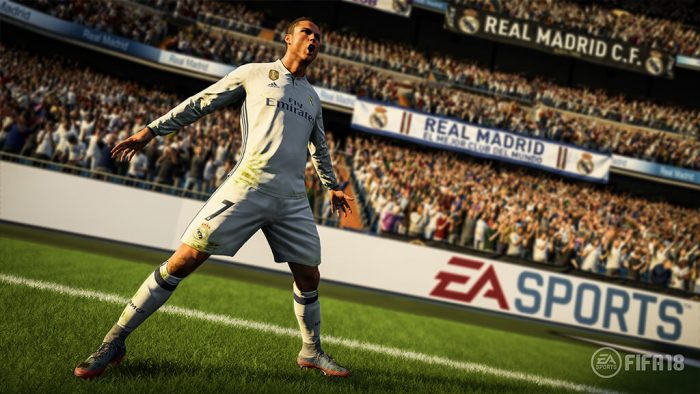 Electronic Arts got in touch to announce that Cristiano Ronaldo, who recently did extensive motion capture work for FIFA 18, has been selected as the global cover star for the latest entry in the long-running soccer franchise.

Aaron McHardy, Senior Producer for EA SPORTS FIFA, had this to say:

The worldâ€™s best player has helped fuel the biggest leap forward on the pitch that weâ€™ve ever delivered. We are extremely excited to partner with Cristiano – working with him we learned a lot about his unique play style and what makes him so special. His passion, energy and global fanbase make him the perfect ambassador for FIFA 18. 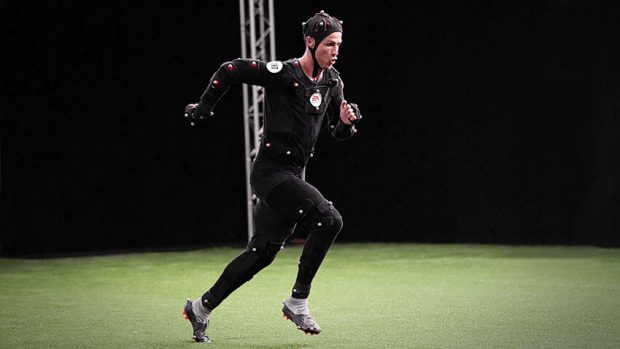 If, for some reason, you’re unfamiliar with Cristiano Ronaldo, here’s a short reminder:

A forward for both Real Madrid C.F. and the Portugal national team, Ronaldo is frequently ranked the best player in the world and is widely regarded as one of the greatest players of all time. Ronaldo was named FIFA Menâ€™s Player of the Year in 2016, and recently scored his 100th goal in European competition, the first player ever to do so. He is Portugalâ€™s most-capped player, with 138 appearances for the national team, as well as Portugalâ€™s all-time top goal-scorer. He has also won the coveted Ballon dâ€™OR and the Golden Boot, among a multitude of other accolades. 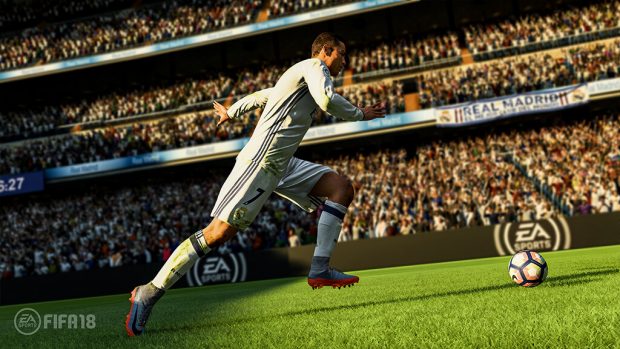