The Town Of Light Out Today On PlayStation 4 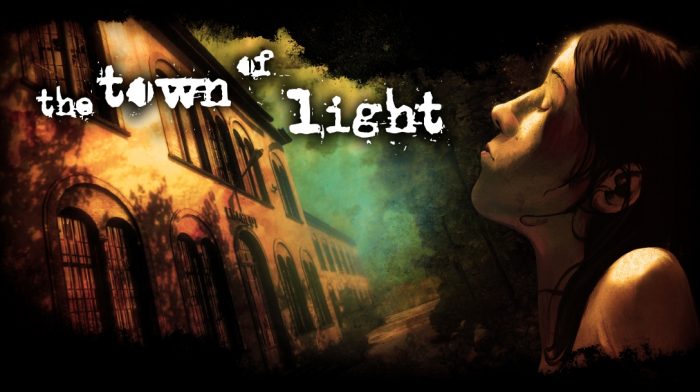 The Town Of Light from LKA.it and Wired Productions is releasing today for PlayStation 4. This is the definitive version of the game and includes reworked voiceover dialogue, new puzzles, new story elements and more! Check out the game’s trailer below as well as some new info and screens.

Winner of the indieDB Editorâ€™s Choice 2015 award for â€œBest Visualsâ€ and Game Connection Paris 2014 award for â€œBest Narrative,â€ The Town of Light is a first-person, story-driven adventure game set in the Volterra Psychiatric Asylum. The asylum was shut down in the late 1970s due to an Italian law that instructed all asylums to close completely and give back patients their civil rights.

An enhanced edition of the original, this new release of The Town of Light offers a host of new puzzles, new story-supporting content, reworked voiceover dialogue, additional interactive elements and a huge graphical and UI overhaul that aims to deliver a more polished and immersive experience for its console debut and enhanced Windows PC release. Played through the fictional eyes of RenÃ©e, a 16-year-old girl who suffers from the symptoms of mental illness, players must search for answers to the many questions from her past while exploring and uncovering the place where she spent most of her youth. What happens next is a dark and emotional journey where the lines of interactive entertainment, storytelling and reality frequently tend to blur. 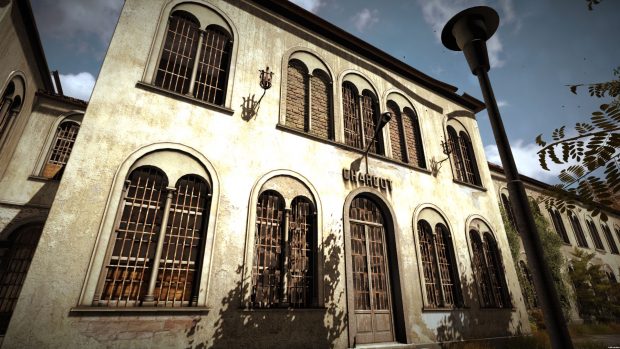 We’re currently working on a review for The Town of Light, so be sure to stick around at PS3Blog.net! 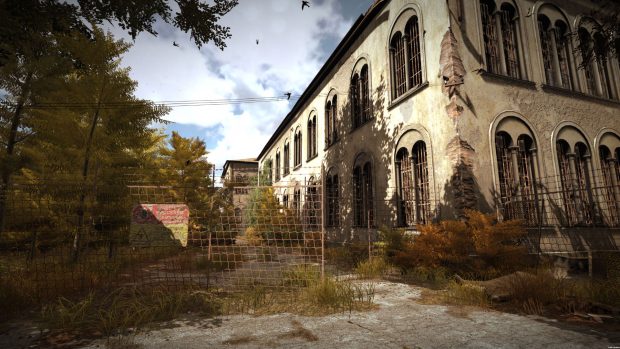 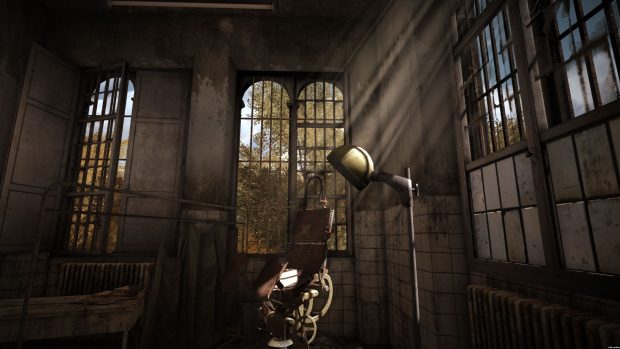 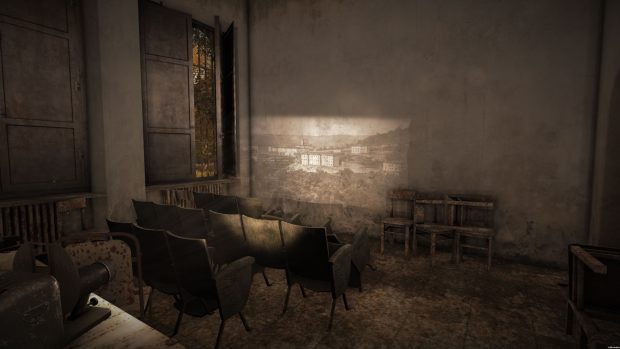 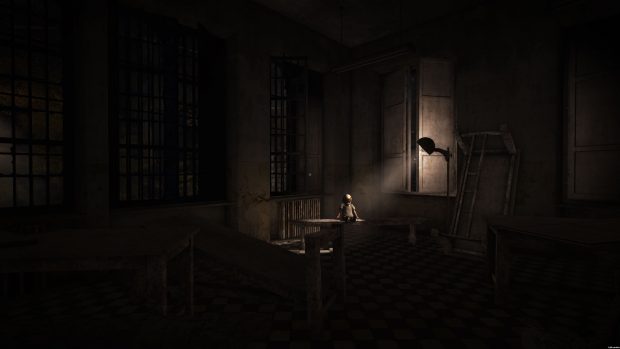 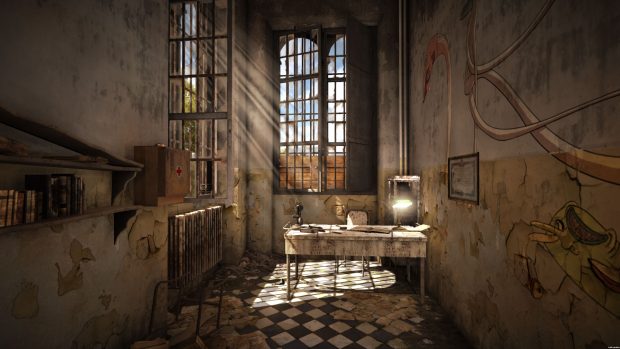 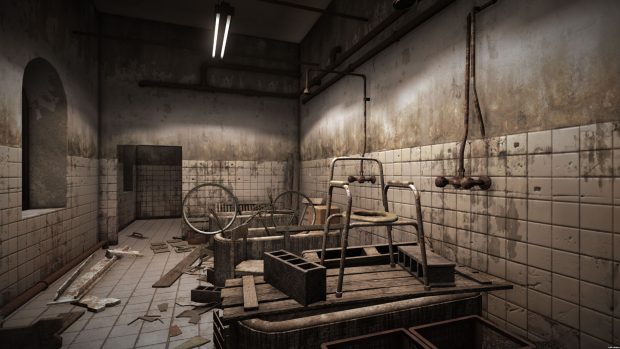 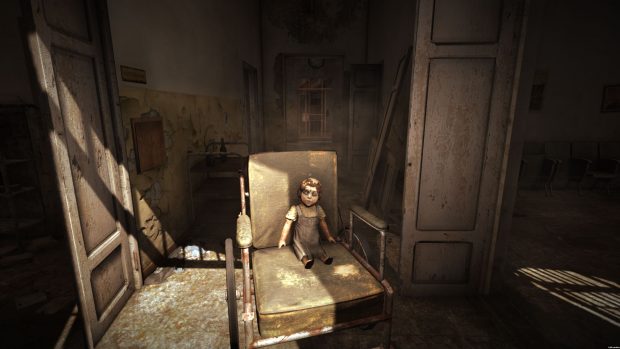 Check Out Episode 2 Of Marvel’s Guardians of the Galaxy: The Telltale Series! 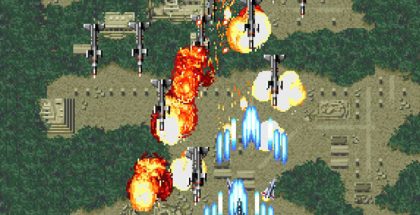