Exzore: The Rising
No Comments

Exzore: The Rising Coming To PlayStation 4 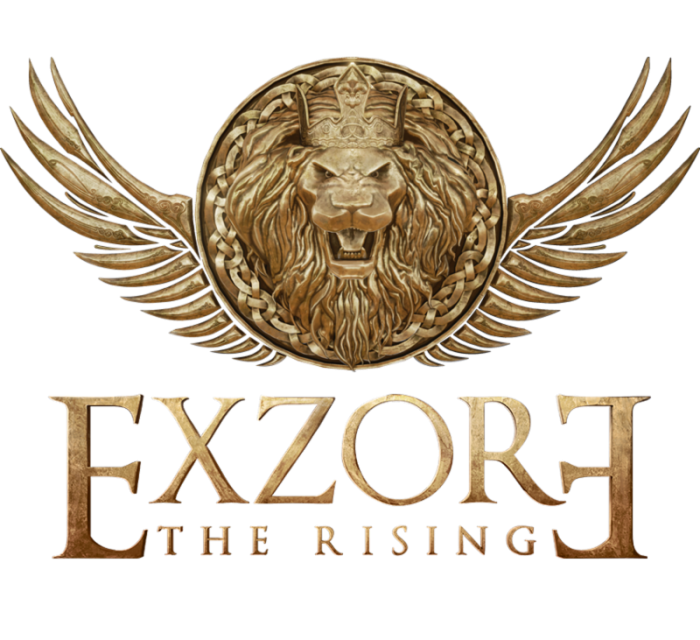 Tiny Shark Interactive has announced it will be bringing Exzore: The Rising to the PlayStation 4. This is an open world RPG that will be making its way to Sony’s home console in 2018, and we have a new set of screens and a ton of info for you after the break.

Set in the medieval world of Eogaan, the game follows Damien Clive, former commander of the Exzore army unit, as he is emerges from the ashes of his betrayal to seek retribution and regain his honor. Exzore: The Rising features the use of “mechanical gadgets” which give special abilities to the hero and can be used in combat and exploration. The game also features a unique Affinity system, which affects the player’s experience and how the story unfolds as the character interacts with the game world and the various factions, as well as an extensive combat system that allows players to mix and match Exzore abilities in a wide variety of combos. 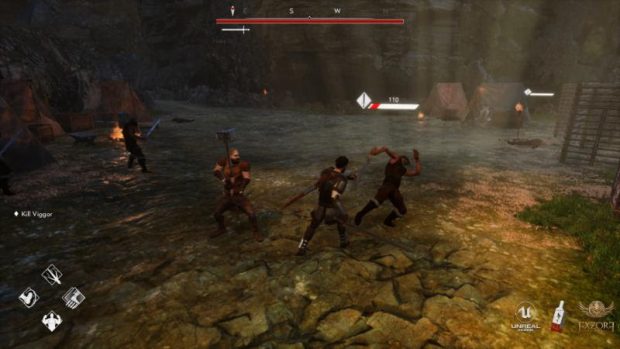 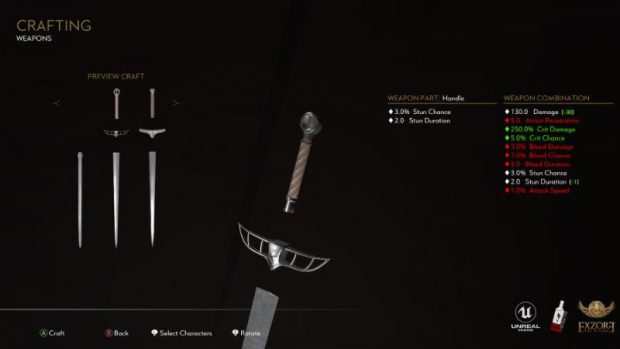 Vishal Ranga, Creative Lead at Tiny Shark Interactive, had this to say:

We wanted to create a real role-playing experience in which players’ choices have an effect on the gameplay experience. The NPCs and your enemies will get smarter and stronger as you play, so players will really need to consider their actions. Additionally, experimenting and coming up with creative ways to use the special abilities of the Exzore gadgets really make the game your own. 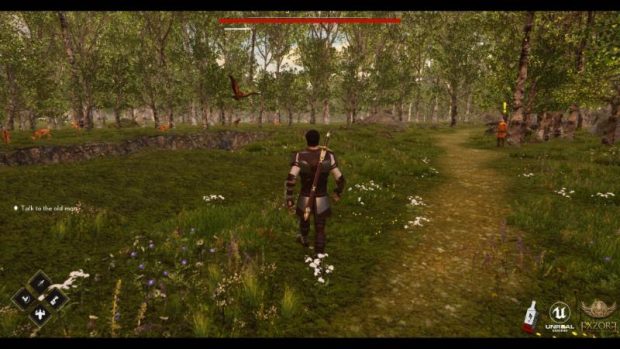 Play as an Exzore – As Master Exzore, you have the ability to equip up to six unique mechanical gadgets at a time – to help in combat and exploration. Each of these gadgets are different from one another and offer unique special abilities.

Faction Affinity System – Favor any faction of your choice to get special missions, rewards, benefits, and abilities. Each faction has its own motivations and agendas. Choose your faction carefully as it may alter the game progression and ending.

Companion – Icarus, your pet Golden Eagle is your most trusted ally in the field. Use his abilities to perform various scouting activities, right from spotting targets or treasures to aiding in combat.

Smart Characters and Enemies – Every character in game has his/her own mind and will develop through the game. Everyone, right from common town folk to your greatest enemies will get smarter and stronger as you level up too.
Non-linear Quests – Every quest in game is designed to be completed in many different ways. Every choice has its own unique outcomes and consequences.

Progression – Start off with just two Exzore gadgets and a basic equipment, but as the game progresses, you unlock several other Exzore gadgets with uniqe abilities, craft your own weapons and armours using the Modular Crafting System and Develop your character by spending your experience points on stats and Skill Trees.