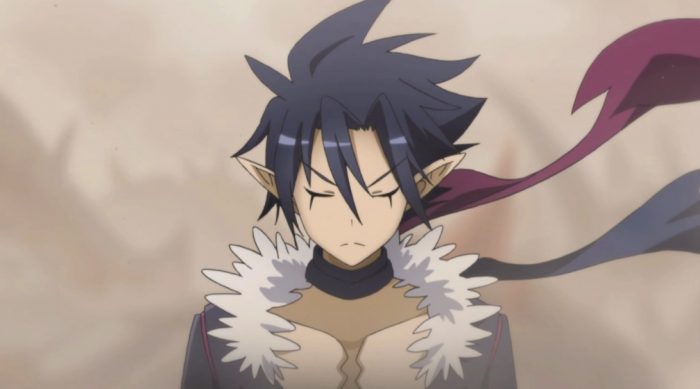 Disgaea 5 Complete from NIS America is the definitive version of Disgaea 5 on Nintendo Switch. It features all DLC for Disgaea 5 in a single cartridge (or download) so that can spend over a hundred hours playing at home or on the go. Want to learn more? Then check our Disgaea 5 Complete review!

Iâ€™m definitely a fan of the Disgaea series, having played all of them at some point (and owning several of the Limited Editions released by NIS America). So yes, I did indeed play Disgaea 5 when it released for PlayStation 4, but when I heard that the game was coming to the Nintendo Switch as Disgaea 5 Complete with all DLC available for free as part of the main package, you bet I was more than ready to review it! 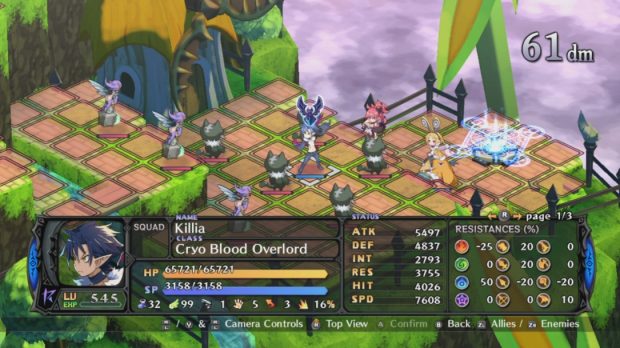 For those new to the series, Disgaea is a hardcore strategy RPG. Like, hardcore to its core. Youâ€™re looking at 100+ hours to even be able to barely scratch the surface of what the game has to offer, and that is without even giving the bonus episodes a go! For this entry in the Disgaea series, youâ€™re in control of Killia, an overlord who is out on a quest to travel across the Netherworlds to meet all other Overlords so that they can all unite against Void Dark. Overlords are evil by nature, so you can imagine how evil Void Dark is if all overlords need to come together to stand a chance! Youâ€™ll meet Seraphina during the start of the game, and Killia is pretty much forced to join her â€“ she wonâ€™t take no for an answer. 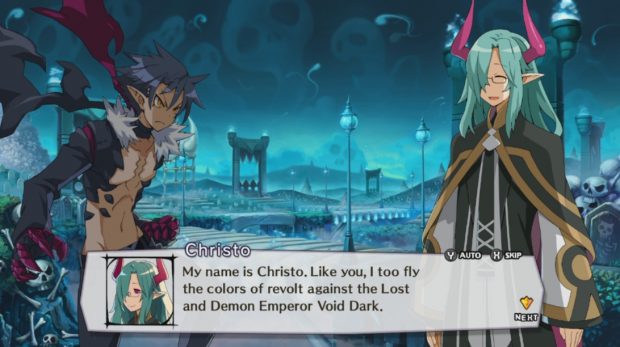 Youâ€™ll get the hang of things during the first handful of battles in the game. If youâ€™re new to the series, thereâ€™s certainly a lot to learn, but the game does a great job at slowly introducing new elements for you to get used to it. Friendly unit placement, the order in which each member of your party act, the area of effect for each offensive and defensive actions, combos, team attacksâ€¦ all of it will greatly increase your odds of victory. It will also provide you with a boost to the money and EXP you earn for a battle since the better you do, the more cool stuff you can get â€“ yes, including rare equipment that will greatly improve your stats!
On top of all this, the three party members who contributed the most to your victory will also be named the MVP, and they will get bonus money and EXP on top of the bonus money and EXP from the battle. If you want to have a properly balanced team, you might want to rotate who the MVP are or else some of your characters will be greatly overpowered while the rest are left behind. 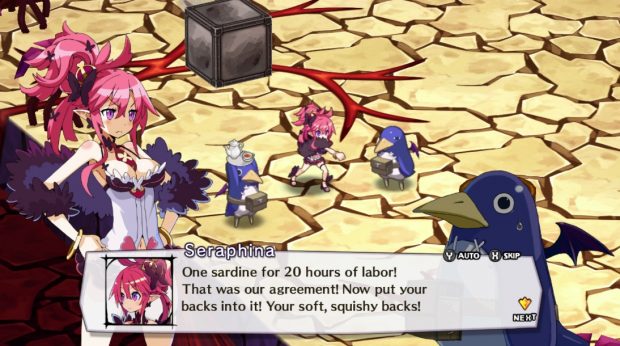 Want to play around a bit with what you can and canâ€™t do in the game? Looking for a considerable boost to, say, the experience you get from battles or the money you can obtain? Then you should definitely visit the Cheat Shop! But things arenâ€™t as easy as just wanting a boost to the experience you get, and thatâ€™s it â€“ youâ€™ll need to give something back in return! Say you REALLY want to boost how much experience you get. Thatâ€™s a great goal! Unfortunately, youâ€™ll need to lower the percentage of other things such as money, mana, weapon mastery gained from using your weapons to attack and defeat enemies as well as the special skills EXP you earn in battle, to name some examples. Sure sounds like a great deal, right? 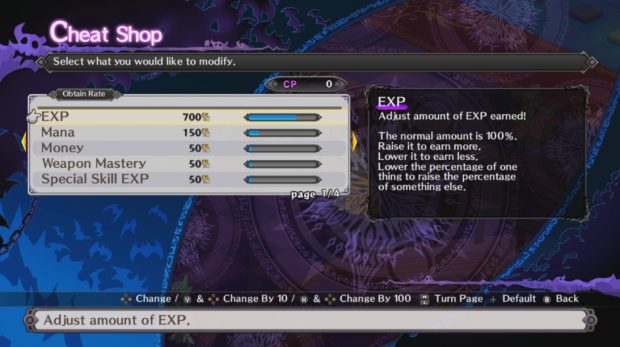 And now, letâ€™s talk about the gameâ€™s DLC which is included in this new and improved Complete version. Youâ€™ll get access to the main game (well, duh!), along with EIGHT bonus scenarios (for Laharl, Valvatorez, Fuka, Mao, Almaz and Adell from the Disgaea series, as well as Zetta from Makai Kingdom and Priere from La Pucelle!), four bonus characters (Girl Laharl from Disgaea D2, Metallia from The Witch and the Hundred Knight, Nisa from Hyperdimension Neptunia and Plenair, a character that shows up in all Disgaea games) as well as three bonus classes (Celestial Hostess, Kunoichi and Sorceror). Oh, and a bunny costume for Seraphina, cause why not? 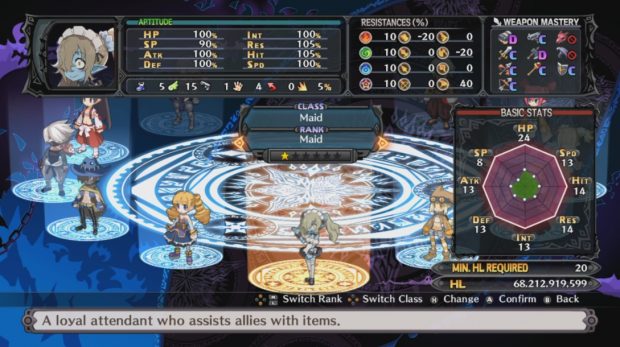 The base game of Disgaea 5 was a great release on PlayStation 4, and having that along with all of the DLC in a single cart/download makes this the definitive version. The fact that you can easily play at home or on the go due to the Switchâ€™s nature makes it easier to actually finish the game due to the huge amount of content at hand and that you can play for either short bursts or longer gaming sessions and simply suspend the console to be back playing the game in a handful of seconds. If you are looking for a massive SRPG for the Nintendo Switch, then you have to pick up Disgaea 5 Complete. NIS America is definitely going all in with Nintendoâ€™s latest console, and they have more games for it in 2017 and beyond, and I very much look forward to playing them. 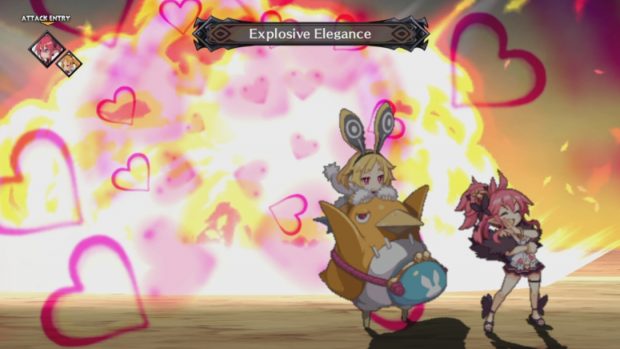 Disclaimer
This Disgaea 5 Complete review is based on a Nintendo Switch copy provided by NIS America.

One of the best strategy RPGs out there

Cryptark Will Be Out Next Week On PlayStation 4