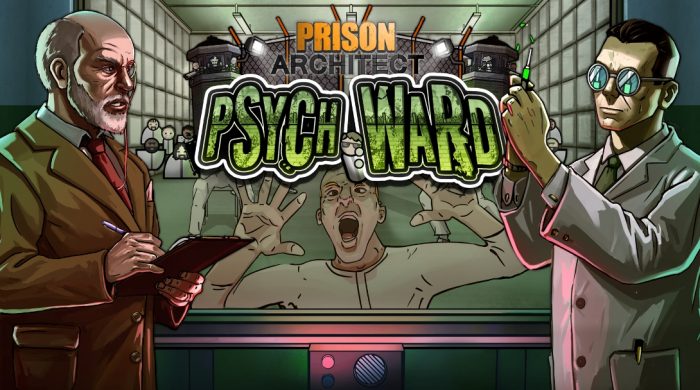 Double Eleven and Introversion Software continue to support Prison Architect more than a year after its initial release with a slew of DLC, including last year’s Expansion All Day and All Night. This time around I’m here to talk about a smaller but important DLC release for the game. Read our Prison Architect: Psych Ward review to learn more!

The Psych Ward DLC is tied to the main game via the game preferences section and choices you make while building your prison. To recap for those of you who have never heard of Prison Architect, as the name suggests, it is a game about prison building. You can build a prison of varying sizes, and you can control budgets, hire staff, and more. The freedom you have in building and controlling your prisons is massive. Aside from building prisons out of scratch you also have a variety of pre-built prisons to choose from as well. There is also a campaign mode where the difficulty increases chapter by chapter. The game is a whole lot of fun with hours and hours of replayability, and there is a platinum trophy for all you trophy hunters out there! 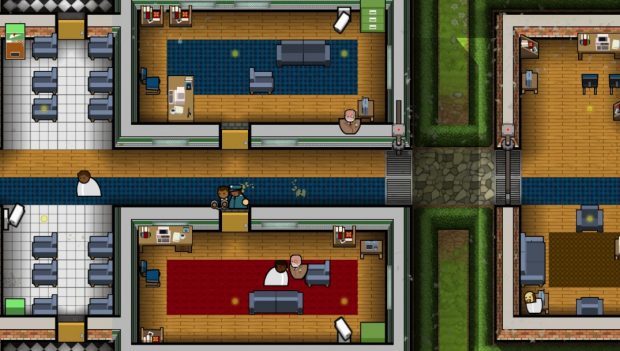 Accessing the Psych Ward DLC is easy since all you have to do is play the game as you normally. Just hit continue on your previously saved game and you can carry on playing with the new features! If you want an extra challenge, you can build a wing for the criminally insane patients, but do remember that caring for those prisoners will eat into your budget as you will need to employ a Psychiatrist and other medical staff who are specially trained for it. Managing unstable prisoners as well as your average prisoners definitely changes things!

Without spoiling the DLC too much, imagine the danger a sociopath could bring into your prison. This means you will also need extra security, maybe even stronger doors, and more alarms. The tools are all there to help you make the most of the new challenges you will face! The criminally insane will have more than five new traits that brand them as psychopaths, so be careful as you mix and match prisoners! 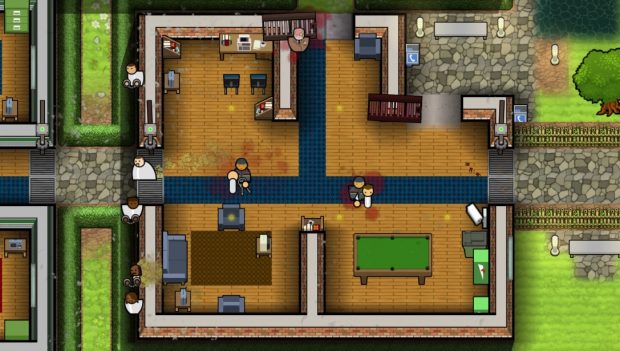 Also new in the DLC are padded cells which can make life easier for you. Place a crazy inmate in there, and you’ll know they won’t be out causing any damage or getting into trouble. You can even put cameras to watch their every move. If you plan to have a big population of insane criminals you should build a lot of padded cells just to be safe. They will cost more and bite into your budget, but you won’t be surprised by a crazy inmate doing what crazy does.

A new mode that you can activate from the game preferences settings is Breakout! If you ramp up the setting to the max, you’ll be in for a considerable challenge. On the lowest setting prisoners will try to to tunnel out every now and then, but when set to the max they turn into moles who have to be underground to have a good time. How will you stop their tunneling attempts?

Last but not least, the DLC gives you two new wardens. Dr. Slugworth will be a great asset thanks to his experience in dealing with criminally insane prisoners. And then there is Hawk Hartmann who likes to beef up security, big time. With two additional wardens to choose from you have a good number of wardens to experiment with, each one giving you specific benefits for your run. 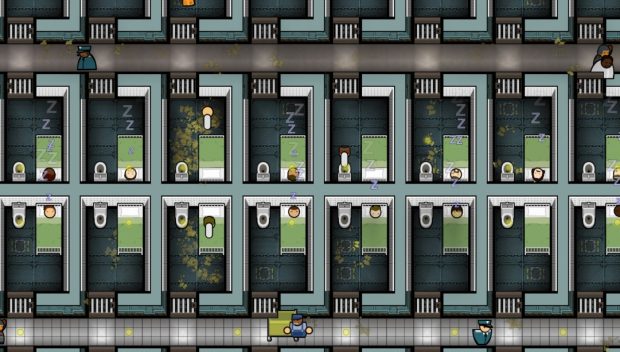 If you have a Double Eleven account, you can enjoy two brand new pre-built prisons and two new building plots that you can use in Warden Mode. I honestly don’t like having to register with an email to unlock the extra content, but I can sorta understand why the team is doing it.

Overall, I’m having fun with the Psych Ward DLC for Prison Architect. The DLC introduces some new elements to a winning formula, making the game feel fresh even a year after release. The only complaint I have is that the DLC has no new trophies for players to try to unlock, but that’s the one knock I’d have against an otherwise excellent set of content.

Disclaimer
This Prison Architect: Psych Ward review is based on a PS4 copy provided by Double Eleven.

EA And Paramount Digital Entertainment Team Up For ‘Rango’ The Video... November 5, 2010 | Oly