Zen Studios got in touch with us to share some very big news! The studio is working on bringing Pinball FX3 to the PlayStation 4 this summer. The best news is that you will be able to import most of your Zen Pinball 2 tables on PS4 into Pinball FX3.

Mel Kirk, VP of Publishing at Zen Studios, had this to say:

Pinball FX3 is a massive game packed full of new features designed to turn pinball into a true community experience on PS4. Built around multiplayer-matchups, user-generated tournaments and league play, Pinball FX3 is now so much more than just leaderboard rankings â€“ the game elevates the competitive pinball spirit that has thrived since the early days of pinball more than a century ago.

Not so hot with the flippers? We have heard from so many people that they feel lost when trying to play pinball, not really understanding the game or objectives. We have thought about you along the development process and have designed deep single-player modes that will help you become a better pinball player! 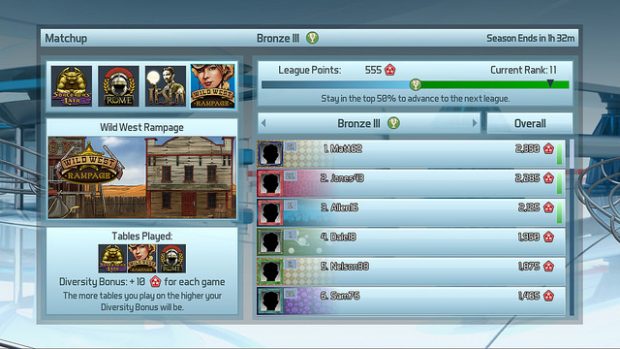 This is great news for pinball fans, and we can’t wait to see what the studio will be adding to Pinball FX3 to improve on the formula. 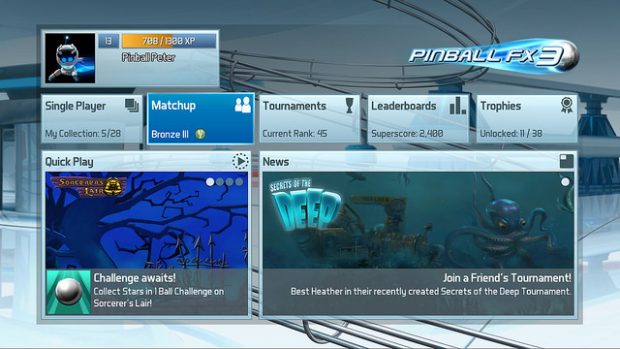 Why I Believe Life is Strange Could Be My Favorite Episodic Game Of The Year!... August 20, 2015 | Ceidz