Borderlands did a lot of things right and is certainly a fun ride, but a lot of people consider it’s sequel the better of the two numbered games in the series. This is even more apparent when you realize that the first game was let out of the Handsome Jack Collection on PlayStation 4! Are you ready to check out our Borderlands 2 review?

I never got into the original Borderlands when it was released. I did play it for a while since it was a free PS+ release, but it just didn’t click with me. Last year I played Tales from the Borderlands, Telltale Games’ episodic adventure, and loved the Borderlands universe.

I ended up picking up the Handsome Jack Collection featuring Borderlands 2 and the Pre-Sequel, so that I could give the series another shot. It was then I started to play Borderlands 2, and I couldn’t put it down! It took the best elements from CoD, mixed them with Diablo and put them in a crazy universe packed with memorable characters. How could you not love it? 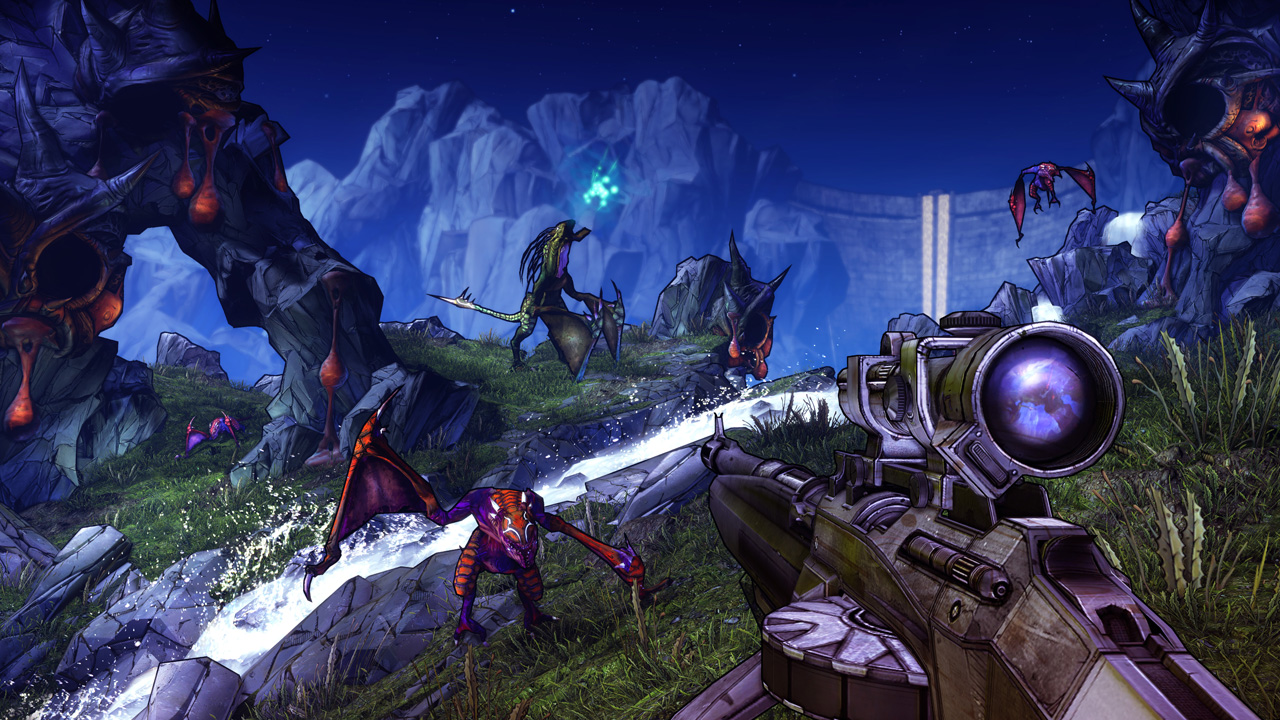 The game was well supported with multiple DLC packs adding considerably extra content to the game. You can pick up a GOTY edition on PS3 at a good price or sping for the Handsome Jack Collection on PS4. Be sure to give this game a try so that you can be ready for the eventual Borderlands 3!