Are you ready for a mysterious adventure seen from many perspectives? Are you a fan of visual novels? Then read our Steins;Gate 0 review to see why this is a must-play release!

Due to the gameâ€™s nature, one could say that Steins;Gate 0 is a sequel/prequel/side-story to Steins;Gate. If youâ€™ve played the previous game, then you know what Iâ€™m talking about. There are several characters youâ€™ll meet during your journey, along with some time travel elements here and there to spice things up. This game starts right after the ending for Steins;Gate, so if youâ€™ve played the previous game youâ€™ll certainly get the most out of this one. Luckily playing the first game is not a must since the sequel does a great job of retelling important and valuable information. 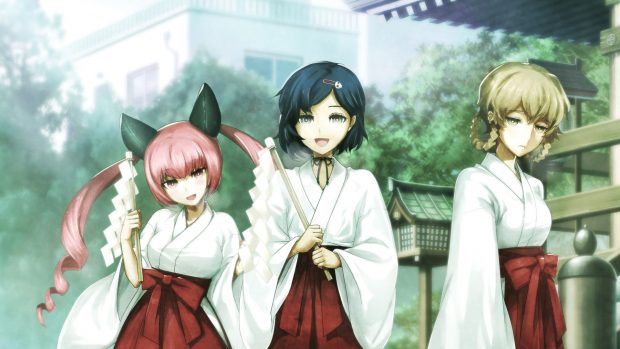 For Steins;Gate 0, players get to interact with a very special Artificial Intelligence called Amadeus, built by Maho Hiyajo and Alexis Leskinen, which, for some reason, is based on Kurisu, a character from the previous game. Using her memories as the basis, the pair makes Rintaro Okabe, the main character in the series, a tester for Amadeus since he was a friend of Kurisu. This is the start of a chain of events that will take players through several branching paths in a very entertaining and well-written story. 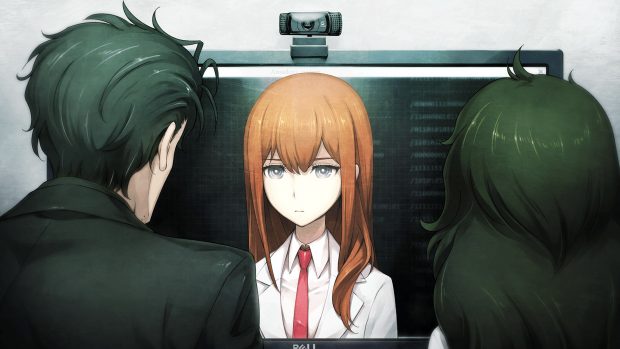 As you play, you will be making the most of your in-game smartphone which will register new information by way of TIPS, as well as offer you a line of communication with other characters either with phone calls (when something important happens), or by way of chat app RINE. Every time you get a message, youâ€™ll get a notice in the upper left corner of the screen so that you can press the R2 button to bring up your smartphone. Got it? 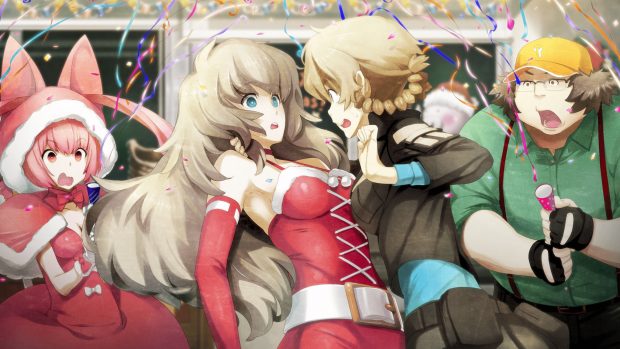 Itâ€™s hard to review a visual novel since talking about its story even for a bit might end up spoiling a playerâ€™s experience, so this is as far as Iâ€™ll go in talking about the story for Steins;Gate 0. Rest assured that itâ€™s a great game and one of the best stories youâ€™ll experience on a PlayStation 4 visual novel! Thereâ€™s a ton of content in this release which makes it worth every penny. 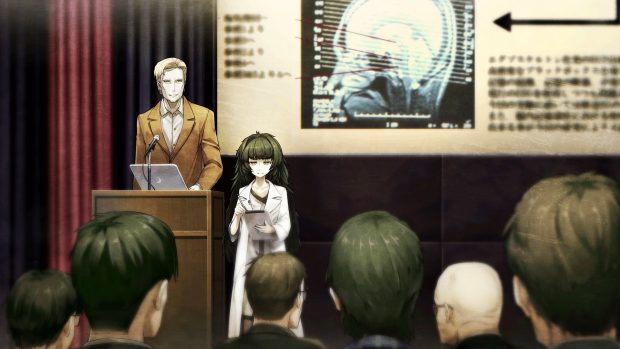 And since this is a visual novel weâ€™re talking about, Iâ€™m happy to report that the game includes a full trophy list with a Platinum trophy! Youâ€™re looking at around 40+ hours to complete every â€œchapterâ€ in the game the proper way by reading the massive walls of text from every single conversation in the game. There are a handful of times where a decision you make in the game will allow you to branch out into a new path, so be ready! I suggest you save plenty and make good use of the many save slots the game has to offer. As a general rule, be sure to save at least at the start of each new chapter you reach! 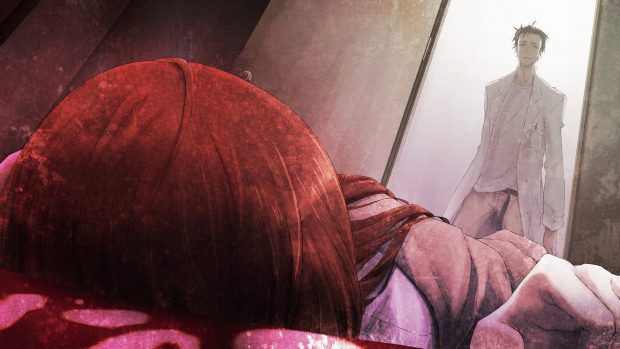 Steins;Gate 0 is a visual novel with a rich and engaging story that will keep you going until the end. It makes great use of its diverse cast of characters as it tells a story that, while sometimes lighthearted, is a bit on the dark side in more than one spot. If youâ€™re looking for a great visual novel on PlayStation 4, then Steins;Gate 0 is exactly what you need.

Disclaimer
This Steins;Gate 0 review is based on a PS4 copy provided by PQube Limited.

Fantastic Contraption Out Next Week For PS VR