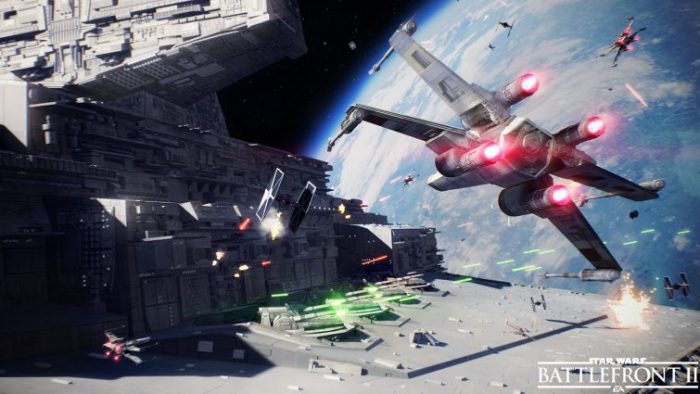 The Stars Wars Battlefront II Open Beta will take place on PlayStation 4 from October 6 to October 9. If you pre-order the game you can get started early on October 4

Check after the break to see what is included in the Beta!

Join the Separatist droid army or the Republic Clones on the streets of Theed in massive 40 player multiplayer melees.

Assault troopers are classic flankers, pushing the line forward and advancing the front.

Heavy troopers use their high-powered weapons and personal body shields to take ground and hold it.

Officers power up their teammates with buffs and deploy remote weapons to support their allies.

Specialists lay traps and snipe from a distance

More information about this mode will be shared by EA at a later date.

You can pre-order the game by clicking right here.

Echoes of the Fey: The Fox’s Trail Out Today on PS4