Tales of Symphonia is an RPG that was originally made for the Nintendo GameCube and that was later ported to the PlayStation 3 back in 2014 as Tales of Symphonia HD. If you are a fan of the Tales Of franchise, then this one is a great entry to play on your PS3!

I liked playing back through Tales of Symphonia HD, but since this game was an HD Remaster of a previously released game and not an HD Remake, there are some areas where I believe the game could have been better. The textures on the game were pretty low resolution so those should have been cleaned up or upgraded more, not to mention that there were some camera issues that got in the way here and there. This game has a pretty solid story (which I won’t spoil here so that you can experience it for yourself!), and it stands strong as one of the best games of the Tales Of franchise along with Tales of Graces f, which I also loved!

The bundle also includes the follow-up “Dawn of the New World”, which is a nice bonus! 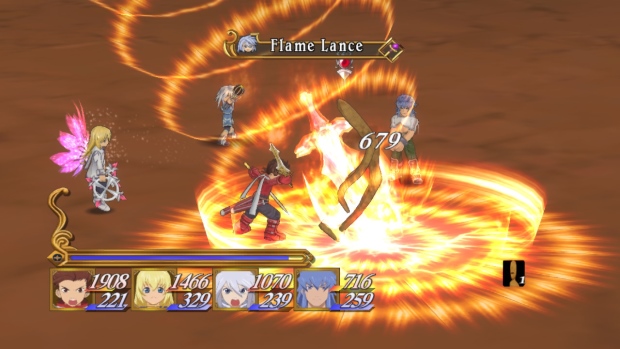