Reborn: A Samurai Awakens Making Its Way To PSVR 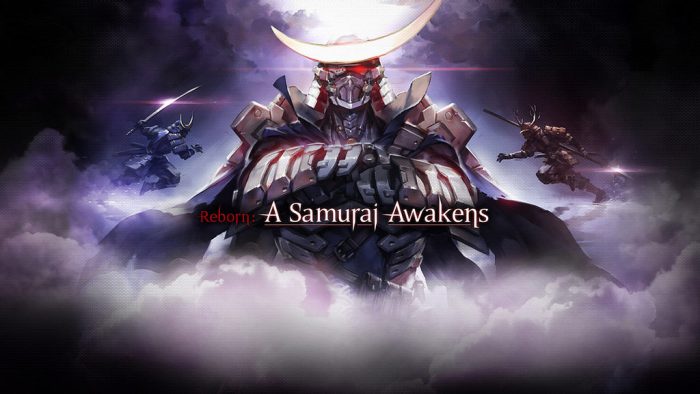 Winking Entertainment is working on Reborn: A Samurai Awakens, a new release for Sony’s PlayStation VR. Check the game’s announcement trailer and some new info and screens!

Eric Tsai, Brand Manager at Winking Entertainment, had this to say about the game:

Set in the year 2480, A Samurai Awakens is filled with armor-clad sword-swinging alien machines and laser-shooting flying eyes. And evil samurai. And ninjas.

Players take the role of Yukimura Sanada, the famous samurai warrior of Feudal Japan, resurrected to fight against extraterrestrial invaders of earth. Yukimura is armed with dual laser katanas, pistols and psychic powers at his disposal. Each hand can also wield a different weapon, so players can choose between a sword-and-gun stance, sword plus psychic power, or just go all-out with dual katanas or dual guns. 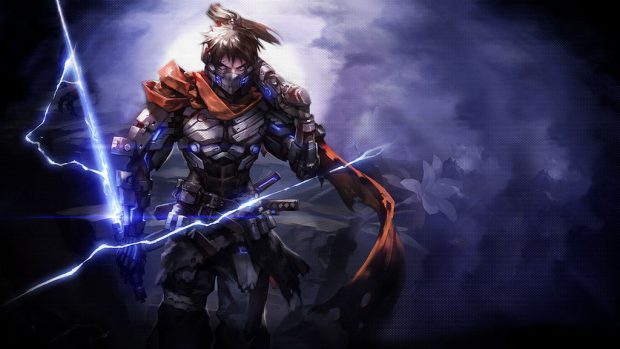 How Has PlayStation Transformed and Influenced The Gaming Industry?