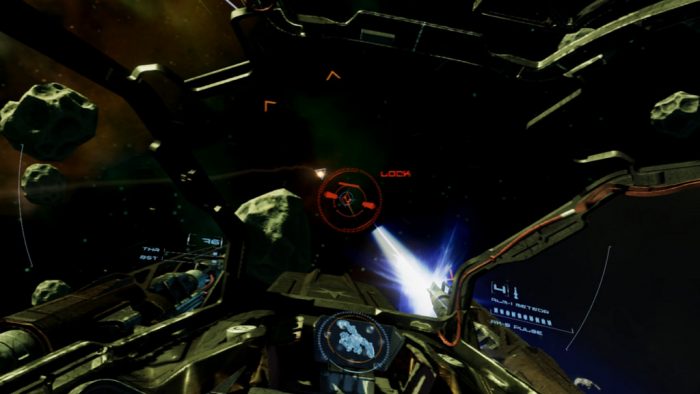 End Space from Orange Bridge Studios will be making its way to PlayStation VR on September 19. Check the game’s trailer and some new info on the game.

Lee Wasilenko, Co-Founder at Orange Bridge Studios, had this to say:

In a race to reach the distant, mysterious and resource-rich Tartarus Sector, the UTC has stretched its resources thin. Just as the UTC has almost cemented its foothold in the sector, the insurgent Tartarus Liberation Front has emerged, demanding autonomy for the Tartarus. Having infiltrated the UTCâ€™s warp-gate network, the TLF has been using hit-and-run tactics to disrupt UTC supply lines and mining operations. These brazen raids have become increasingly frequent and now the TLF has its eyes set on acquiring the secrets of the Hyperluminal Drive.

When played on a PlayStation 4 Pro, the game will have some extra bells and whistles: