The Lost Bear On Its Way To PS VR This Month 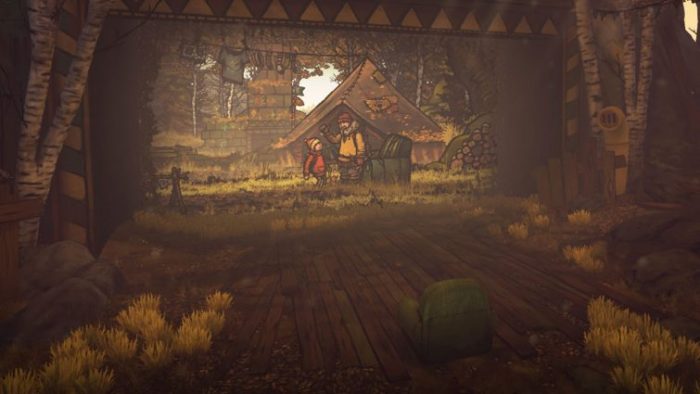 Odd Bug Studio has announced it will be releasing The Lost Bear for Sony’s PlayStation VR this month. Come check out some new info and screens for the game!

Daniel Robinson, Game Director at Odd Bug Studio, had this to say about the game:

The Lost Bear is a 2D cinematic platformer for PlayStation VR, as you control a young girl named Walnut who sets out to rescue her teddy bear and bring her back home. The player sits inside a 3D diorama, inspired by puppet show theatre, that reflects whatâ€™s happening within the game and alters as the game progresses.

Walnutâ€™s story originates from my little sister, who always wandered off to the woodlands with her teddy bear by her side. She has always inspired me through her bravery and willingness to overcome her fears. And so, this game is all about a young girl called Walnut also overcoming her fears when she is alone in a wondrous, surreal and dangerous world. 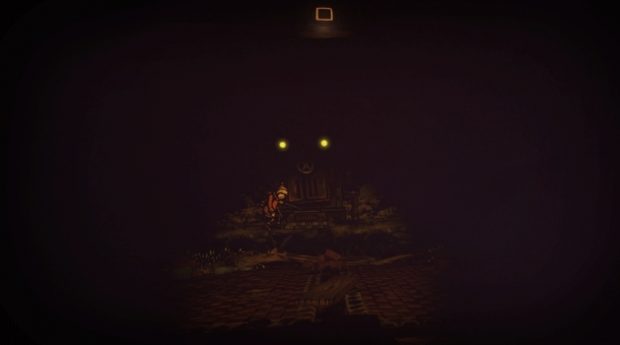 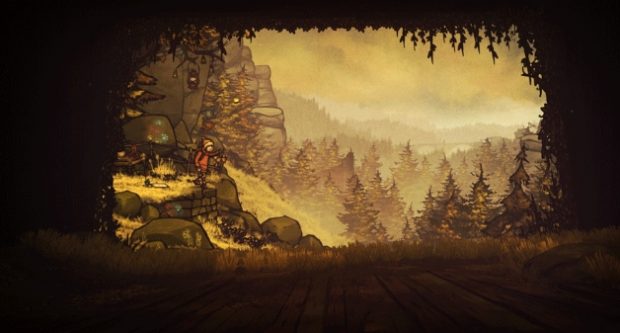 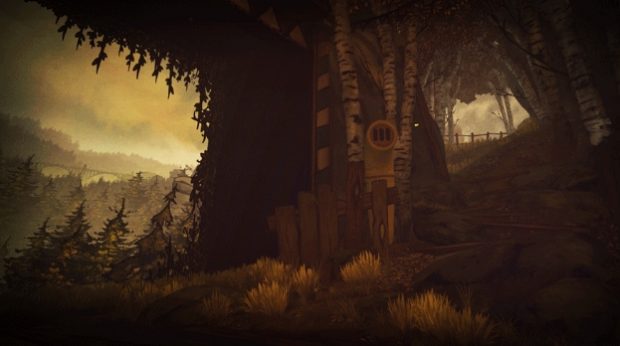