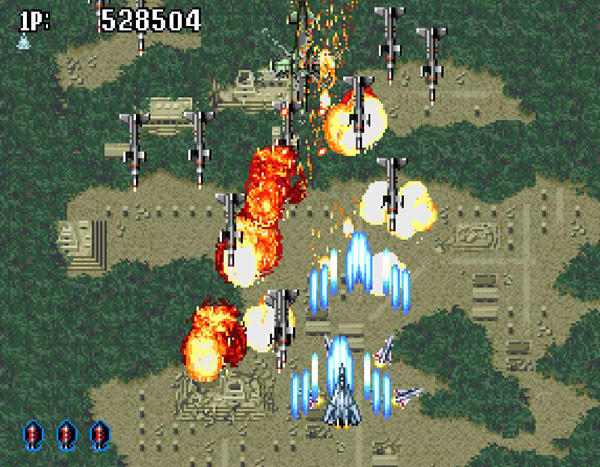 HAMSTER got in touch to announce that they’re releasing ACA NEOGEO AERO FIGHTERS 2 today on PlayStation 4! Check out some new screens for the game!

AERO FIGHTERS 2 is a vertical-scrolling shoot ’em up released in 1994 by VIDEO SYSTEM.
A variety of unique pilots, including a pop singer and an aviation ninja, take place in dog fights at the speed of sound to save the world. 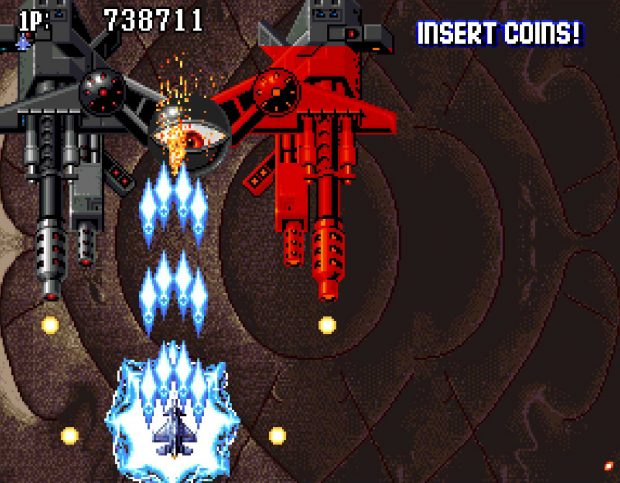 The â€œACA NEOGEOâ€ series has faithfully reproduced many classic NEOGEO masterpieces. Players can change
various game settings such as game difficulty, and also reproduce the atmosphere of arcade display settings
at that time. Players can also compete against each other from all over the world with their high scores. Please
enjoy the masterpiece that built a generation for video games.

Are you getting this new release on PS4 from the NEO GEO era? Let us know in the comments below! 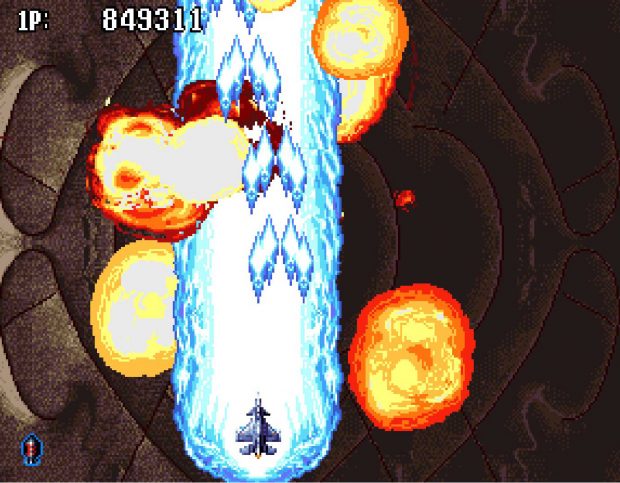 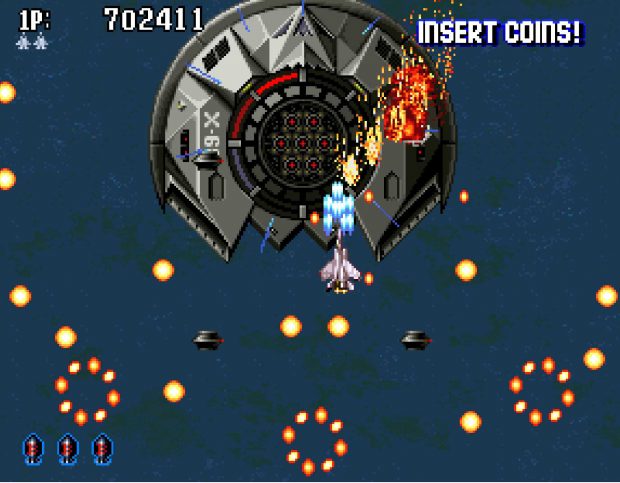 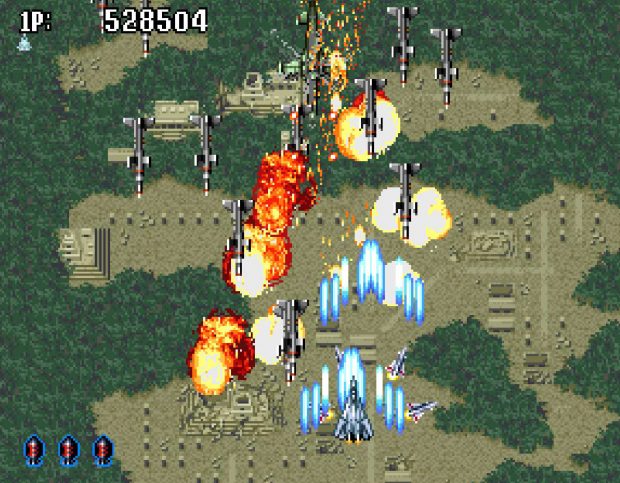 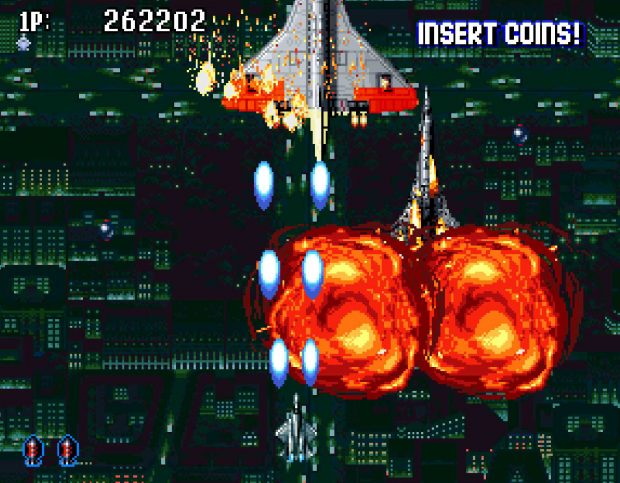 Masquerada: Songs and Shadows Out Today On PS4 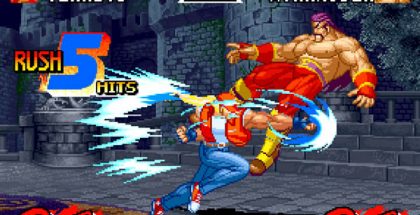