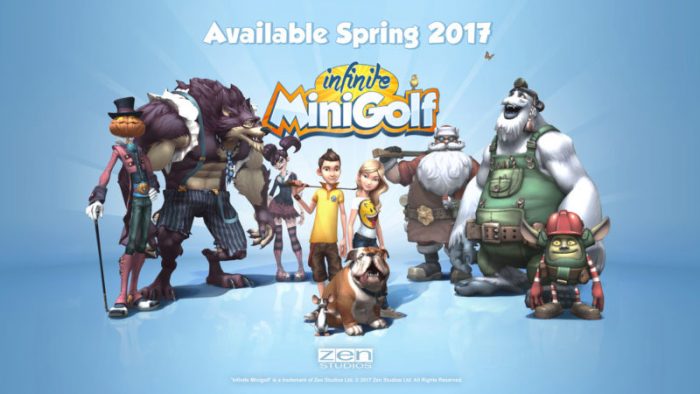 Zen Studios is back on PS4, but this time theyâ€™re giving us a release that is not a pinball table. Intrigued? Read our Infinite Minigolf to learn more!

Infinite Minigolf is a very apt name for this release, as the content youâ€™ll get to enjoy is pretty much infinite! The game allows players to create new golf courses, as well as play the thousands of courses that others have created around the world! You can play this one every day for years and still have new content to play.

Infinite MiniGolf is a game that is very easy to learn and pick up and play. Gamers of all ages and skill levels can certainly have fun with this one! Even though the game has a considerably tiny asking price, there are plenty of modes and campaigns to enjoy, all presented in a very polished and colorful package that makes everything pop. 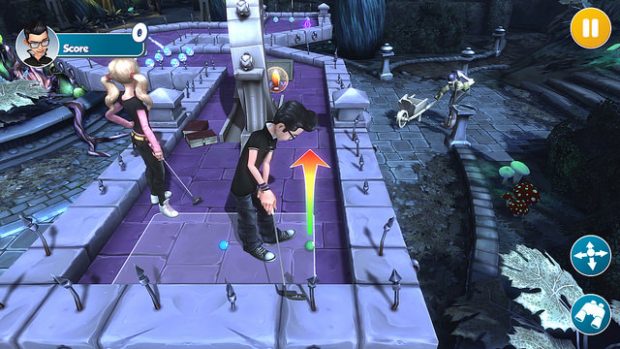 You can play tournaments in three campaigns: Giant Home, Nightmare Mansion and Santa’s Factory. Each campaign has three levels of difficulty (Casual, Normal and Hard), and you must first complete a campaign in one difficulty before you can unlock the next one. These sets will allow you to learn the basics for the game as you get the hang of things.

Each solo tournaments has four stages within. For example, in Giant Home you have Simon’s Jokes, Finch’s Troubles, and Winston’s Dreams, and then Quentin’s Gym. In order to proceed to the next difficulty you must place in first and collect all the purple diamonds. You might need a couple of tries to make it, but Iâ€™m sure youâ€™ll greatly improve your game in no time! 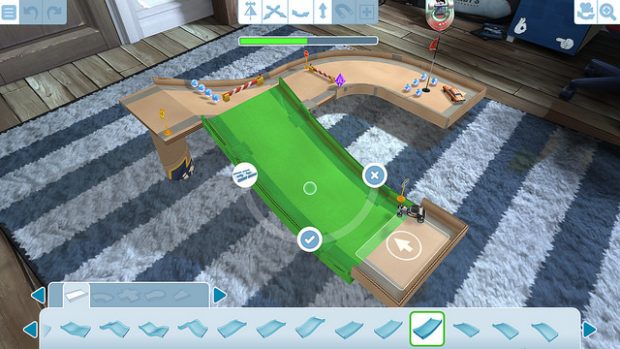 Missions are pretty important as they add a ton of replayability – completing them also rewards you with currencies, cards and more stuff to customize your character and level up. If you hit your touchpad you can see a list of missions you have completed and missions to complete. You can also spend your hard earned coins at the in-game shop to purchase various things like shirts, shoes, clothe dyes, and more, to be able to change how your avatar looks. And if you manage to set a record or two and top the learderboards you will be rewarde with cards you can also use to purchase items to customize your character!

And then, then you can dive into Quickplay where you can access the thousands of player generated content up for grabs, as well as even make some of your own! In local games you can play with 2-8 players maximum, but you can also invite players from your PSN list which will help greatly for the multirplayer related trophies. Online multiplayer allows you to create or join private matches for some quick rounds of minigolf action. 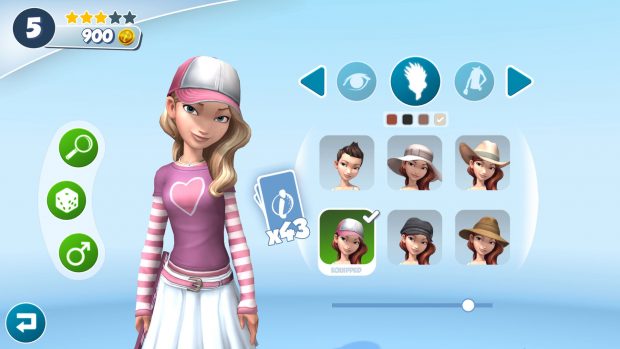 The game is so easy to play and very relaxing, making it a very accessible release. The controls are so easy and comfortable that you can make what might seem like tricky shots with ease. Iâ€™m also happy to report that the camera placement for Infinite Minigolf is very good, and that it never got in the way of my enjoyment of the game. There were some courses I felt needed some ironing out, but Iâ€™m sure Zen Studios will patch that up in no time.

Infinite Minigolf is absolutely worth every cent from all the years (yes, years) of gameplay you can get out of it. There are thousands of courses up for grabs and every day the list just keeps getting bigger and bigger. The one thing that surprised me is that there is no Platinum trophy, which was weird for a game from Zen Studios, but itâ€™s certainly not a deal-breaker. 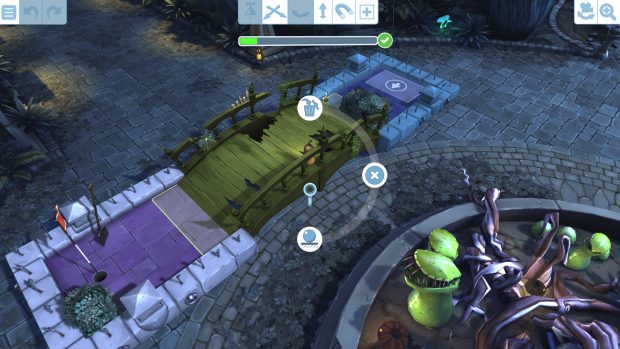 Disclaimer
This Infinite Gold review is based on a PS4 copy provided by Zen Studios.

Endless fun in a colorful package