Masquerada: Songs and Shadows was successfully Kickstarted last year with a base goal of $45,000, with a PS4 version included as part of the main goal. The game released a few months later on PC, and now itâ€™s ready to shine on PlayStation 4. This one is played from an isometric perspective with some solid combat thrown on top of the gameâ€™s neoclassic setting and story. 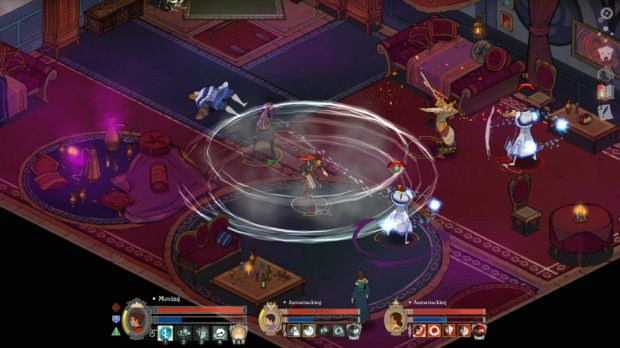 The game follows the story of Cicero Gavar, once a respected investigator, but who has now been exiled along with his family. He is summoned to return so that he can search for a very important diplomat who has gone missing. This doesnâ€™t mean youâ€™ll only need to track him down and call it a day. A civil war has been raging while Cicero was exiled, and while the war is effectively over, objects called Mascherines, which basically are masks, have come into play. These masks offer magical abilities, so Cicero and four members of the great guilds within the city of Ombre must come together to use the Mascherines to uncover what is really going on. 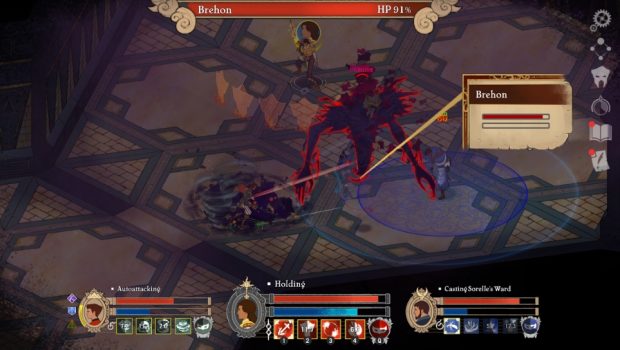 If someone dies while wearing a mask, that mask is gone forever. This isnâ€™t much of a problem since only the reach seem to have the power needed to get their hands on a mask. Unfortunately, the government wants complete control over the masks, but there are also organizations who want the masks. This is creating a great problem in the city, with the rich getting richer, the poor getting poorer, and the government being up to no good. There is plenty of lore to discover around the game, so if you see a purple glow with a page icon, you should give it a read to learn about the history of Ombre and everything within it. 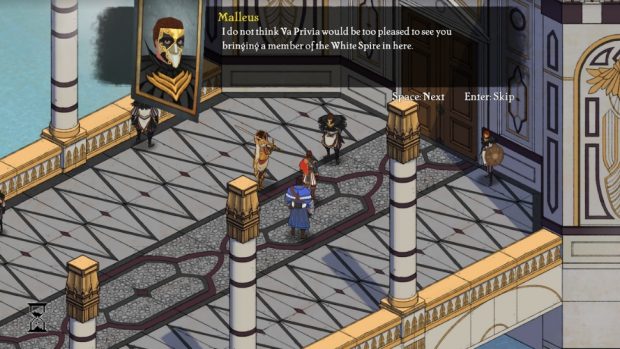 Regarding combat, you have a party of three. You can pause for a bit to plan your tactic before each battle, which will be a must when playing on higher difficulty settings. Each character has a yellow shield, and if it’s full it will not take damage, but once it’s depleted said character will suffer a lot of damage and might even end up dead. Positioning is of utmost importance. You will suffer more damage when attacked from the back, but the same goes for your enemies. You need to make the most of your setup so that you can stay alive and in one piece, or else you can end up losing in a blink.

Something else to consider is the massive damage you can do by casting elemental spells in quick succession, which is known as the Element Tag System. The gist of it is that if you hit an enemy with a spell, you can then put an Elemental Tag on it to create devastating effects, such as clouds of steam. For example, a water spell with an earth tag can cause enemies to get stuck in mud. There is a short tutorial where you can learn the basic mechanics for this, so be sure to pay attention! 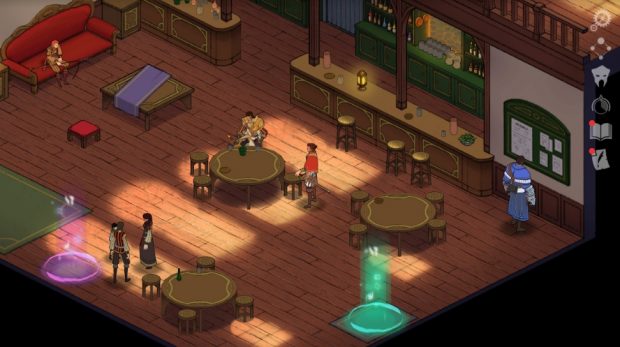 And now, let’s talk about my favorite thing about games: skill trees! You can level up each of the four skills for each class, and you also have one passive skill per class. There is room for experimentation as there is a system in place where you can get your points refunded to use them on a new setup. You can even experiment with different abilities as there is a training room where you can test them out.

The voice acting for what is essentially an indie game is pretty amazing, with each actor adding a lot of feeling into the characters they portray. The quality voice acting adds a lot to the game and makes for a better overall experience. The visuals on the game are also intriguing and definitely grow on you with their hand-drawn quality, looking like paintings. 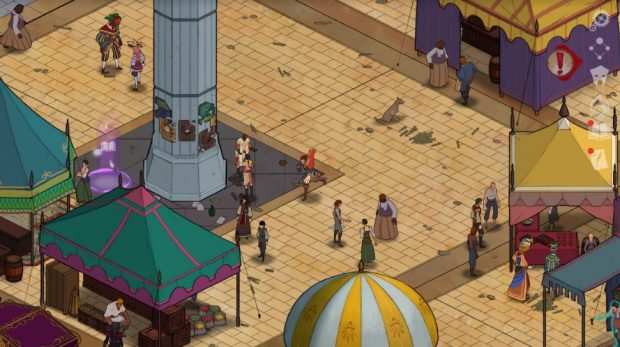 Masquerada: Songs and Shadows is a fun PS4 release with great graphics, a solid story and a ton of lore to learn. The battles are top-notch, and the customization for each of your party members thanks to the skill tree and how you can pretty try new things by asking for you points back to take a different approach for their abilities and boosts is very rewarding. Masquerada: Songs and Shadows is one you have to play on PlayStation 4. Tell your friends!

Disclaimer
This Masquerada: Songs and Shadows review is based on a PlayStation 4 copy provided by Ysbryd Games.

Very fun and rewarding release with a high attention to detail

Hellblade: Senuaâ€™s Sacrifice Out On PS4