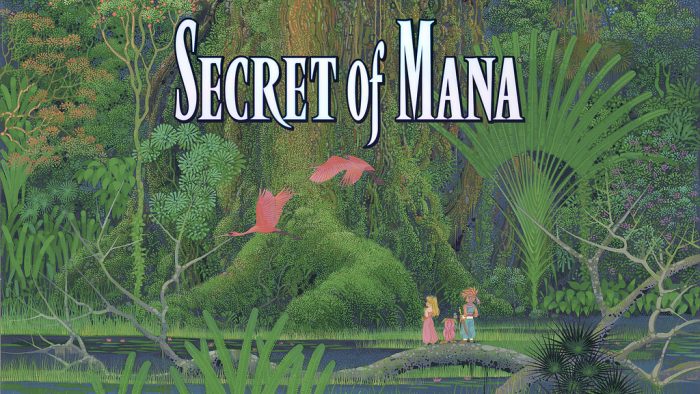 Square Enix has some great news: beloved SNES classic Secret of Mana is getting a full 3D remake for PlayStation 4 and PS Vita! Come check out the game’s trailer!

Francis Santos, Product Lead at Square Enix, had this to say:

The game will faithfully adapt the beloved story and top-down gameplay while adopting modern 3D graphics and controls. Meaning that the game has been fully rebuilt from the ground up, but still remains true to the whimsical gameplay of the original. In this new remake, you can expect the great game all your friends have been saying you missed out on, reborn.

After playing the original, watching this trailer hits me right in the nostalgic feelsâ€¦ EVERY. SINGLE. TIME. So, if youâ€™re like me and played the classic version, but wonder what new things you can look forward to outside of the completely revamped 3D graphics and updated gameplay:

VOICED CHARACTERS: Thatâ€™s right, you heard Randi in the trailer and youâ€™ll finally get to hear Randi, Primm, Popoi and many other characters talk and express themselves throughout their adventure!
To add to that, the game will have language options which will allow players to experience the game using Japanese voices and/or subtitles.

A NEWLY ARRANGED SOUNDTRACK: Weâ€™re excited for you to hear a beautiful, newly arranged soundtrack that pays tribute to the original.

LOCAL MULTIPLAYER: Yes! Sit down with two of your friends (up to three players) to experience the adventure together. 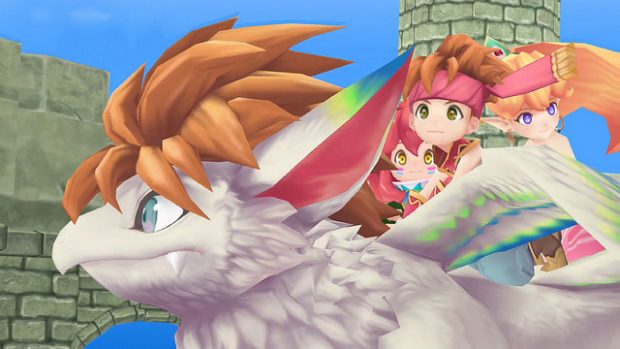 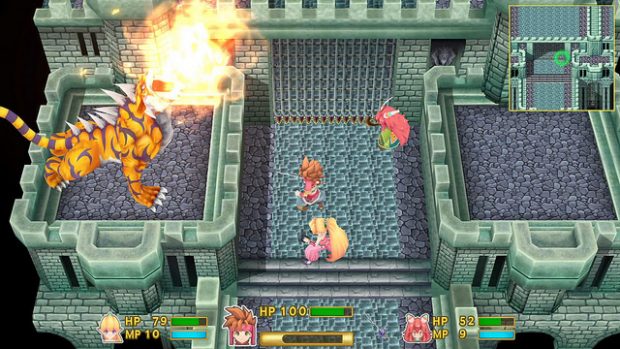 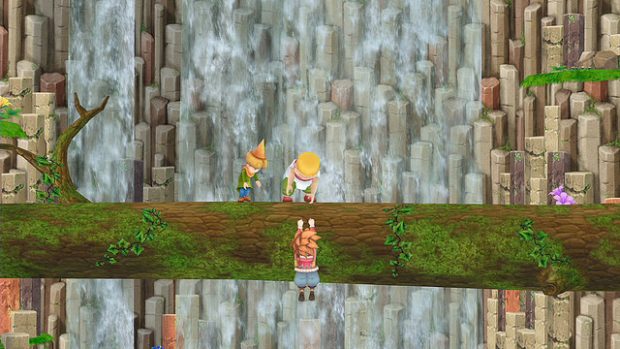 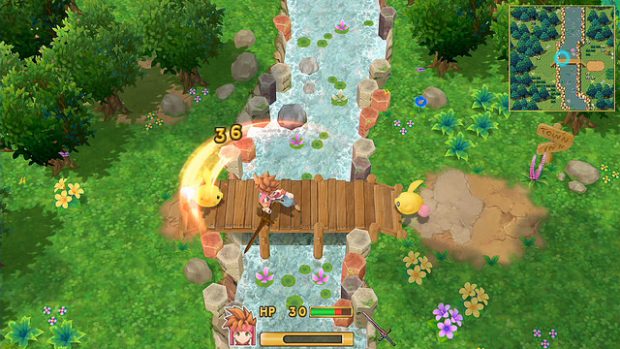 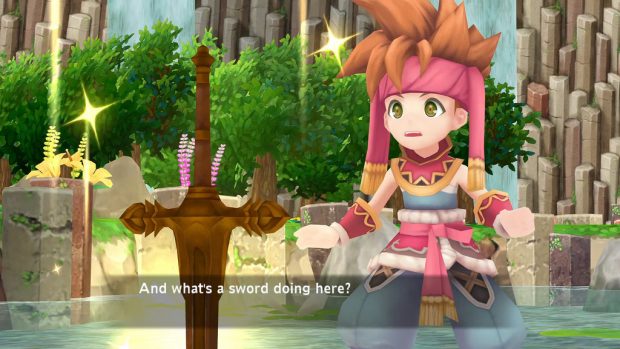 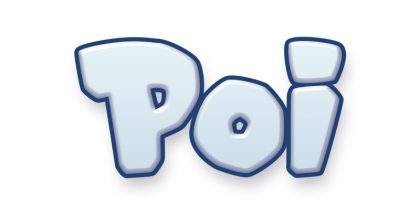 Announcement Trailer For The Legend of Heroes: Trails of Cold Steel... November 27, 2015 | Ceidz