Are you ready to dive back into Borgovia to fight monsters? Then come read our The Incredible Adventures of Van Helsing II review to learn more about this highly anticipated sequel!

You play as the son of Abraham Van Helsing, the world famous Vampire Hunter. Helping you on your adventures is the terribly vain, sarcastic and murderous Lady Katerina. The story is about Van Helsing’s resistance against general Harker, who commands the Borgovian Army, and is an ally of an unstable scientist called Professor Fulmigati who has set monstrosities free to roam the land. The story is also full of weird puns and references to pop culture.

Like the previous Van Helsing game, this one features an isometric view, and the game revolves around lots of exploration and completing quests, and you will earn money and items for your troubles. Like the previous games, there are lots of menus and lots of skills to learn and as you level up, so does your reputation. I also liked that Lady Katerina has her own skill tree to level up. 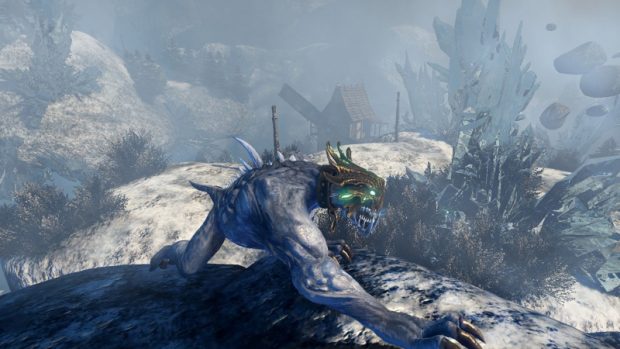 You have a choice between three classes. The first one is the Hunter, which is the classic monster hunting class that uses melee weapons. The Thuamage class is a special class that deals in magic and can use manipulation. Finally, there is Arcane Mechanic (the one I played for my review), a class that is armed to the teeth in weapons such as the flamethrower, bombs and electric guns, which was awesome! If you have played the original Van Helsing game, you have the option to import your characters from the previous game, a feature that will be welcomed by many players.

The Skill trees between Van Helsing and Lady Katerina are very extensive, as there are a lot of things to upgrade on top of unlocking perks. My only complaint on that subject is that they are very difficult to read, even if this game’s text is already a big improvement on the original’s. On the gameplay side, you can talk to people, trade with merchants to buy and sell gear, take on quests and much much more. I neglected to mention that you also have a pet Chimera you can summon to fight alongside you and Lady Katerina in battle. That’s not all: you can send him to find gold and potions on your behalf! 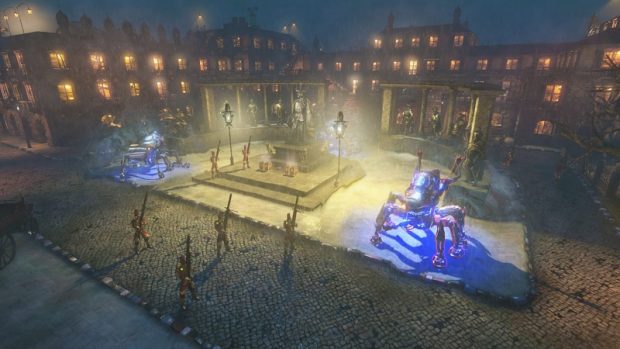 For those of you new to the series, the controls might take a bit of time for you to get used to them. But once things click, you’re in for a treat since the action doesn’t stop until the story is over. Other than a slightly choppy framerate at some spots, things worked out great during my adventure with this sequel.

Something you should know is that the PlayStation 4 version of The Incredible Adventures of Van Helsing I includes all DLC that was previously released for the XBO version, so you’ll get to experience the definitive edition in one go. One DLC in particular gives you access to a story arc that takes place just after the events of the main game, but you’ll need to be ready for a considerably spike in the overall difficulty. 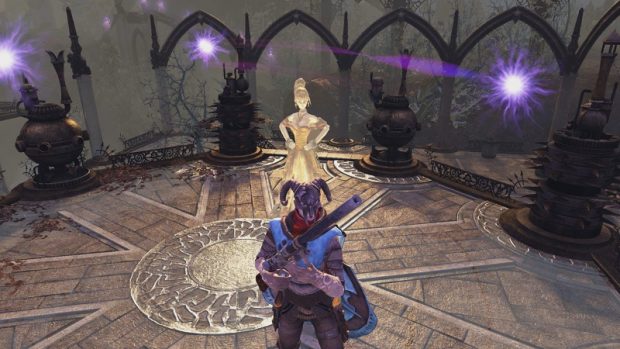 The wait was definitely worth it just to get the complete package in one go. It’s a pretty big game, far bigger than the first on, so you can expect to spent a ton of hours hacking and slashing your way through this adventure. There’s a Platinum trophy available at the end of the road for all of your trouble, so get to it! The Incredible Adventures of Van Helsing II is a great sequel and a solid action game you should play today on PS4.

Disclaimer
This The Incredible Adventures of Van Helsing II review is based on a PS4 copy provided by Neocore Games. 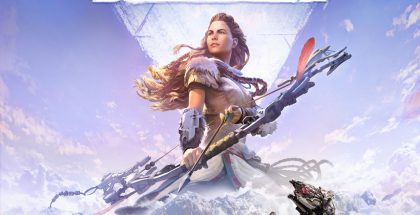