In this game, you’ll be following Frederic Chopin and other characters on a musical adventure featuring a great battle system and a good story. The battle system was well balanced, and the story had plenty of surprises which have made it a game I remember even six years after having played it. The music was catchy, and most of the themes were very good!

Nowadays, there are plenty of RPGs to play on our PlayStation systems, but even though this is an older release, do not hesitate to give it a go and try it! A demo is also available on the PSN, so you can try it before purchasing. Since it’s an older release, this game doesn’t feature trophies, but it is still very much worthy of your time!

If you find a physical copy do not hesitate to buy it so that you can add this excellent RPG to your PlayStation 3 collection. 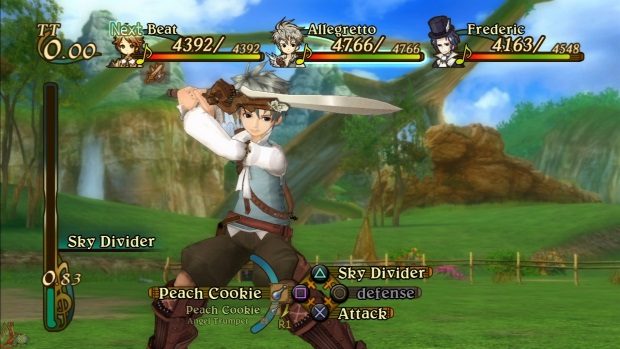