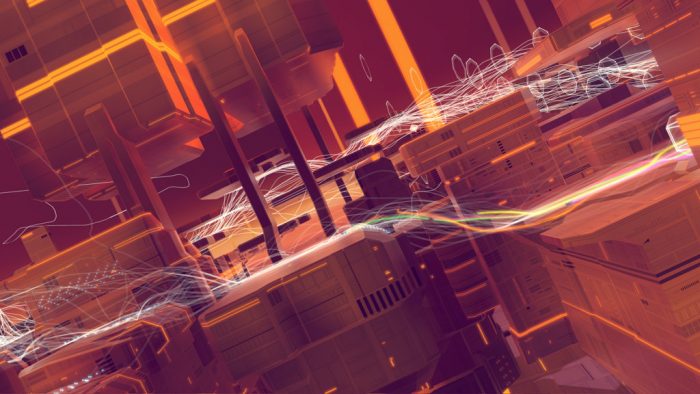 Lightfield will be releasing on PlayStation 4 on September 26, and that means its time for you to check out the game’s trailer as well as some new screens!

Simon Wallner from indie Lost in the Garden had this to say about the game:

When designing the levels and environments, we worked in tandem on the look and functional aspects. Julia, our technical artist and level designer, began to â€˜grey boxâ€™ the levels at an early stage. This means that the tracks are first built out of simple grey boxes â€“ hence the name! The goal is to achieve something playable extremely quickly, that can then be playtested and refined to ensure the layout is spot on. At the same time, Raimund, our art director, worked on the concept art that gives our worlds a natural and cohesive feel. This follows a holistic approach, where it is important to capture the look and feel of the tracks in order to shape the final visual experience. 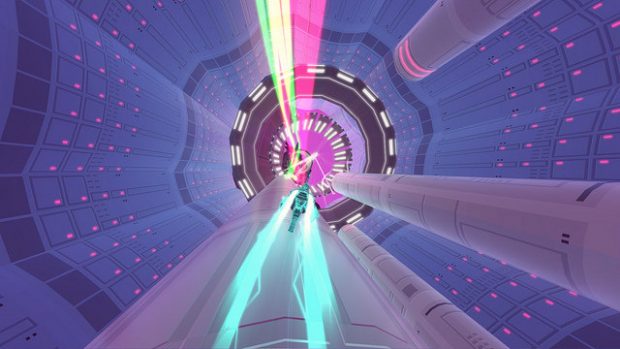 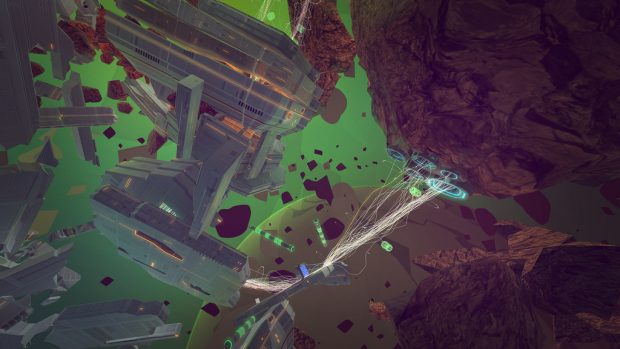 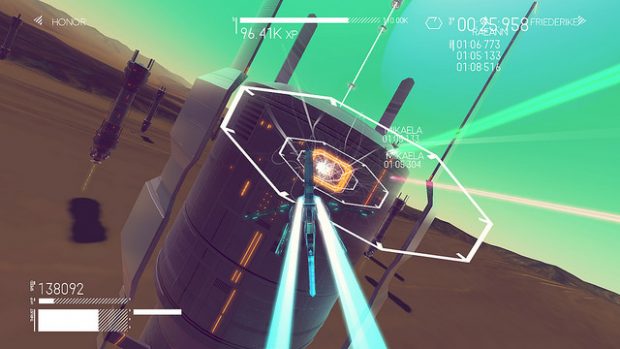