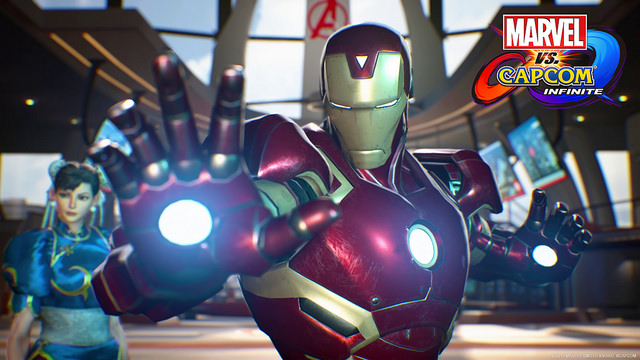 The wait is finally over! Marvel vs. Capcom: Infinite is now available on PlayStation 4, and we have the game’s launch trailer for you to check out!

There’s a lot to do in the game, as you can see from the following list of offline modes:

Story â€” youâ€™ll be put at the center of a fierce battle as heroes from both universes come together to stop Ultron Sigma, the combined form of two robotic villains.

Arcade â€” recreates the classic arcade experience. Keep winning to move forward and confront the final boss in an epic showdown of skills.

Mission â€” do various tutorial missions, or try your hand at advanced character-specific challenges and combos.

Training â€” set up a training area with various parameters and hone your skills to improve your fighting abilities.

Vs. Player 2 â€” go head-to-head against another player locally.

Vs. CPU â€” play solo against an AI-controlled opponent.

Are you getting this new PlayStation 4 fighting game? Which version are you getting? Let us know in the comments below! 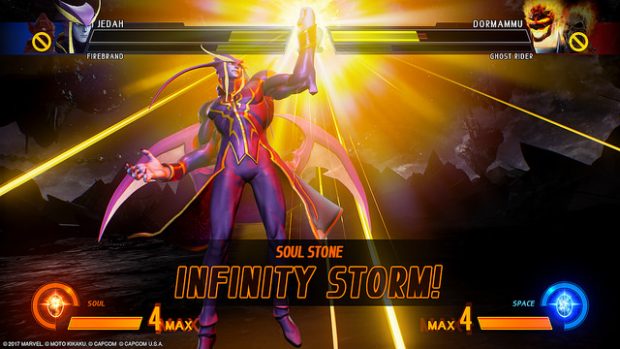