Agents of MayhemGame ReviewsMedia
No Comments

In this open world action RPG, you play as your chosen selection of three Agents of Mayhem, from a total of twelve – you’re faced with taking on a new threat: LEGION. The twelve agents each have unique weaponry and attacks, but also special moves that you can employ to take on the endless waves of firefights and enemies thrown at you. 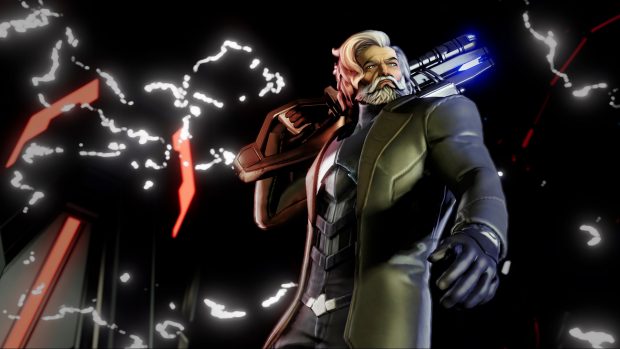 As you navigate your way around the city, you’re actually controlling the three chosen agents you selected earlier, and by a simple press on your D-Pad, you can switch between them, depending on the danger you’re facing. HP low on the agent you’re currently using? Change to a different one and escape death and carry on with the mayhem! With the selection of agents on offer, if you donâ€™t like the ones youâ€™ve chosen, you can easily return to the ARC and swap out the ones that youâ€™re not really into, as you once again try the mission. 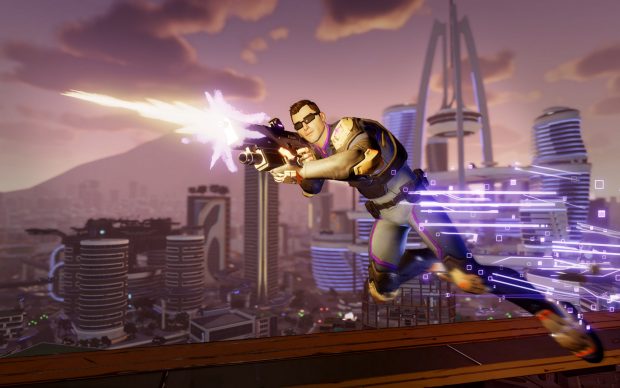 The game is visually decent enough, with explosions like those in your typical Saints Row affair â€“ with added purple and with lovely looking sparks flying around all over the place when they go off. Yhe vehicle designs are pretty decent, too. But the shallow positives canâ€™t help the glaringly obvious flaws with the game. As with Saints Row games, you can steal and drive cars, but it’s kind of pointless to do so when so many of the missions you face are underground, and all presented in a very, very similar manner and layout. The animated cut-scenes, about a maniacal Dr. Babylon and his band of henchmen, are all nicely done, but why is there so much swearing? I understand that this is a mature title, but really? 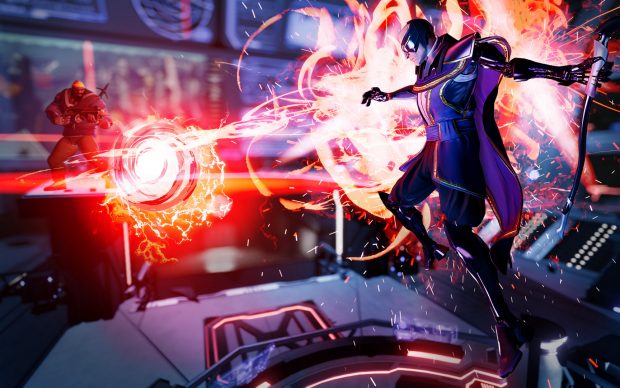 Choosing a missionâ€™s the usual affair of selecting one and either driving or using your feet to get to your goal. In between each, you’re able to upgrade your team and to obtain new unlocked weaponry. The problem is that so many of the missions just feel the same, and the actual way they’re presented and laid out is a familiar affair that starts to wear thin very quickly. And it’s a shame. It’s a shame because the game feels like it could have been so much more, like it’s almost missing something. Why hasn’t Agents of Mayhem got multiplayer or cooperative play? This is the sort of game that SCREAMS for these modes and feels like it was built for it, too – but it’s perplexing as to why it’s not there. 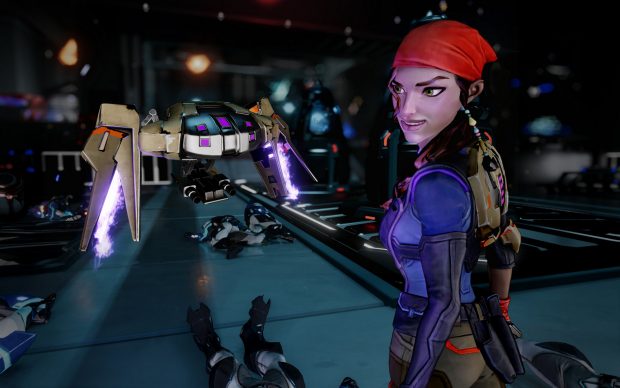 Agents of Mayhem is a fun game, but that’s all it is. It’s full of grinding, no real variety of mission types or structures and isn’t really much of a challenged to even the most casual of gamers. If Volition were to patch the game, implement multiplayer / cooperative modes, then I think that Agents of Mayhem would shine just that little bit brighter. Crackdown was a fun single-player, but it got repetitive, fast. The multiplayer aspect though was an absolute joy to play, and the cooperative mode helped elevate what would have been an average title into something incredibly fun, challenging and just great to play. I think that Agents of Mayhem would be better if these modes were implemented. 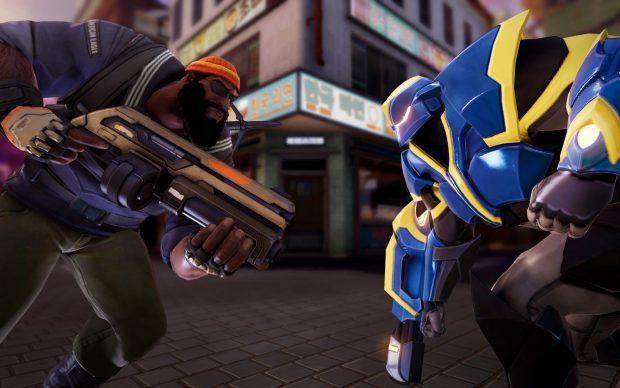 Shiny visuals, decent enough audio and sharp controls canâ€™t rescue Agents of Mayhem from an average review. While itâ€™s not worth buying at full price, once it drops to $20 or under itâ€™ll certainly be worth a consideration. Hopefully, by then the developer will have implemented some form of online play.

Disclaimer
This Agents of Mayhem review is based on a PS4 copy provided by Deep Silver.