Game ReviewsMediaPlanet of the Eyes
No Comments

[PlayStation 4] Planet of the Eyes Review 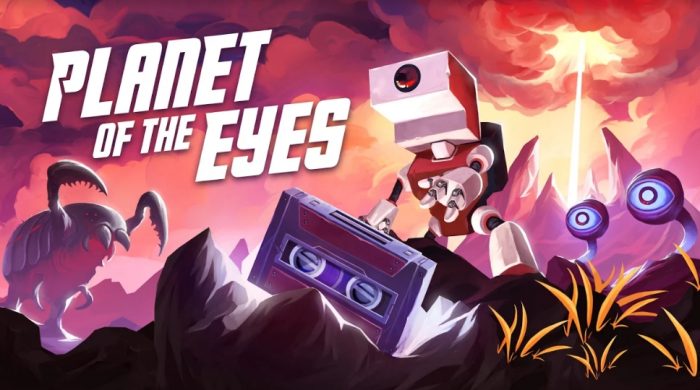 You play as a robot that is lost and alone. You survived a horrific crash, and your human companions sadly perished on impact. You have to find the guy who built the ship so that you can escape the unknown and potentially hostile planet you are stranded on. I think you will be pleasantly surprised by this fun 2D puzzle/platformer, even if it is indeed a bit linear.

The chances of getting lost in this game are pretty much zero as taking a wrong turn will usually quickly lead to a blocked path so that you can go back to take the right path. Planet of the Eyes has a sci-fi theme with some weirdness thrown in for good measure â€“ the protagonist is even a nifty dancer. Seriously! There is even a trophy for making the little guy dance his metallic heart off, which was a fun surprise and made me chuckle. 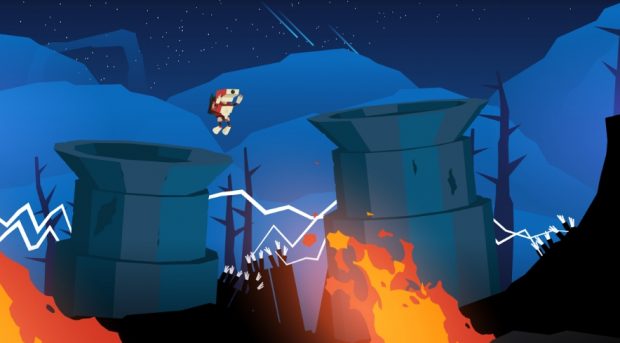 Planet of the Eyes is a very short game that can easily be completed in a single sitting, taking you around 2-3 hours of gaming at most. The checkpoint system is very generous, so even if you die, you wonâ€™t have to repeat a lot of the game. This is important since it does take a few minutes before you can â€œgetâ€ how the jumping gameplay mechanic works â€“ itâ€™s a robot after all, so jumping is a bit stiff.

You will be able to run around each area as you push and pull objects, climb ladders, pull switches/levers, grab onto ledges, and more. Youâ€™ll need to be mindful of how far you fall as you are most definitely not invincible, so falling from a considerable height will mean instant death. Some of the puzzle sections can rely on perfect timing. For example, at the very beginning of a level you come to a fiery pit, and there is a boulder that comes out of nowhere as you make your way down. There is a clever trick to avoid death, but I won’t spoil it for you! There are a few other puzzles of a similar nature. Others involve pushing and dragging objects so that you can reach higher ledges. 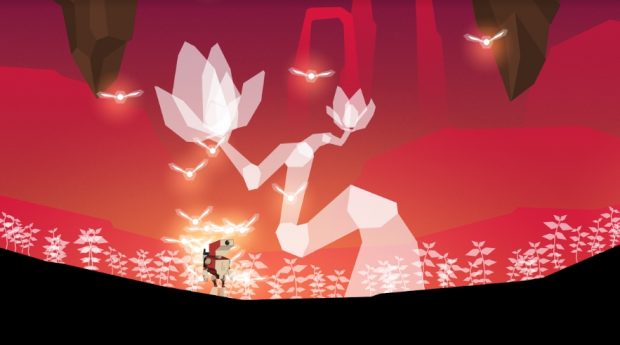 One of the things I liked about the game is that there is absolutely no repetition – everything you do is new, and that makes Planet of the Eyes a great but short game since, from my experience, most games feature a lot of repetition. So kudos to the dev team since theyâ€™ve given us a short but fun game where it is hard to be bored!

Overall Planet of the Eyes is a fun puzzle/platformer with a good sci-fi push. Other than the odd jumping which does require some practice, there are no complaints from me. The gameâ€™s weird aliens and the solid level design kept me pushing until the game ended. There are also some audio logs that will tell the story as you progress in the game, and collecting them all is definitely worth it. And letâ€™s not forget about the nifty dance button! The game might be short, but I can assure you itâ€™s all killer and no filler. Go and download your copy right now! 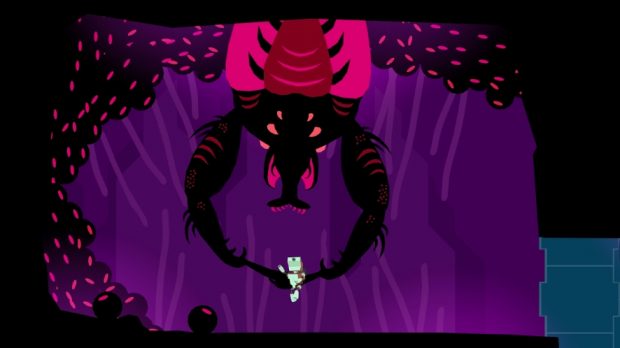 Disclaimer
This Planet of the Eyes review is based on a PS4 copy provided by Cococucumber.

Pankapu Is Now Available For PlayStation 4