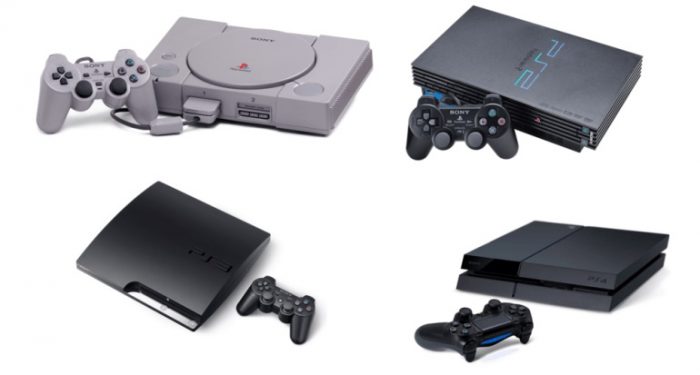 Over the last two decades, the Sony PlayStation console line has changed and redefined the face of video gaming. With its real-time 3D technology and a focus on a broader audience, the first console and its subsequent revisions ushered in a new segment of gaming aficionados. The PlayStation line has evolved and taken over the current generation with a substantial chunk of the market, and right now it’s difficult to think about a childhood without the PlayStation at the center of it – there’s a whole generation of people who grew up as PlayStation gamers!

A lot has changed over the last 20+ years, with consoles gaining access to the internet, peripherals such as cameras and motion controls, and even virtual reality. Let’s take a trip down memory lane and reminisce about the PlayStation consoles Sony has given us over the last two decades.

The Original PlayStation (PS1)
The original PlayStation console was first released in Japan on December 3, 1994. The console managed sold more than a hundred million units and was regarded as one of the best game consoles at that time.

Apart from its real-time 3D technology, the original PlayStation came with a single core processing unit and a dual speed CD drive. The processor was the fastest at the time of release, and CD allowed developers to pack a ton of data into their games – just look at the Final Fantasy games released for the console in multiple discs!

The console also featured an internal and video RAM of 2MB and 1MB respectively. The controllers were white and wired, just like all consoles at the time. Since there were no internal hard drives, players could only save their games by using memory cards. This was a major limitation for users as there were only a limited number of saves that could fit into a memory card at a time.

This generation is interesting because it spawned a ton of spin-offs games for other PlayStation systems, for mobile, and even free slot machine games with free spins – some people probably got their first taste of classic system sellers such as Final Fantasy VII, Tomb Raider, and Gran Turismo, to name a few, in this format! 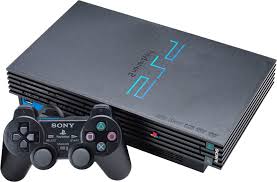 Both consoles were highly in demand at that time, with the PSOne offering a considerable sales boost to the PS family. However, the PlayStation 2 soon started to outsell it, as well as other competing consoles. The total lifetime sales for the PS2 have made it the best-selling console of all time with over 155 million units shipped in “only” 12 years.

The PS2 came with many interesting features that improved over the what the first PlayStation console could do. The system and video RAM were considerable larger, while its drive could also play DVD movies and music discs, as well as pretty much the entire PS1 catalog. The system also had support for an optional 40GB hard drive! This hard drive could be used by some select games to install files to it to improve loading – some games even offered DLC!

The controller, DualShock 2 still retained the same overall look like of its predecessor (the DualShock, which was not standard at the start of the release of the PlayStation), but came with tighter sticks and a black finish which gamers really appreciated.

The PlayStation 3 was released back in 2006 in two models: 20GB and 60GB. Two notable improvements that came with the console are the PlayStation Network for online gaming and digital releases (games and DLC), as well as the Blu-Ray drive which enabled developers to pack a ton of content into each disc. It also let gamers to make good use of the console as a Blu-Ray player at a time when standalone Blu-Ray players were prohibitively expensive.

Along with including a HDD out of the box, the console also saw a considerable bump in memory when compared to the PlayStation 2, with 256 MB XDR DRAM system and 256 MB GDDR3 video. The console would then be revised twice, offering consumers the PlayStation 3 Slim and the PlayStation 3 Super Slim with no changes to specs other than console size and HDD size. 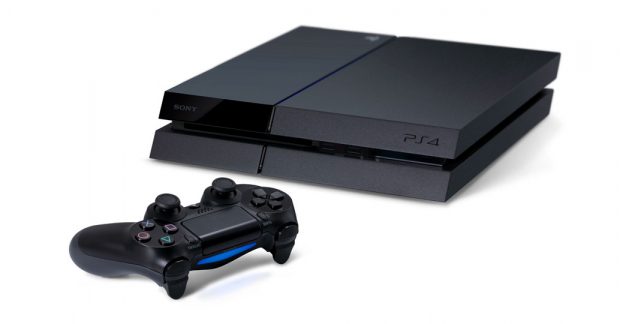 And then we have the PlayStation 4 which borrows a lot of features from its predecessor but is a much faster and extremely powerful console that allows gamers to get the most out of their games. The PS4 has 8 GB GDDR5 (unified) and
256 MB DDR3 RAM (for background tasks), as well as massive HDD available for every single console. This is needed since all games need to be installed to the HDD, which means you might end up with games that are 50 GB+ installed to it!

The console’s controller improves over the DualShock 3, and is called the DualShock 4. It’s more comfortable than the DS3 while offering a touch-pad in the middle for extra actions, very comfortable analog sticks, and a nice battery life. 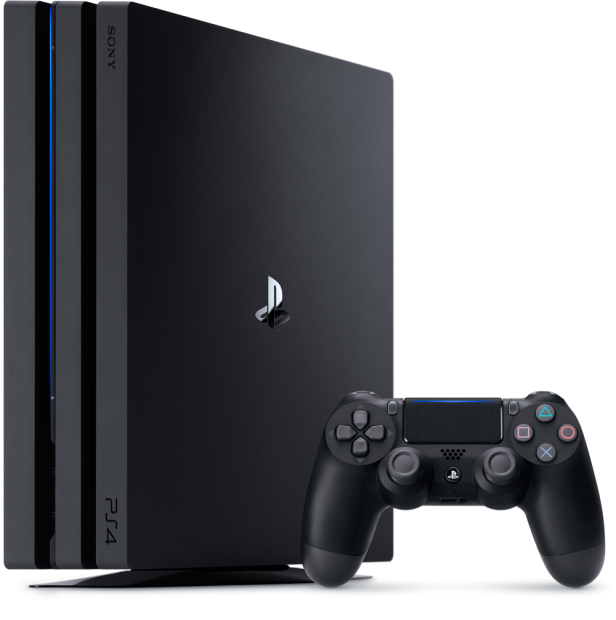 And then, there’s the PlayStation 4 Pro which right now is the most powerful home console of all time. It improves on everything the PS4 does right by enabling 4K rendering and better PlayStation VR performance. It’s upgraded GPU goes up to 4.2 teraflops of processing power and hardware support for checkerboard rendering, which allows it to enhance all games running on PS4 Pro, even if they don’t have specific patches for it. The one thing that is weird is that it does not include a disc drive for 4K Blu-Ray discs, but that was probably done to lower costs.

And there you have it, the list of PlayStation consoles up to the PS4 Pro. Do you own all of them?