Pankapu is another Kickstarter success story now available on PlayStation 4. Learn more about this fun game in our Pankapu review!

The indie team from Too Kind Studios took Pankapu to Kickstarter and successfully met their $40,000 base goal plus an extra $13,000, smashing a few stretch goals along the way. This one is a 2D action platformer set in the dream world of a young insomniac boy called Djaha’Rell – he is a child who suffers from really bad nightmares. One night his dad reads him the story of Pankapu, and the boy sleeps and begins to dream about the story. The dream world and its inhabitants are a projection of Djaha’Rell’s mind – it’s a concept that I liked very much and. 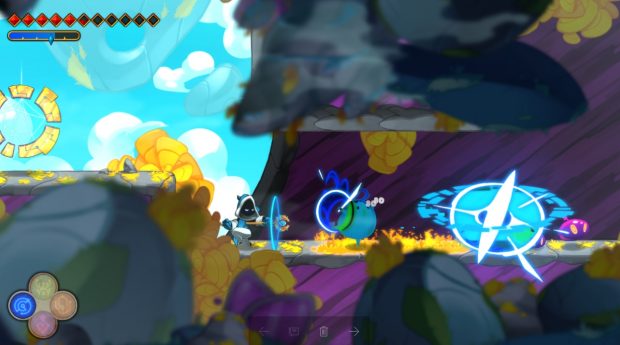 The other characters in the game you will meet are Iketomi, the God of Dreams; Chii, a golden spider who becomes a friend to Pankapu during his adventures; Gangreyn, a nightmare who enjoys seeing the fear of other â€“ especially if heâ€™s causing it! The characters are fun and quirky, and my favorite has to be Chii, since heâ€™s a lot of fun and has a lot of personality. 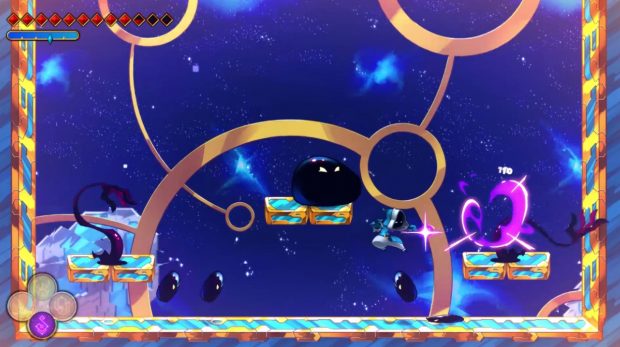 The God of Dreams Ikeomi summons Pankapu and tasks him with purging the world of Omnia of the nightmarish darkness that has invaded. In the beginning, the story takes a bit of time to get started, but once the pace picks up, it becomes rather good. The gameplay reminds me a little bit of Dust: An Elysian Tale, which you should also check out! 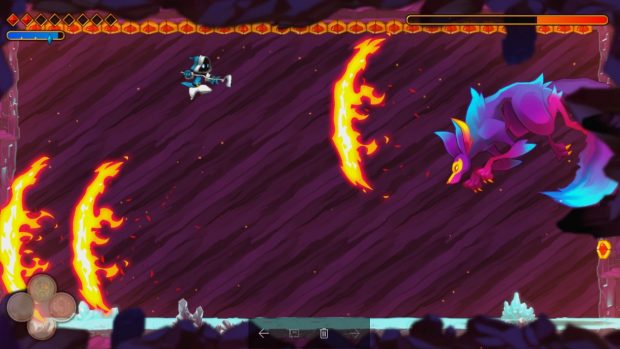 The gameplay is fun, and its mechanics are easy to pick up and learn. You will be doing a lot of platforming and real-time combat as you explore the game, and the larger your foe, the more hits it will take you to defeat it. The levels are varied, from jungle inspired areas to dark caverns with plenty of obstacles and hazards to avoid such as spiky floors youâ€™ll need to avoid as you search for the wisp known as Mudjin which act as the gameâ€™s collectibles ad reward you with a trophy if you find them all. On top of this, for every 25 Mudjin, you collect you are awarded a Lutanite fragment â€“ find four fragments and your health diamonds will be increased. 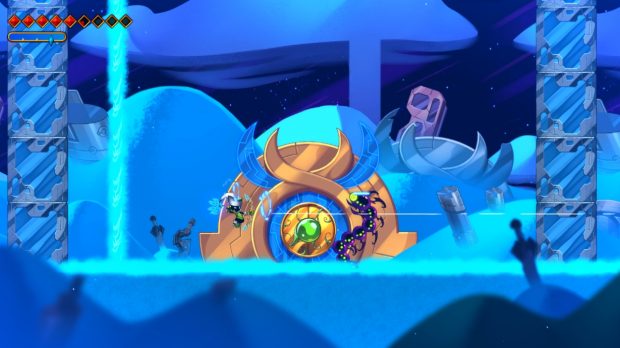 As you play the game, your skill set will increase, and you will become more powerful over time. Once you obtain the Animal Meter, which is your magic meter, you will have the ability to perform damage to your enemies. The anima meter can be refilled by blocking attacks, which I thought was a very clever design choice – it’s something different from the standard consume potions that we see in games frequently. 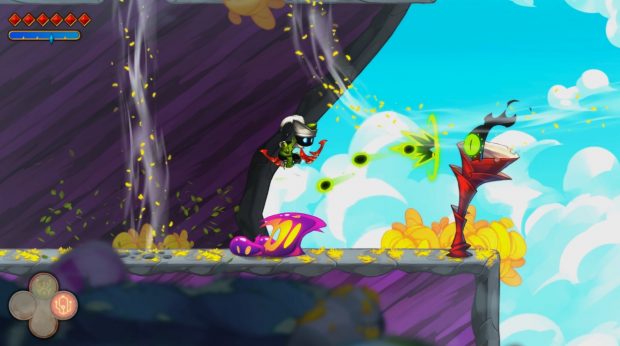 Pankapu certainly has a lot to offer on PlayStation 4, with a great looking presentation, fun gameplay mechanics and plenty of action. I’m always happy when a game that was funded on Kickstarter manages to release, and I’m even happier when a game funded on Kickstarter is actually good. I had fun with Pankapu and look forward to the next release from Too Kind Studios and Plug In Digital. 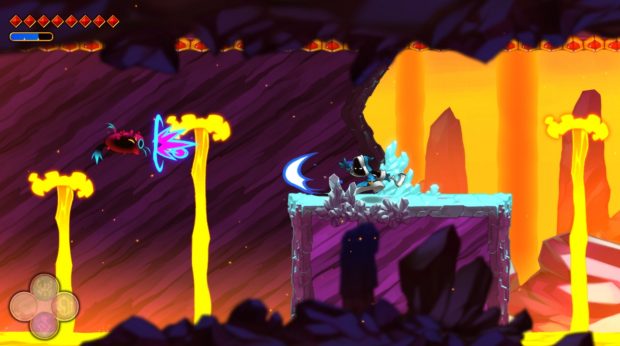 Disclaimer
This Pankapu review is based on a PS4 copy provided by Plug In Digital.

Easy to pick up and play colorful release

SteamWorld Dig 2 Out On PlayStation 4 And Vita 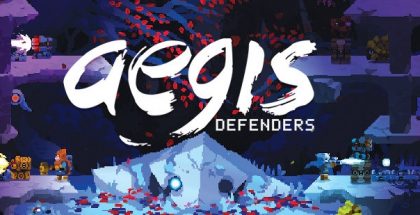 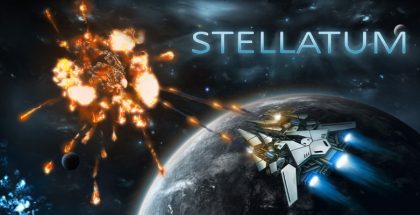