JYDGE From 10tons Is Now Available On PlayStation 4 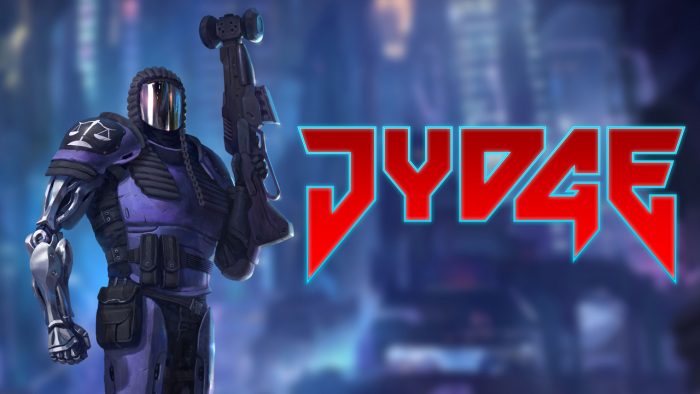 10tons has been busy releasing games on PlayStation 4, and they’re now at it again with JYDGE! Come check out the game’s trailer as well as some new screens and info.

JYDGE is the culmination of several years of work that started when 10tons began developing their proprietary 3D engine and their previous big title Neon Chrome in 2014. While still being completely standalone title, JYDGE is set in the same world as Neon Chrome and Crimsonland, and can be seen as prequel to the events taking place in Neon Chrome. Gamers familiar with those earlier 10tons titles will be able to spot familiar things and references to both Neon Chrome and Crimsonland. While Neon Chrome was roguelike (or roguelite), JYDGE clearly differentiates itself by being the first ROGUEHATE game. Carefully handcrafted scenarios will provide players the environment to put their fine-tuned JYDGEs to the test and grab those heroic medals.

Choose your cybernetics, items, mods, and companions from over a BILLION different configurations. You be the JYDGE!

Deal ruthless Jystice with your Gavel. Fire lead, rockets, lasers, electricity, and other deadly tools of the law.

Find creative solutions to get extra medals for your heroic performance and unlock new equipment.

Break, enter, and confiscate as you please with vastly destructible environment.

Team up with your CO-JYDGE for local co-op.

We’re currently working on a review for JYDGE so be sure to stick around at PS3Blog.net! 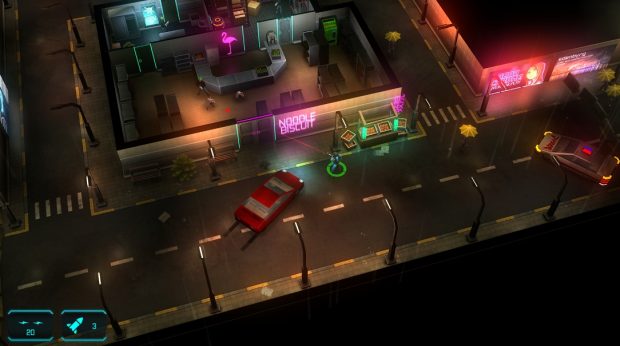 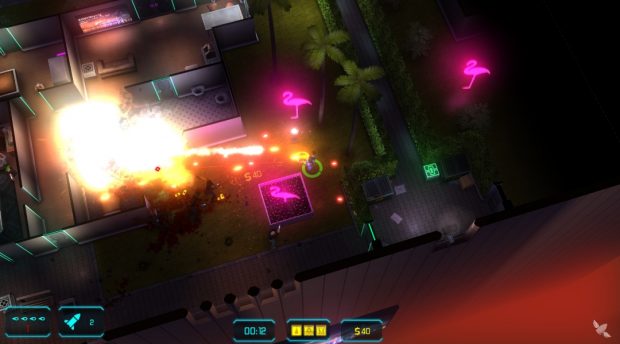 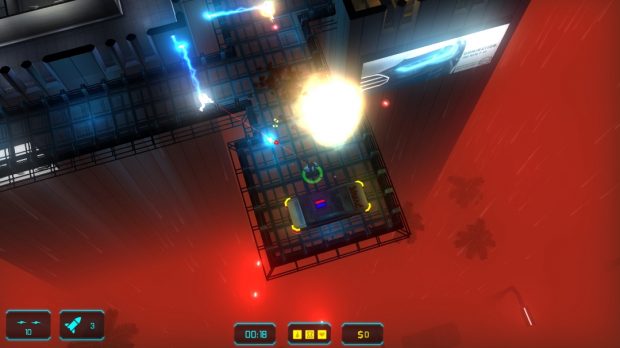 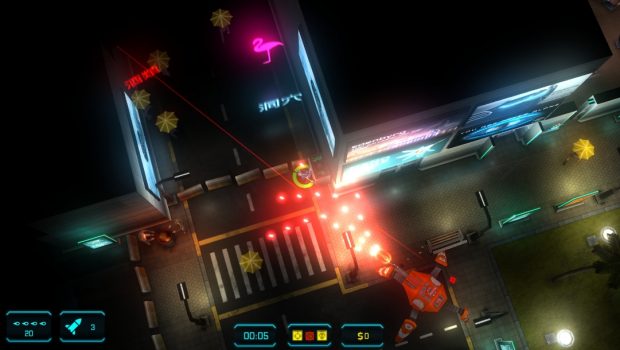