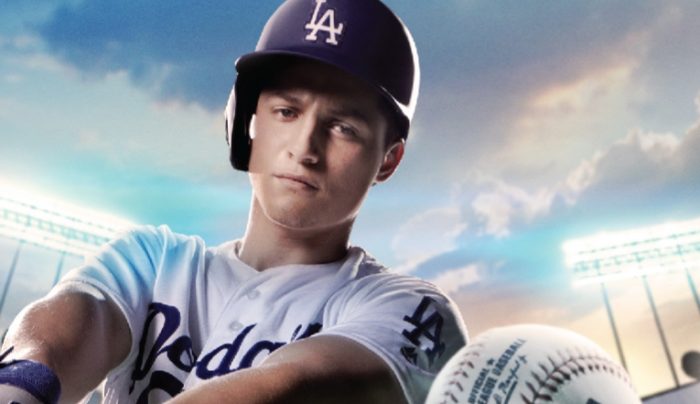 The first thing R.B.I. Baseball 2017 prompted me to do before I could get started was to download an updated roster for the game, which was unexpected but welcomed. This meant that I would be playing with the last round of changes before getting started with my season so that everyone was playing for the team in which they ended up for the new season. R.B.I. Baseball 2017 is fully licensed by the MLB, so you’ll be playing with real people instead of with players whit names that sorta sound like those for the players from your favorite team. 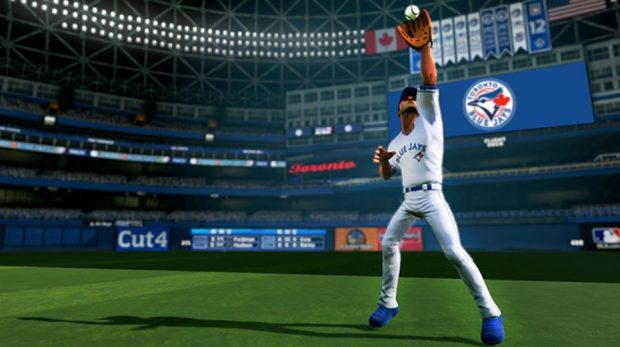 As for the game’s gameplay mechanics, there are different controls depending on if you’re pitching, batting, fielding or baserunning. For pitching, you can use the left analog stick and D-Pad for pitcher movement, pitch selection, control and pickoff direction, while the A button will allow you to throw your pitch. And if you need to substitute your pitcher, you can do so with the L button. When batting, the left analog stick and D-Pad are used for swing control, while the B button is for taking a swing, and the A button is for a bunt. When fielding, all you need to worry about is moving a player into position, and you can switch between players with the B button if you haven’t caught the ball – once you do the A button will be used for throwing. Finally, for baserunning, you can advance all runners with the L button, return all runners with the R button, or point to an advance or return direction as you press the Y button to advance or the B button to return. 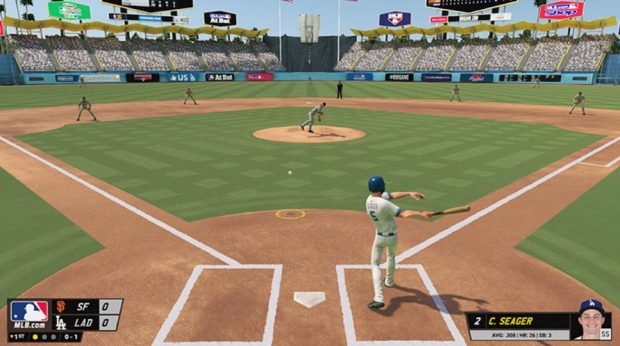 The info above is the basic gameplay mechanics since, as you can imagine, each individual role has more elements to it. For example, when pitching, you can throw a fastball, a slow one that drops, or a curve. Batting is no different since you can aim your bunt, direct ground balls, or hit more fliers (yes, just like bunts, fliers are sometimes needed). The game gets the basics right without overwhelming players with options and complicated control mechanics, making this one more of an arcade-style release. 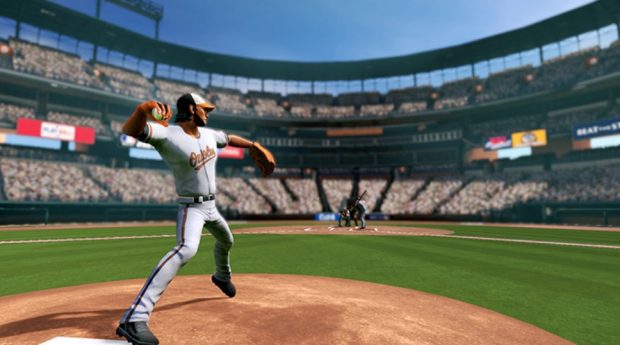 Once you’re ready to start, you’ll have the option of playing an exhibition match, a season, or a postseason. Exhibition is a quick play mode where you select the teams for the match, roster size, game length, time of day, control scheme and if the mercy rule is or isn’t active. For a season, you pick your team and then select the season’s length – 162 games, 81 games or 52 games. The postseason is self-explanatory since it puts you in control of your team in the postseason. 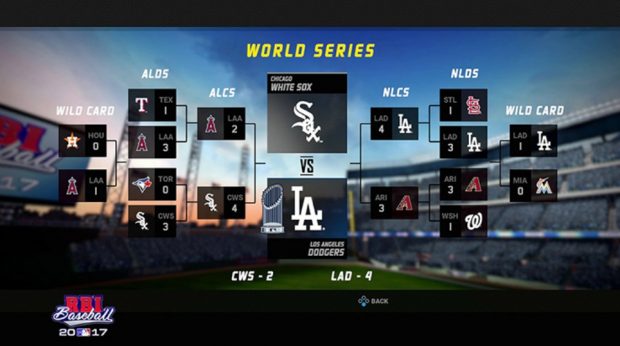 Gameplay is a bit more fast-paced than what you’re probably used to from a baseball game, with a focus on the game and not on what goes around behind the scenes. There is no pre-season training, single player story mode following a rookie through a life in the game, or any sim elements to take care of. This is both a blessing and a curse since it makes it easier for you to get into the game, but if you want more stuff around just playing ball, this is not the game for you. Not having all that extra content does mean that the game is available at a lower price – $29.99. 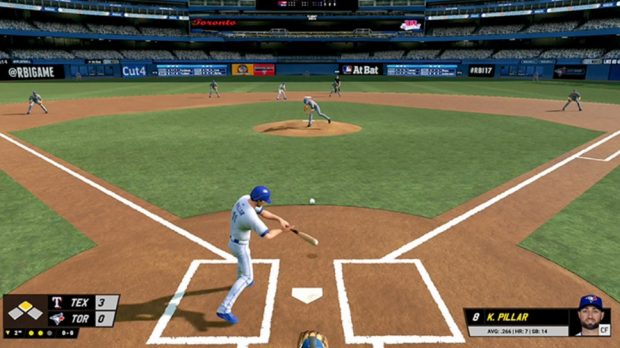 If you’re looking for an MLB game with a more arcadey feel, while still getting access to all 30 Major League Baseball teams and over 1,000 real players, then this could be the one for you. But if you’re looking for a game that offers a deep seem-like experience, this one is probably not going to win you over. 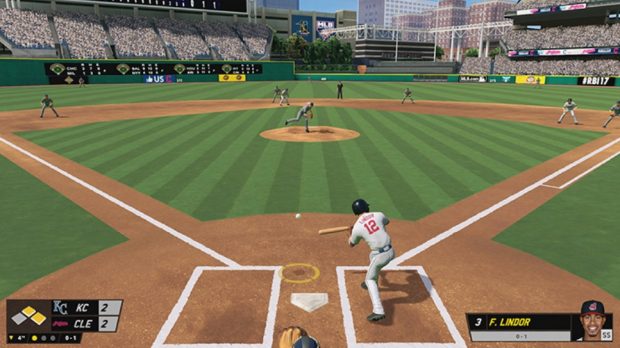 Disclaimer
This R.B.I. Baseball 2017 review is based on a Nintendo Switch copy provided by MLB Advanced Media.

Fun arcade-style baseball game that could use some improvements

Guardians of the Galaxy: The Telltale Series Episode 4 Out Now