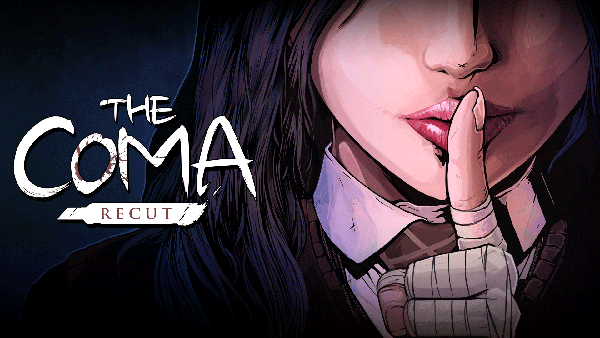 It’s October, and that means it’s a month for horror and lots of frights. Read our The Coma: Recut review to learn more about a game you might want to check out… or avoid!

The Coma: Recut is a game from Korean developer Devespresso Games, in which you play as a high school teenage boy named Youngho. After a quick intro, you’ll get to meet some of the characters from the game as well as a few of the enemies you’ll encounter during your ordeal. 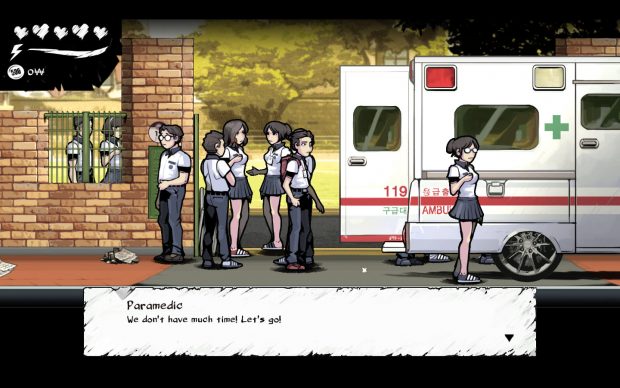 Moments after being in class, Youngho falls asleep and soon becomes aware that he’s alone in the classroom with no idea of what is going on and where everyone has gone. After exiting the classroom, into the dark and eerie hallways, it seems that Ms. Song, your teacher, has turned homicidal and starts chasing after you with a knife. Why this is happening is a mystery, but with no way to defend yourself, the only option is to run. 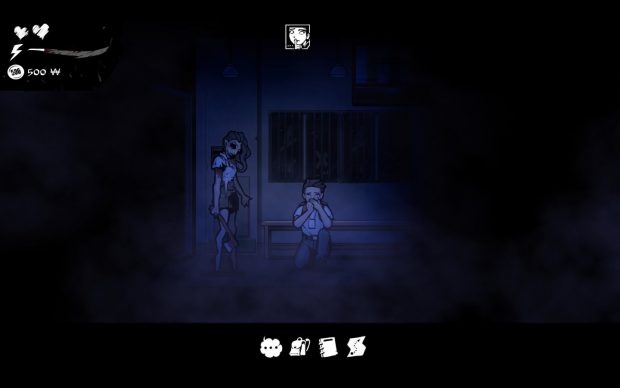 The Coma: Recut is a 2D side-scrolling game with a very distinct hand-drawn aesthetic that looks lovely in motion – the animation is minimal at best but does somehow manage to show exactly what’s needed at the time. One thing that is problematic is that most of the rooms of the school look incredibly similar, and there’s very little to really allow you to know which one is which. 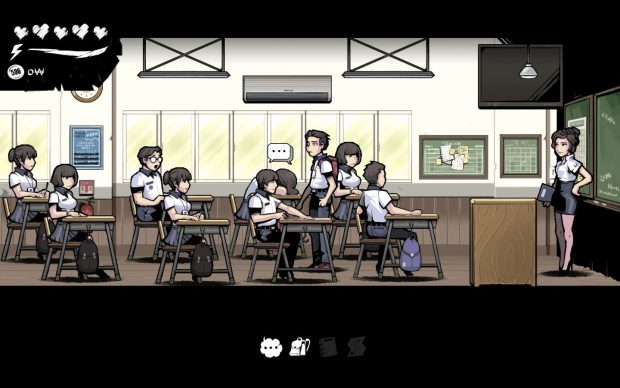 As you can imagine, a game of this genre follows a very linear narrative and players will literally be going from one point to the next – the only real problem is when Ms. Song decides to pop up and hunt you down. There are some great elements in the game, but ultimately the whole experience feels subpar, from the basic story writing and the odd design of the school to the strange angst-ridden sexualized humor. 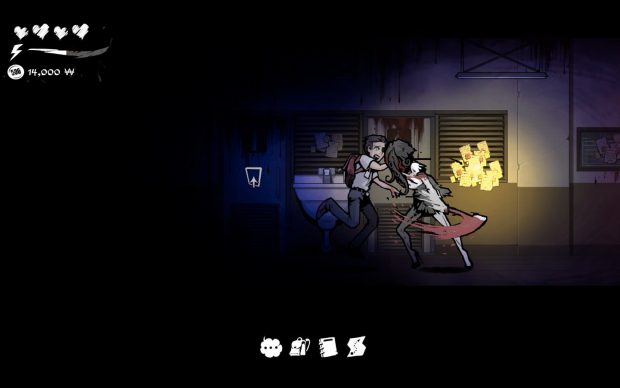 With multiple endings on offer, you can go back and replay the game to find out all variations of the story but, to be honest, there’s very little impetus to do so. 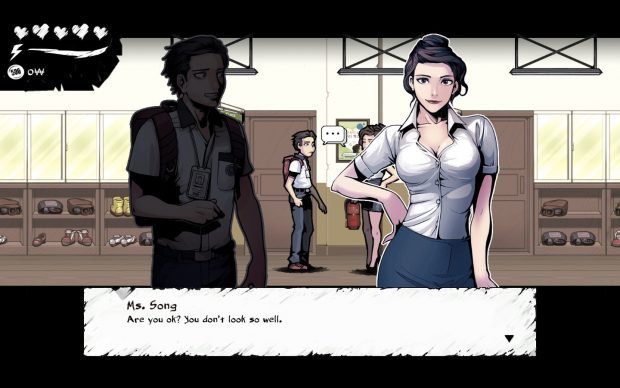 Disclaimer
This The Coma: Recut review is based on a PS4 copy provided by Digerati.

Week 2 Of The Sale of the Dead Is Now Live!