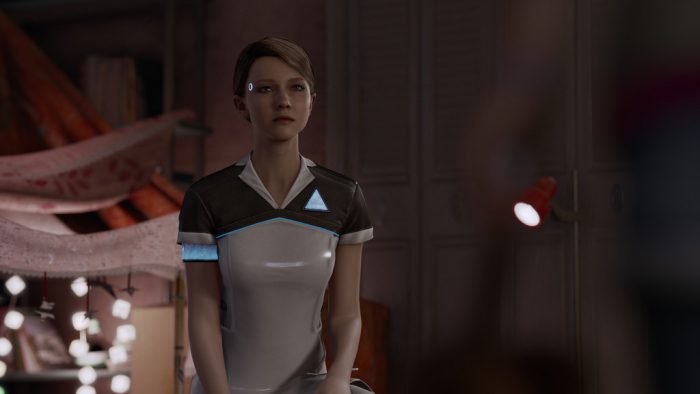 Detroit: Become Human got a new trailer for Paris Games Week 2017 with a look at Kara, the android from the 2001 tech demo that inspired the game. Check it out!

David Cage, Director at Quantic Dream, had this to say:

The scene we are presenting is a very important moment in Karaâ€™s story: we discover that she is owned by a human, Todd Williams, the single father of a little girl called Alice.

At this point, Kara is an obedient android in charge of taking care of the house and Alice â€“ but the situation turns out in an unexpected way. Confronted with Toddâ€™s violence toward his little girl, Kara feels compelled to disobey and risk her life to save Alice.

This is the beginning of an intense road trip that will take them â€“ Kara the deviant android and Alice the little girl â€“ through the darkest corners of Detroit in a journey of danger, fear, and hope.

Detroit is the story of our world in twenty years, a world where androids that look like humans are treated like objects and have no rights. It is the story of three androidsâ€™ struggles: Kara escaping to protect a little girl, Markus fighting to be free, and Connor chasing deviants; three stories that may well determine the future of all androids. 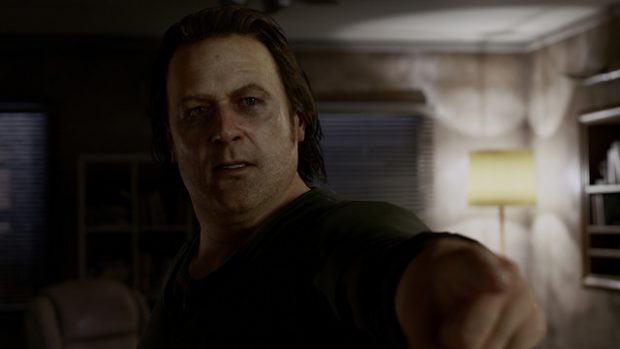 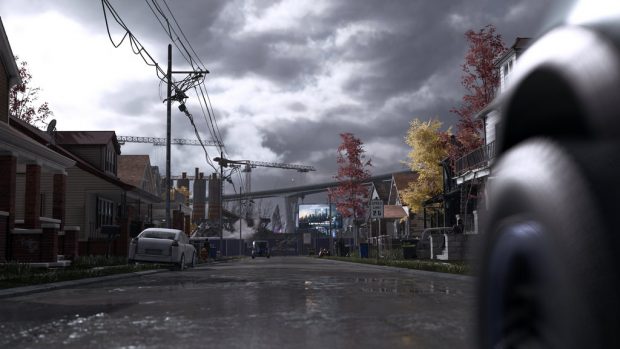 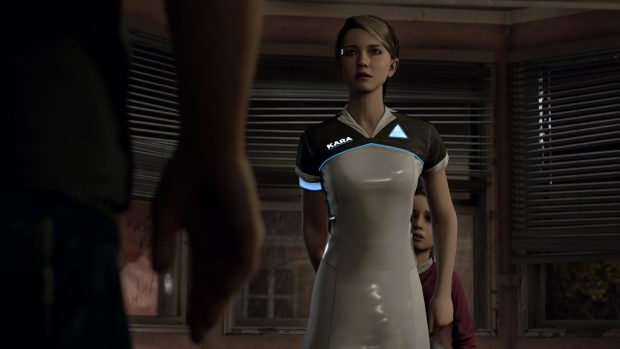 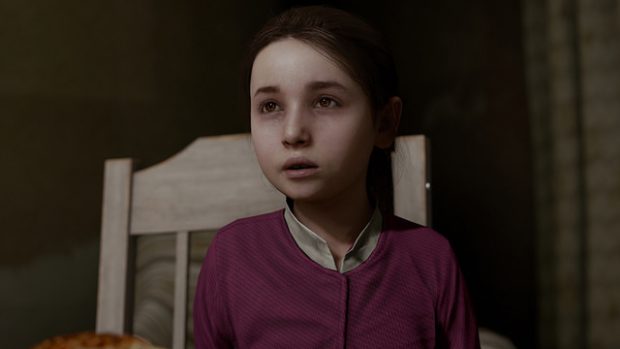 [PS4] Nights of Azure 2: Bride of the New Moon Review 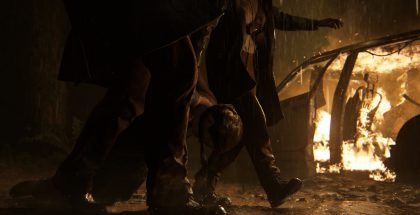 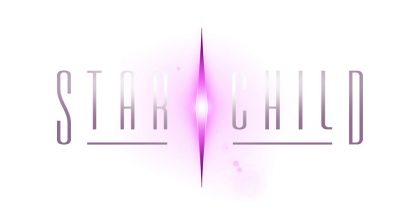 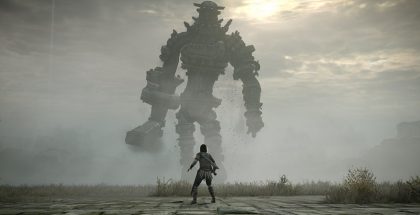 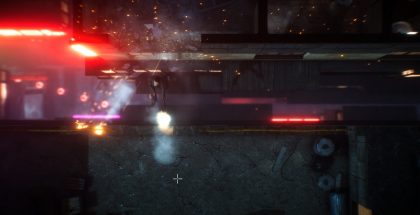