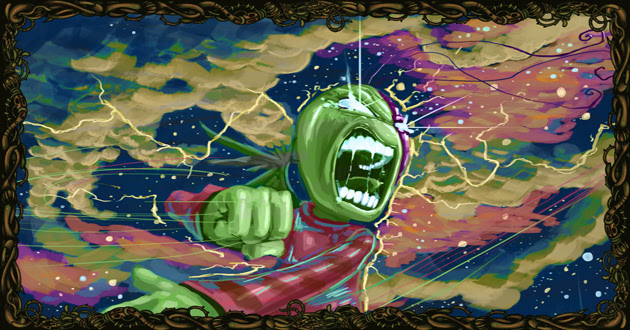 Nightmare Boy is a platformer with Metroidvania elements now available on PlayStation 4. Learn more about it in our Nightmare Boy review! 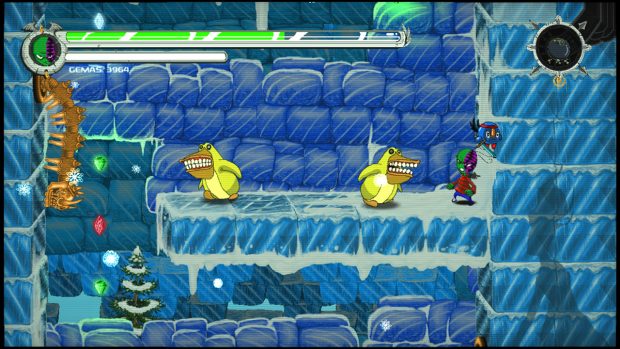 The story is about a boy named Billy who goes to sleep and is then trapped in a dream world known as Noctum. He has to fight his way back into the land of the living, but heâ€™s, unfortunately, trapped in a world packed with nightmares and monsters who want to stop him from waking up. Not only that, but Billy is also tasked with rescuing other kids that have been trapped in the nightmare world! 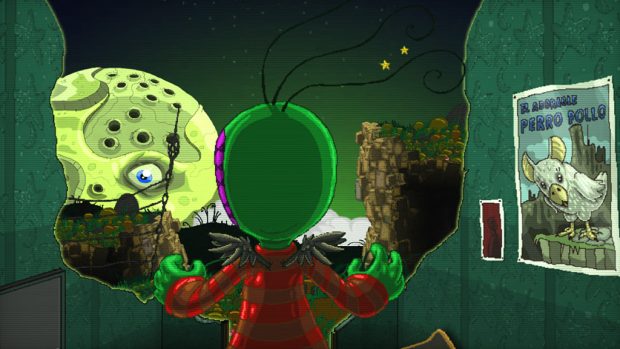 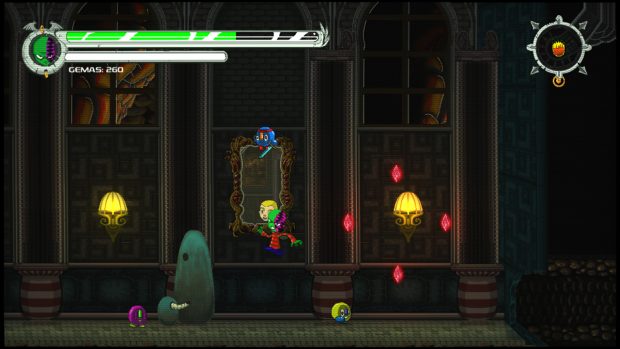 The game world for this 2D action platformer is huge with a ton of areas to explore, as well as plenty of hidden secrets to find! There are friendly characters that you can seek out to teach you new skills to increase your odds of survival. As you explore each area, you should always seek out the grim reapers who will allow you to save your game, but saving is not free since you have to collect gems for this, and the more you save the more expensive it becomes! 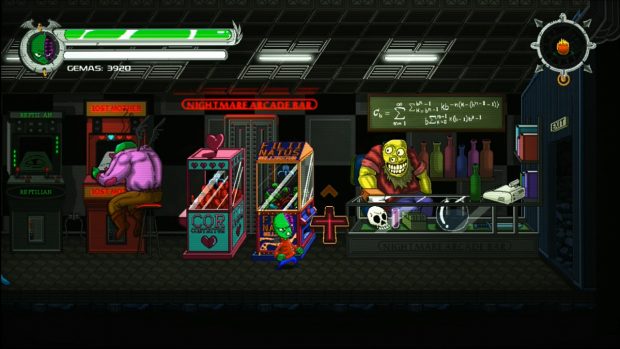 When Billy rescues a kid, he will gain a new power that will help him survive in this nightmarish journey. You will also get to learn why the kids have been trapped in this nightmare world, giving you some insight into the dream world. There is a ton of platforming to do in this one with plenty of enemies to fight, so you will not run into any dull moments. Youâ€™ll be up against bats, zombies and other hand-drawn monsters that look great in the gameâ€™s distinct art-style. 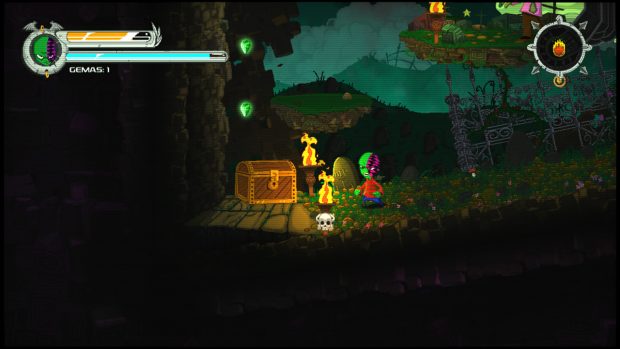 There are different power-ups that will allow you to reach otherwise inaccessible areas, which is a staple in Metroidvania games – as is backtracking! The enemies do respawn as you return to previous areas, but worry not since youâ€™ll be rewarded with more gems after defeating them, as well as maybe being able to open a treasure chest here and there that you couldnâ€™t reach before.

Nightmare Boy is no walk in the park, and its bosses, in particular, are very tough to beat! As fun as the game is, it can get a bit frustrating if youâ€™re not careful, but the end reward is definitely worth it since itâ€™s an entertaining release with a Platinum trophy at the end! 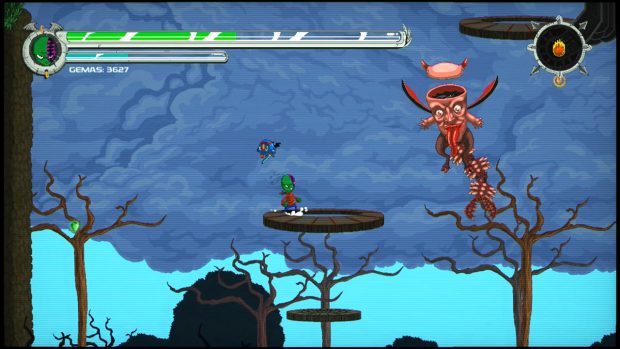 Nightmare Boy has a lot to offer, with a solid action platforming adventure with Metroidvania elements. While the game itself is not that difficult, the bosses will definitely require more work on your end. If you think youâ€™re having trouble, be sure to make good use of the difficulty settings to tailor the experience to your level of expertise! Nightmare Boy is a good option from The Vanir Project and BadLand Games on PS4, so be sure to check it out!

Disclaimer
This Nightmare Boy review is based on a PS4 copy provided by BadLand Games.

[Review Revisited] House of the Dead 4 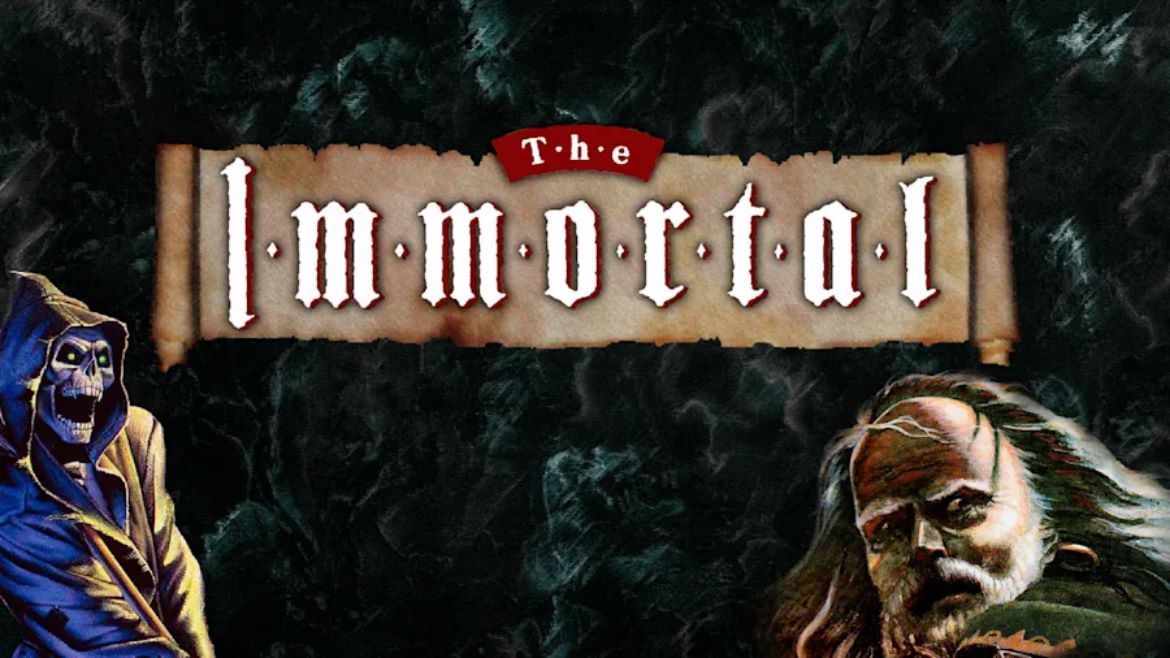