Marvel's Guardians of the Galaxy: The Telltale SeriesMediaPLAYSTATION Store
No Comments 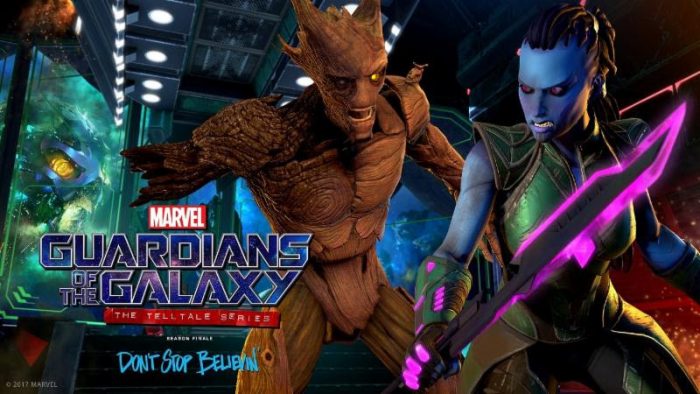 The final episode for Marvel’s Guardians of the Galaxy: The Telltale Series is out! Come check out the trailer for season finale Don’t Stop Believing.

In the aftermath of an unbearable sacrifice, the Guardians finally fracture. With her opposition in shambles, Hala renews her campaign of death and devastation, carving a path of indiscriminate destruction en route to Knowhere. If he hopes to avoid catastrophe (and save his own skin), Star-Lord must search his feelings, reunite his team, and mount one final mission to save the galaxy…again. 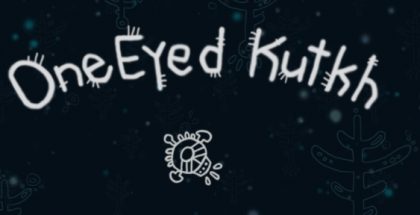