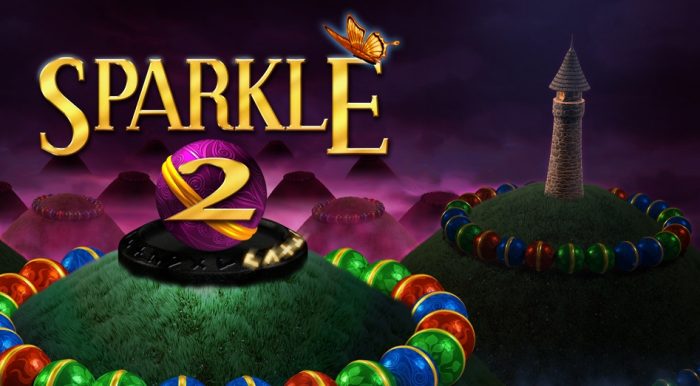 Match-three puzzler Sparkle 2 has made its way to the Nintendo Switch. Is it a good or a bad port of this puzzle release? Find out in our Sparkle 2 review!

It’s been around four years since Sparkle was released, and a couple since Sparkle 2 was launched. This match-three puzzler has now founds its way to the Nintendo Switch. The premise is simple: you have to shoot colored marbles into the line of marbles to match three of the same color to make them disappear. If marbles reach the exit, then you lose and have to start over. As you progress and clear levels, the difficulty will ramp up, making it more challenging for you to make all the marbles disappear before they reach the exit. There are some power-ups to help you clear each level thanks to the runes you can unlock as you play, allowing you to slow down the line, make a particular color explode, and more. 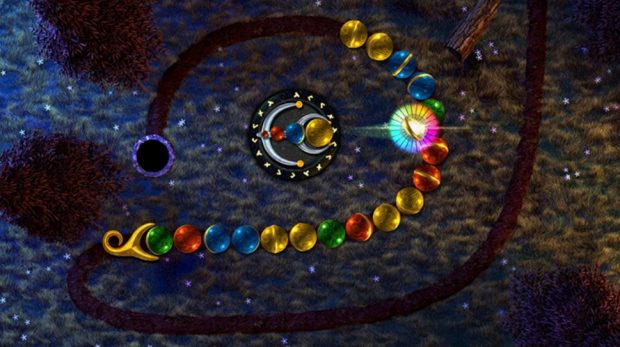 As you progress, more colors will be added to the line, and the line will also start to move faster, and this is when the ability to change colored orbs will come into play. This isnâ€™t required during the early stages, but after the first handful of stages when more colors are in play, the orb changing mechanic will be pretty handy. 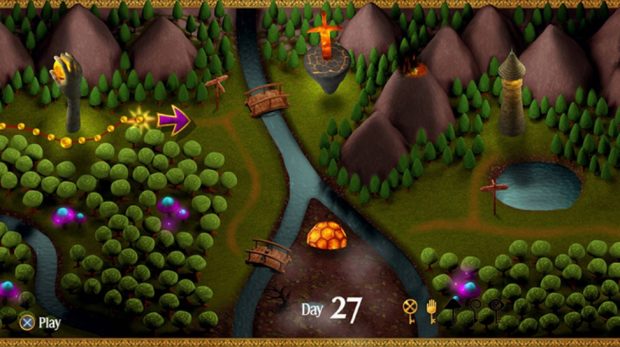 On the over world map you will see that levels are split into days, and as you play you will get to enjoy a light story that ties everything together. You have entered a dangerous world in search for keys that will unlock a mysterious power, and this will take you down one of several paths in the map so that you can play at your own pace. 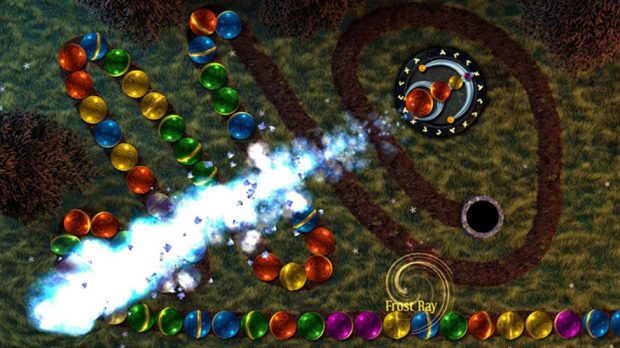 Along with the main campaign mode there is also a Survival Mode, which is basically an endless mode in which you have to keep chaining multiple combos for as long as possible. There is also Challenge Mode which has you playing the same levels as difficulty increases at a steady pace. The final mode is Cataclysm that features longer levels that are even more difficulty than the rest of the game. 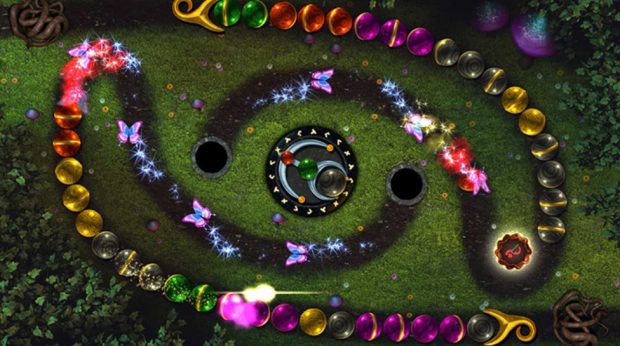 If youâ€™re a fan of match-three puzzle games, then you should check out Sparkle 2 on Nintendo Switch. It has over 90 levels to complete, several gameplay modes, and solid gameplay mechanics you can enjoy at home or on the go. Itâ€™s only $7.99 and offers more than enough content for its asking price.

Disclaimer
This Sparkle 2 review is based on a Nintendo Switch copy provided by 10tons.