[Beyond PlayStation] The Tower Of Babel Review 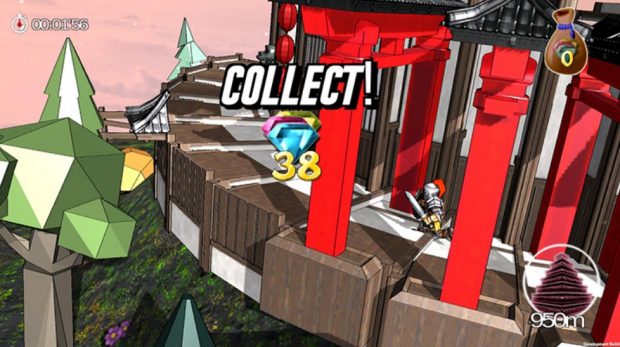 What exactly is Tower of Babel, you ask? Itâ€™s an auto endless runner in which you play as a knight in heavy armor. There isn’t much of a story here with the main focus being the gameplay, or rather the lack of due to the gameâ€™s nature. There are five sets of towers in the game, and you start with the smallest one and work your way to the tallest tower. 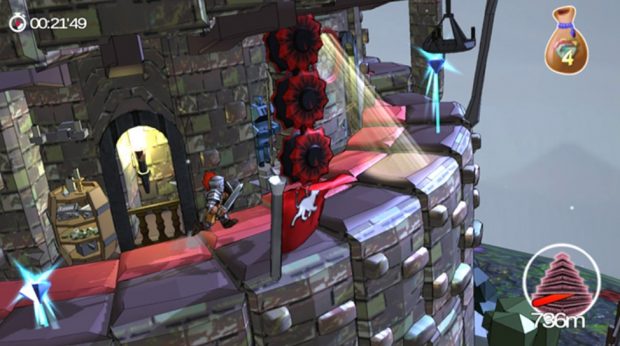 The aim is to collect all the gems in your path since doing so will restore the light to the top of the towers, which will in turn the world. In order for you to collect these gems you will have to survive during your journey to the top of each tower, all you do is move the left stick to increase and decrease your speed, and you can jump and crouch with the A and B buttons, respectively. That’s all there is to it, with the game keeping it simple so you can focus on surviving all the traps and hazards on your adventure. Once you have reached the top of the tower and collected all the gems, you will still have to auto run all the way back down as the tower crumbles. 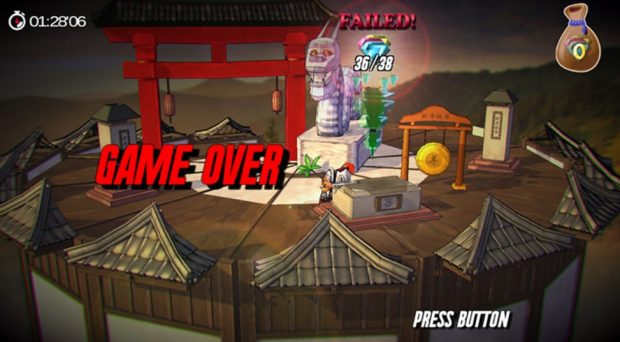 The length of the game greatly depends on your skill, but overall youâ€™re looking at roughly 2-3 hours at most. Your first tower has just the one lane to run up and down through, but as you progress in the game the new tower sets will have two or three lanes to run up and down which makes each new tower become more complicated and deadly.

Tower of Babel requires a lot of trial and error and plenty of patience since youâ€™ll end up dying a lot as you learn more about what each tower has in store for you. On top of this, the game is not as entertaining as it could have been. It feels more like the hundreds of generic endless runners out on mobile, which is not a good thing for a Nintendo Switch release. Mind you, itâ€™s not broken or buggy, but itâ€™s not something Iâ€™d return to on Switch. 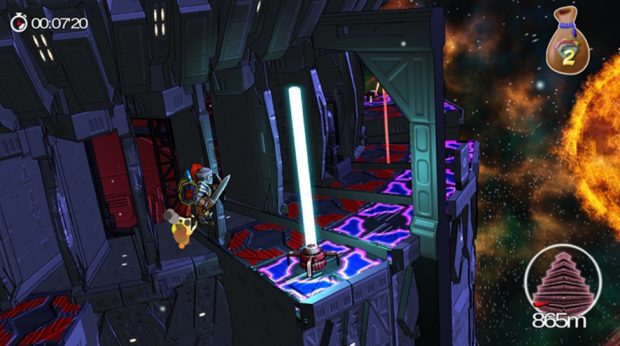 The graphics are nothing to write home about, but it does have some quirks that make the game charming, along with some weird decisions. While I do enjoy electronic music, I feel it doesnâ€™t fit the theme of this game since the music conveys a more futuristic setting â€“ one that isnâ€™t presented in the game until later â€“ with lasers and a starry universe background. 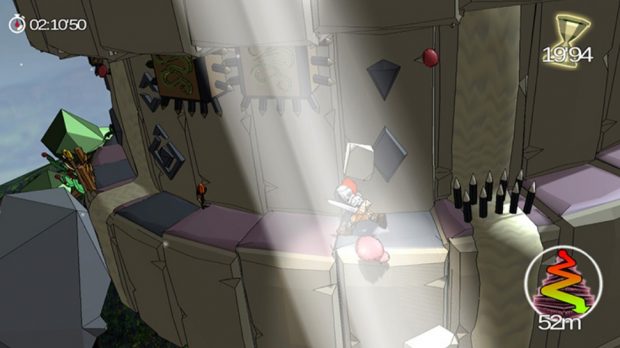 I canâ€™t recommend Tower of Babel on Nintendo Switch. There are far better games on the console from indie teams that you should definitely check out. The gameplay isn’t bad and works, but the overall experience is not a good one. So unless you really need an endless runner on Switch, you should probably skip this one.

Disclaimer
This Tower of Babel review is based on a Nintendo Switch copy provided by EnjoyUp Games.

Endless runner that doesn't end up being fun 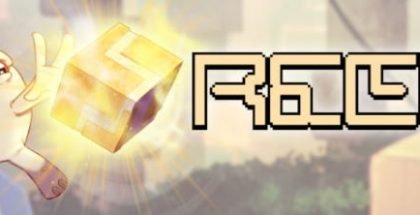